The Commissioners would like to welcome you to the League of F.A.M.E.

League of F.A.M.E. (Fantasy Art Market Enthusiasts) is a fantasy competition in which participants select imaginary teams of visual artists, living or dead, and score points according to the performance of their players.

Each player will chose a team/stable of ten artists at the live draft event. Each week a scoring category will be blindly chosen and participants can enter their week’s lineup of five artists accordingly. The remaining five artists will be on their “bench.” Weekly categories are randomly drawn each week, and might include: # week (artists get points based on amount of #’s), Artforum Ads week, ebay auction sales week, etc.

2013 is the inaugural season for the League of F.A.M.E. The season will culminate with a public awards ceremony where the top-scoring participants will receive recognition for their achievements.

The nine players for this season have already been chosen: 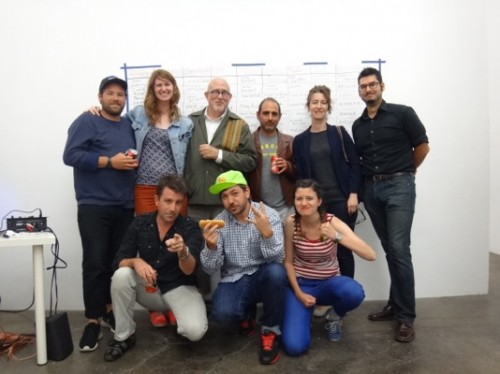 In the meantime we’d like to welcome the public to keep up with league happenings here on the blog, as well as on Twitter and Instagram @league_of_fame.

Watch as this year’s contestants experience the thrill of victory and the agony of defeat!

Thank you and good luck! 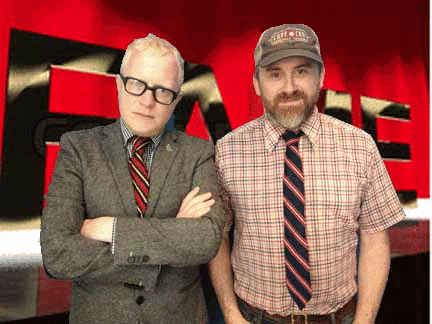