The League of F.A.M.E. draft night was a big hit! There were controversial picks resulting in league-wide votes. There were cheers, there were jeers, and plenty of beers. It all started with the owners choosing their team names. And without further adieu here they are in the order of their draft position:

Below is a pic of the draft board… 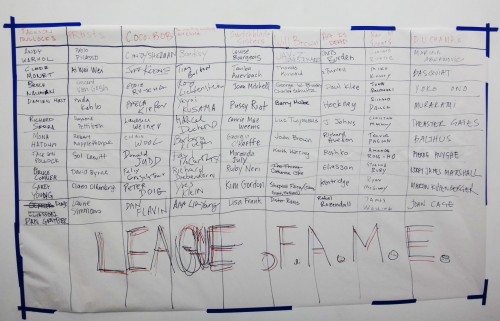 And here are some pics from the event… 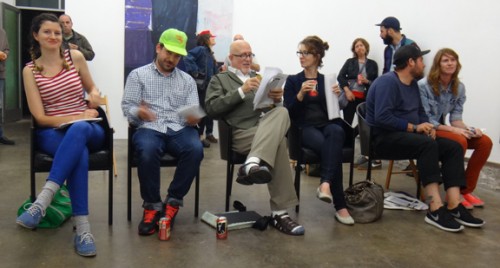 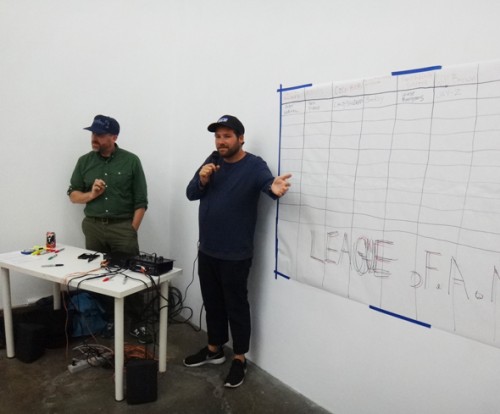 Jay-Z an artist? This might have to go to a league-wide vote! 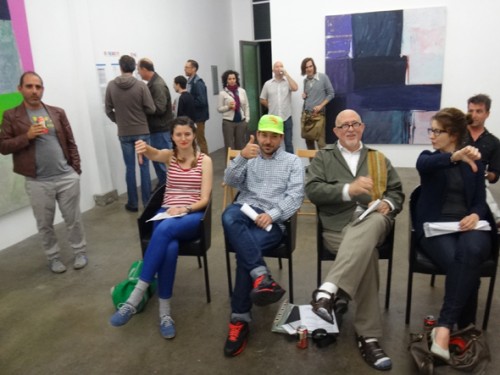 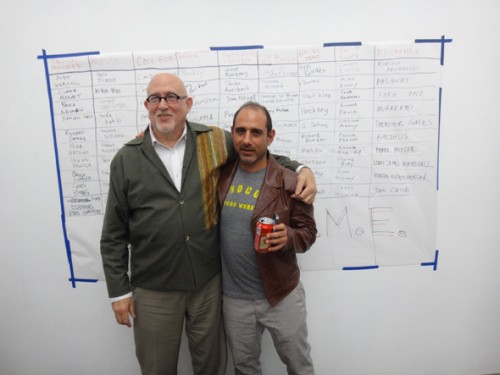 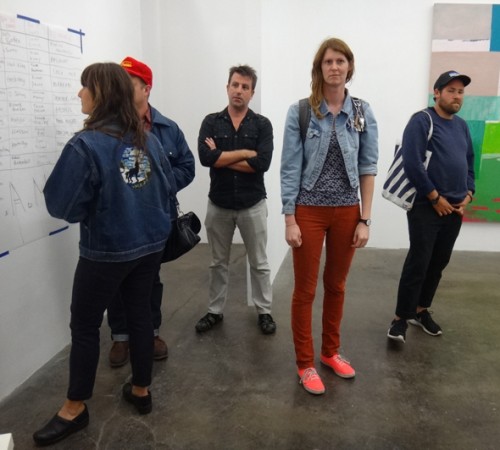 Now commence with your game faces! This is The League of F.A.M.E.