For our regular feature Collection Rotation, we invite a guest to organize a mini “exhibition” from our collection works online. Today, please welcome poet and musician Elaine Kahn. 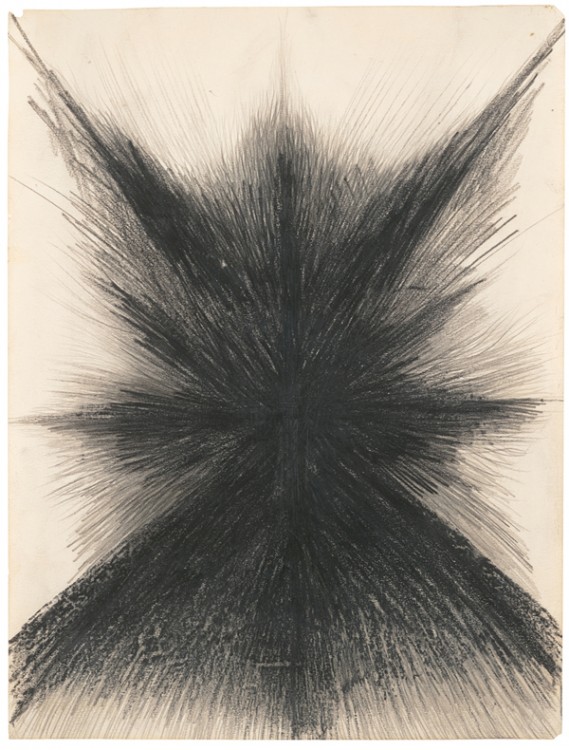 When I was a kid, I was obsessed with Celtic music. I had CDs of traditional Gaelic lullabies, folk harp, uilleann pipe pastorals. My favorite song of all was called “Black Is the Color of My True Love’s Hair,” off the album Putumayo Women of the World: Celtic II. Performed by Marcy D’Arcy and the Prodigal Sons, the track features a reedy, synthetic flute intermittently bobbing over a guitar I can only describe as sounding “clean.” As in straight from the box, without stickers or nicks, or any other individuating detritus. D’Arcy’s voice is similarly canned. It’s not a great song but the narrative had serious appeal.

Alongside my Celtic fixation, I had developed an appetite for all manner of romantic melodrama. I mainlined Arthurian legend, Tennyson, an endless succession of historical fantasy novels. After seeing Titanic five times in the theaters, I was kind of an expert on “true love,” and “Black Is the Color” just about hit the nail on the head. Life, I thought, would continue to dole itself out as a series of blank, lonely days, until, one day, when I least expected it, True Love! Our eyes would meet and the bagpipes would soar. Wedded bliss—ideally on a lavender/strawberry farm in coastal Ireland—would quickly follow. And then, just as suddenly as it arose, my love would die. As in be killed. Most likely as direct result of a fatal injury heroically incurred in my defense. I’d spend my remaining years as “Black Is the Color” outlined: walking along the moors in splendid desolation, weeping, writing letters. Heaven!

Given my rich history with “Black Is the Color of My True Love’s Hair,” it was with a mixture of skepticism and pleasure that I learned, years later, of Patty Waters’s rendition of the song. The track, from her 1965 debut Patty Waters Sings, is mesmerizing, terrifying, and gorgeous. Beginning in the middle of itself, its development is both assured and apprehensive. Agitated piano, swarming bass, wet-dark rests . . . it doesn’t tell a story, it is a story. A story that is, in fact, much more in keeping with my adult experiences of romantic love. Waters’s voice tries itself on, wears itself out. Chokes, sputters, warps, soars. Gets tired, starts again. Falls apart, starts again. Cries out, finds harmony, starts again. She sounds at times as if she’s giving birth to herself through her own mouth. It’s glorious. Sometimes listening to the song makes me feel sick, but even more its disturbance leaves me galvanized and awestruck.

I have chosen the following images with Patty Waters’s “Black Is the Color of My True Love’s Hair” in mind. They are not meant to be illustrative of the song; rather, they are visual works of kindred spirit, embodying its mad commitment to presence and bravery. 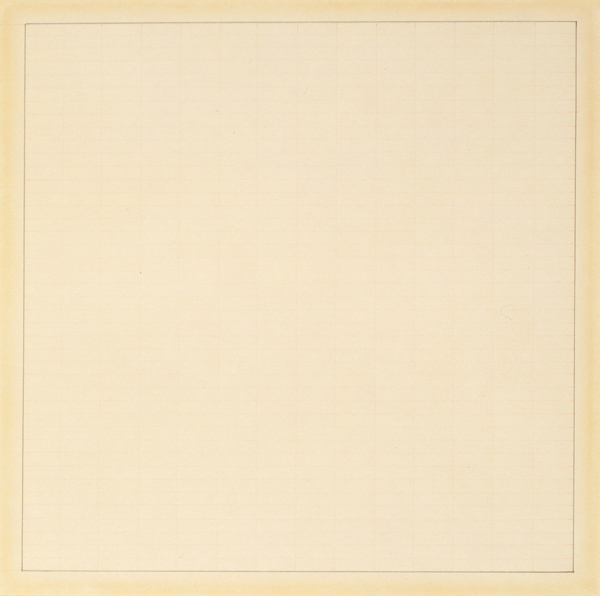 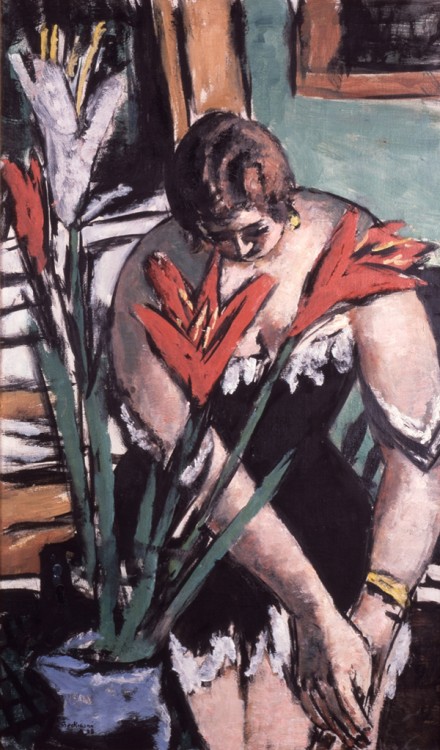 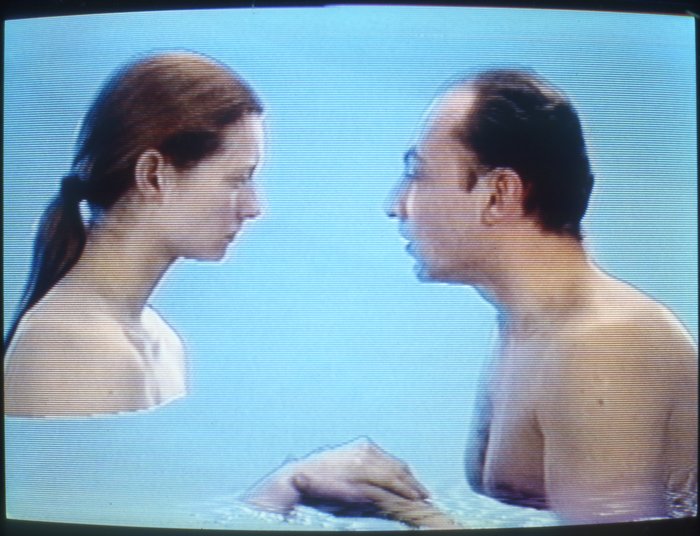 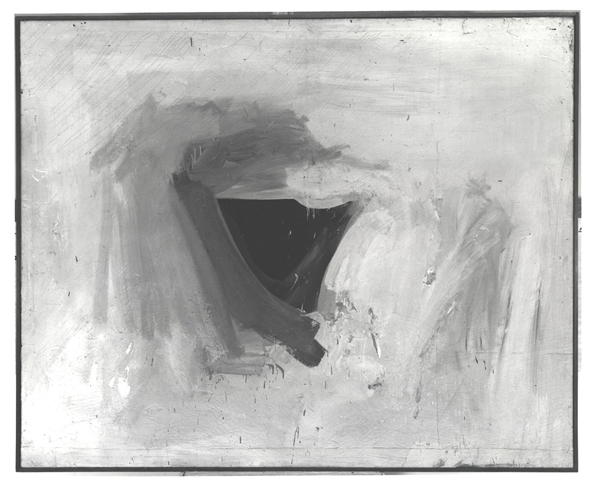 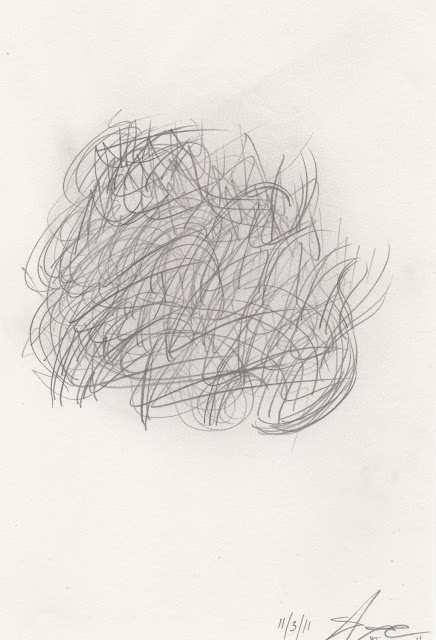 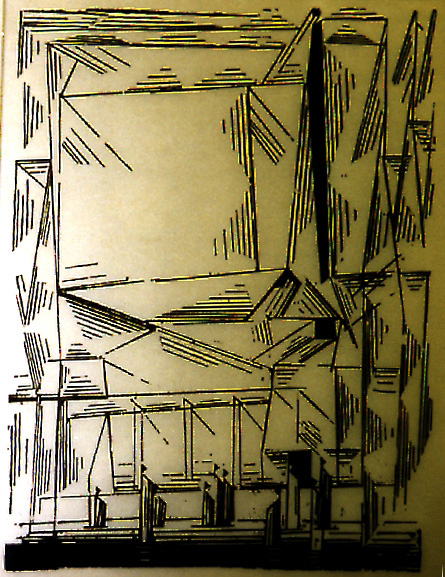 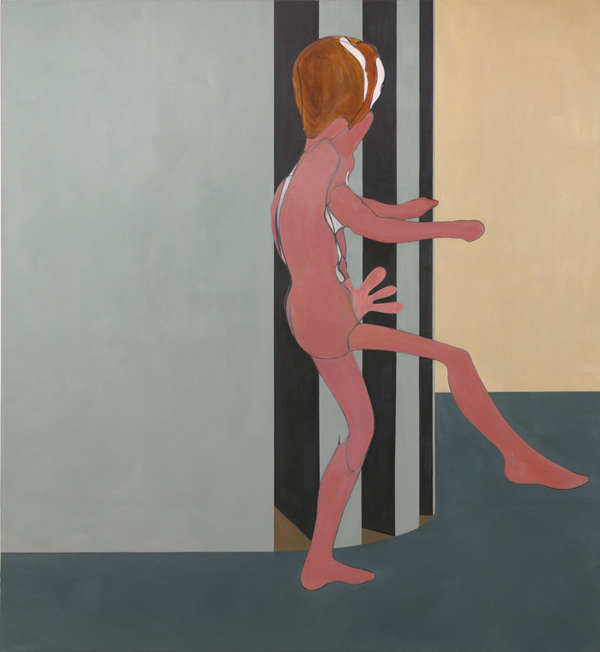 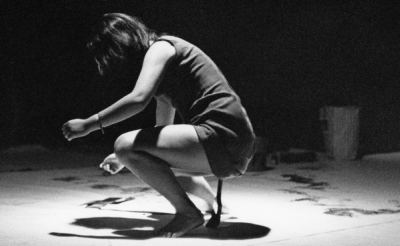 Elaine Kahn is the author of A Voluptuous Dream During an Eclipse (Poor Claudia, 2012), Customer (Ecstatic Peace Library, 2010), and Radiant Bottle Caps (Glasseye, 2008). Musical releases include Not I’ll Not (Ecstatic Peace, 2011) and Nicole (Night People, 2010), with new material forthcoming on De Stijl and Hot Releases. Elaine is the managing editor of Flowers & Cream Press and lives in Oakland, California.