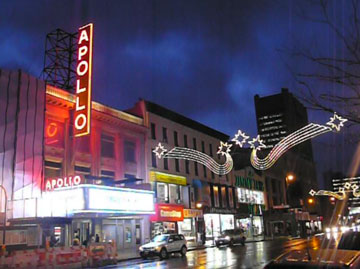 Watch New York’s legendary Harlem Arts Salon here on Open Space this Sunday, Feb. 24th (tomorrow), from 11:30 a.m. to 2:30 p.m. We will have a camera inside the salon to observe a rare conversation between Nobel Laureate and novelist Toni Morrison (who just turned 82) and iconoclastic Bay Area novelist, poet, and MacArthur “genius award” recipient Ishmael Reed. Their conversation will be moderated by poet, and Miles Davis biographer, Quincy Troupe. The event promises to be an amazing gathering of some of the most intriguing American writers packed into a living room venue where only a small crowd can fit.

Also, one of the Bay Area’s best kept secrets is that Mildred Howard, known for her sculptural installations and mixed media assemblage work, is a fantastic cook! She is flying out specifically to make the meal for this talk! 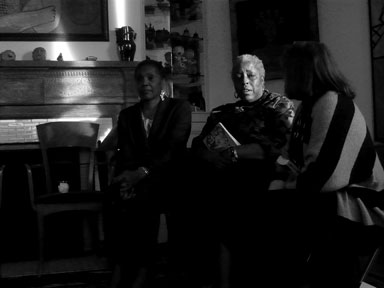 This will be the first ever live-stream broadcast from the Harlem Arts Salon, which is held in Margaret Porter Troupe and Quincy Troupe’s expansive apartment. The Salon typically features writers, poets, or artists talking to an intimate crowd of a few dozen. As such, the Salon echoes Open Space’s interest in, and exploration of, smaller-scale art organizations and communities, traditionally isolated from one another.