Many Open Space readers will know that the biennial SECA Art Award was established in 1967 to honor individual achievements of Bay Area artists through an exhibition, an accompanying publication, and an honorarium. In a nice new turn of events, the exhibition for this year’s awardees will take place beyond the walls of the museum, in the fall of 2013, during the construction period for SFMOMA’s major expansion project. For this unique iteration of the award, the museum will commission new work to be presented at various locations in the Bay Area — a first in the history of the award program — as part of SFMOMA’s extensive off-site programming.

The press release is here. 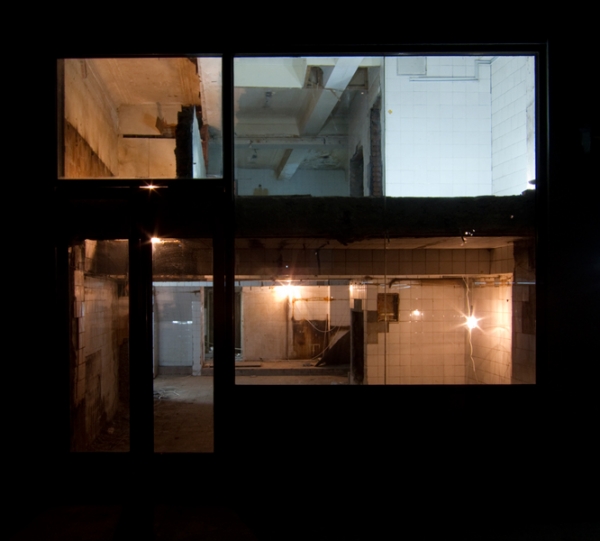 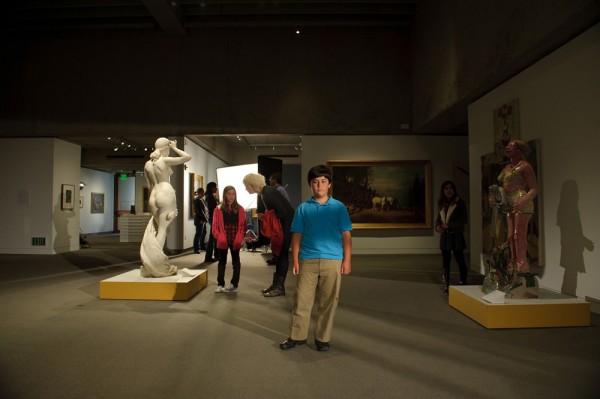 Jonn Herschend, Nothing Happens for Long, Four true stories where nothing happens (production still), 2011; 18 x 20 in.; Commissioned by the Oakland Museum of California and the James Irvine Foundation; © Jonn Herschend [CLICK IMAGE FOR LARGER VIEW] 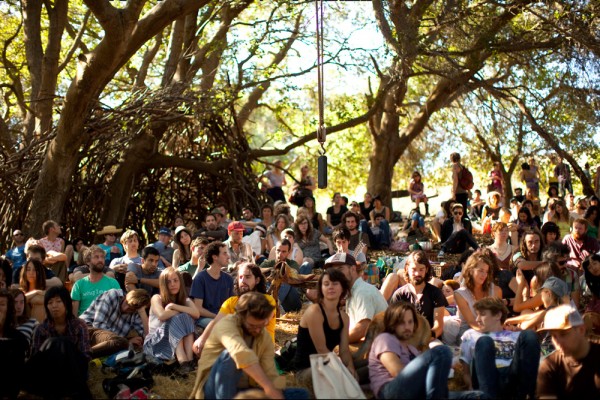