Proposal for a Museum: Dieter Roelstraete and Monika Szewczyk in Conversation

Today’s proposal, the last in the sequence, takes the form of a conversation between Dieter Roelstraete and Monika Szewczyk. 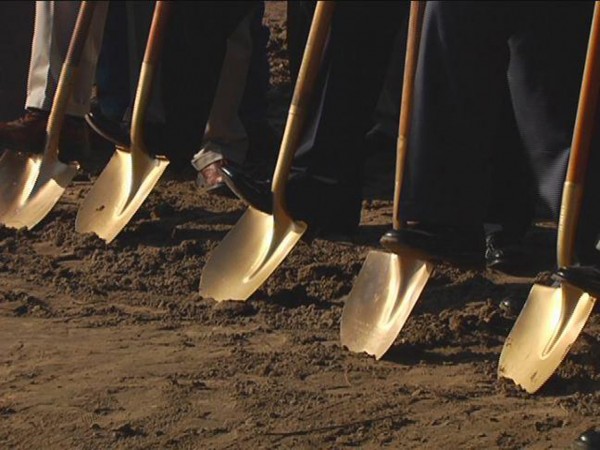 Dieter Roelstraete: I may be the wrong person to ask what a 21st-century museum should look like, primarily because I think it shouldn’t look too different from, say, a 19th- or early 20th-century museum. (That said, I wasn’t around in the early thirties when Alfred Barr organized his first exhibitions at the Museum of Modern Art in New York.) Though I will say that a museum in the 21st century should probably try to distinguish itself somewhat from the clichés of late 20th-century museum culture. This putative process of distinction, I believe, is related to the very notion of the contemporary, which I don’t see many museums addressing as a historical challenge these days. What, really, is the contemporary; when does contemporary art begin? I think it begins sometime in the late 1980s, early ’90s, hot on the heels of the postmodern moment, so to speak, which still belongs to the history of modern art. And to argue why the contemporary begins exactly then — in the dust clouds spiraling above the fallen Berlin Wall, above Tiananmen Square, above Moscow’s shelled White House — is one of the most interesting challenges for any museum that opens or reopens its doors in the second decade of the 21st century, at a time when it may sometimes seem as if the contemporary era is drawing to a close. I’m interested in visiting a museum of contemporary art that looks at the phenomenon of contemporary culture more generally from the perspective of a potential 22nd-century visitor, maybe even from the perspective of a future archaeologist. What, do you think, would such a future archaeologist be most interested in seeing? What do you think he or she would single out as the defining strands of the contemporary?

Monika Szewczyk: On this point I can speak with some certainty. I just read the blog of one such archeologist — a certain Svetlana Lee Brown (b. 2081) — who writes during a break from a dig in San Francisco. She has decided to poke her little shovel into a mud pie and to chase this with a latté. There are no lattés in 22nd-century museums as they have no cafés. Lobbies have also disappeared, and so have bathrooms and curatorial offices. All these features of the 21st-century museum surprised her — and of course, they stimulated the sugar-and-caffeine craving that she had to satisfy immediately at the local übermarket. Svetlana finds SFMOMA, renovated in 2013–16, to be a curious conflation of art space and airport, full of amenities that, she concludes, appear primed for shuttling people past the art at record speeds. Shortly after this renovation, the museum was subjected to accelerated ruination — this was the newest trend in art-making that started around mid-century 2050. By the time Svetlana was born, went to school, and began her compulsory university studies in critical contemporary art, the path had been paved for an excavation. She envies her aunt, who got to excavate the White House (governmental buildings were subjected to accelerated ruination before the museums). But at the same time, the confrontation with an early 21st-century art space does stimulate in her a kind of premature nostalgia for her own present — the post-contemporary era marked by the dissolution of Coordinated Universal Time and the emergence of the fifth dimension.

Dieter Roelstraete is the Manilow Senior Curator at the Museum of Contemporary Art, Chicago. Monika Szewczyk is the visual arts program curator at the Reva and David Logan Center for the Arts at the University of Chicago. Find grupa o.k. on Tumblr, and read other proposals here.