THEY INVENTED A NEW KIND OF ART … AND A NEW KIND OF SEX TO GO WITH IT! What do Jay DeFeo, Janis Joplin, Diego Rivera, and a trio of Hungarian refugees have in common?  It’s not quite clear! Join us in the Wattis Theater *tonight* to find out, in a one-night-only performance of super sparkling star Kevin Killian’s Wet Paint — the story of Jay DeFeo and San Francisco’s bohemian underground, with a superb cast of artists, poets, filmmakers, musicians, critics, and other San Francisco luminaries, playing in tribute to the great artist.

“Do not miss this theatrical event of a lifetime!”  —Gina Basso 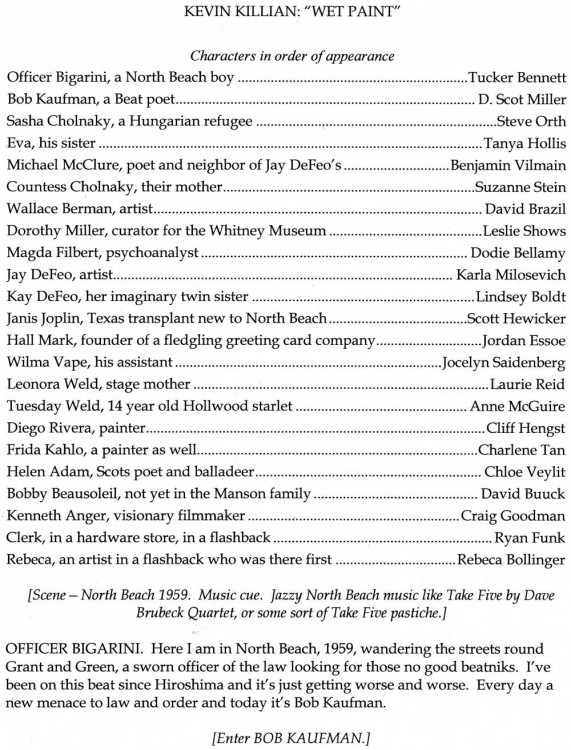 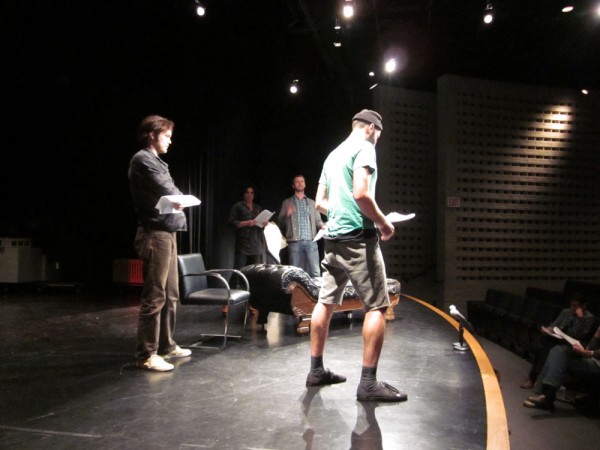 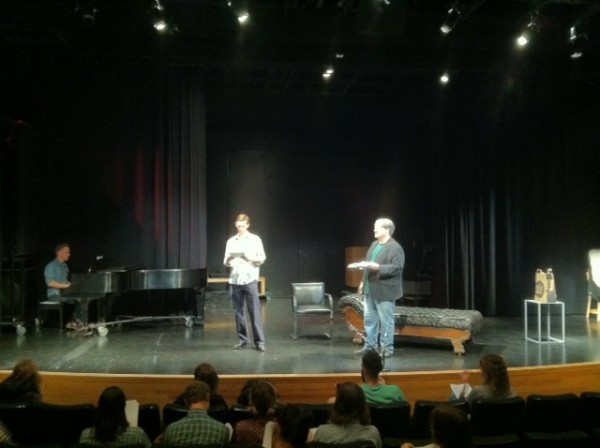 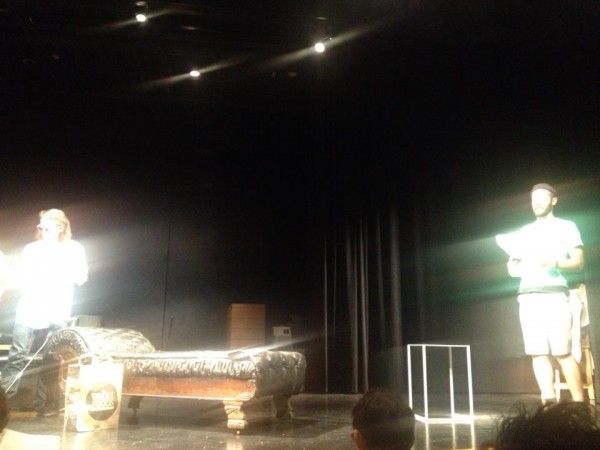 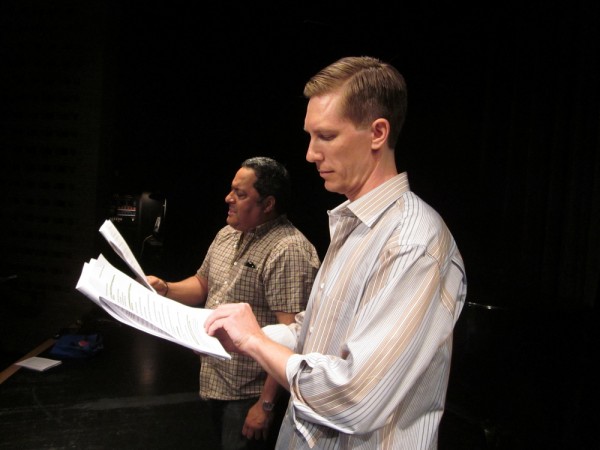