A reply to an unusual inquiry received by the SFMOMA Education Department 10/7/12:

Thank you for your inquiry as to what sort of chainsaws SFMOMA has in stock. Currently we have two different versions of Gordon Matta-Clark’s Splitting, both of which include the artist at work on his site-specific “building cuts,” in which he uses a chainsaw (and a number of other tools) to slice an abandoned building in half. Links to these artworks are here: 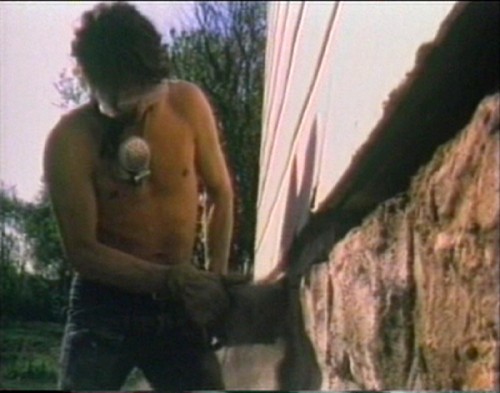 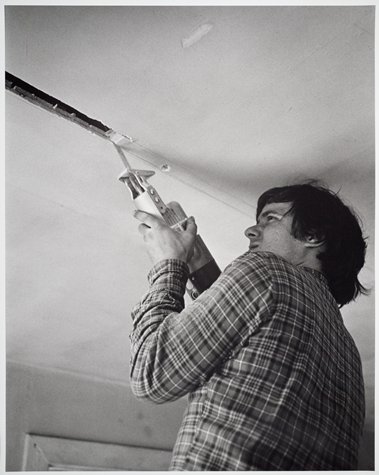 Another type of chainsaw we have supplied in the past is the 1974 film Texas Chainsaw Massacre. This was a very popular offering this summer, and was shown in conjunction with the Cindy Sherman exhibition, as Cindy has often claimed it as one of her favorite films. Unfortunately, we are out of stock of this model indefinitely.

For reference, a link to this product is here: 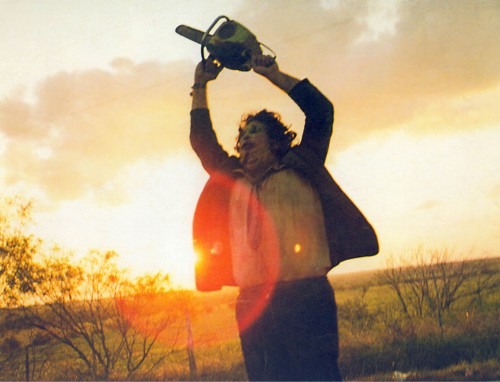 All of SFMOMA’s chainsaws are pretty much priceless at this point.

I do hope this answers your question and have a great afternoon,