Obama as the Invisible Man 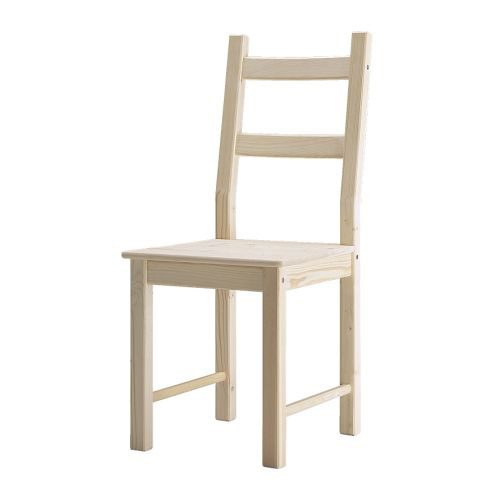 Barack Obama as the Invisible Man.

It’s possible Clint Eastwood never read Ralph Ellison’s Invisible Man. That book, which is about African Americans being invisible to the white power structure, among other things, is really a must read, and I would recommend it highly to anybody. It’s worthwhile because it gives insight into the life of someone who feels marginalized and voiceless, someone whom the middle class and elite usually ignore. Ellison’s book is also important because, in a sense, he spoke on behalf of not just African Americans but all people who have been left out, not valued, or in this case, not seen.

So when Clint Eastwood stood before a crowd of 50,000 delegates and guests at the Republican National Convention in Florida, and performed what to many seemed like a throwback to vaudeville acts in which white performers would chastise hapless black characters onstage, it immediately became a social media sensation. The sensation of course was due to the fact that it is considered bad taste to revive the aw-shucks black character of the prewar era in film and stage — and of course it was just plain weird. It was also a strangely literal acting out of Ellison’s concept that wasn’t lost on anybody who was paying attention.

What was once allowed in films like Gone with the Wind, Rhapsody in Black and Blue, etc., where African Americans were portrayed as stereotypes acting lazy, foolish, irresponsible, childish, and the butt of jokes — well, that was supposedly a thing of the past. Yet somehow Eastwood revived all that with his act — and because nobody knew if it was just kind of kooky, if it was racist, or if it was just straight up nuts, it became an instant meme. Immediately afterward someone created the twitter hash tag #invisibleobama, and within hours they had 67,731 followers.

For those that missed it, Eastwood was supposed to stand up and do a speech in support of Mitt Romney, but instead he improvised a comedic routine with an empty chair beside him. He told the crowd to imagine Barack Obama was sitting in the chair, and then essentially forced the invisible Obama to listen to whatever he said. Of course he offered numerous criticisms and jokes, all made at the president’s expense. He even told the invisible Obama to be quiet several times, even though there was really nobody there.

The point was to get laughs, and he got them from all 50,000 members of the audience. And if his performance art was indeed a kind of coded language used by crypto-segregationists, it couldn’t have been delivered any better. It’s easy to laugh off as the silly behavior of an 82-year-old man, but the problem is that his act resonated with many who have been made to feel invisible before. For all those reasons it became the big story coming out of the weeklong convention, overshadowing an earlier crypto-racist situation.

Days before, a black camerawoman for CNN, Patricia Carroll, was intimidated by some delegates at the convention when they threw peanuts at her saying things like, “This is how we feed animals.”

Carroll was initially silent on the matter, but then spoke out about it.

“This is Florida, and I’m from the Deep South … You come to places like this, you can count the black people on your hand. They see us doing things they don’t think I should do.”

So when Eastwood took the stage on the last day of the convention there was already a context for his routine. Do we really need another exhibition by Fred Wilson or David Hammons before we can see these stunts for what they are?