The return of our regular feature Collection Rotation! Each month someone special organizes a mini exhibition from our collection works online. Today, please welcome (back) writer and rock ‘n’ roll star Tammy Fortin.

Last month I relocated from San Francisco to Lansing, Michigan, for my wife’s job. While she was at work every day, I myself, being unemployed and highly organized, began the slow process of unpacking and putting things away. I started with, arguably, the most important objects in any home, the books. I emptied them all out onto the floor and started stacking them according to subject, and as I was doing this, I began fantasizing new covers for some old classics, sparking an idea for this collection rotation. 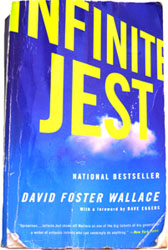 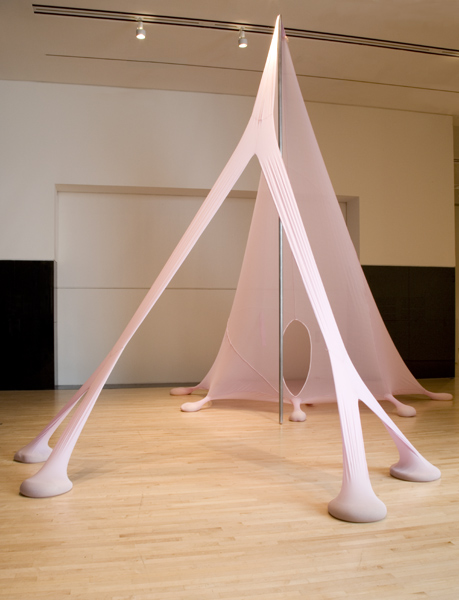 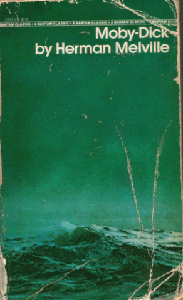 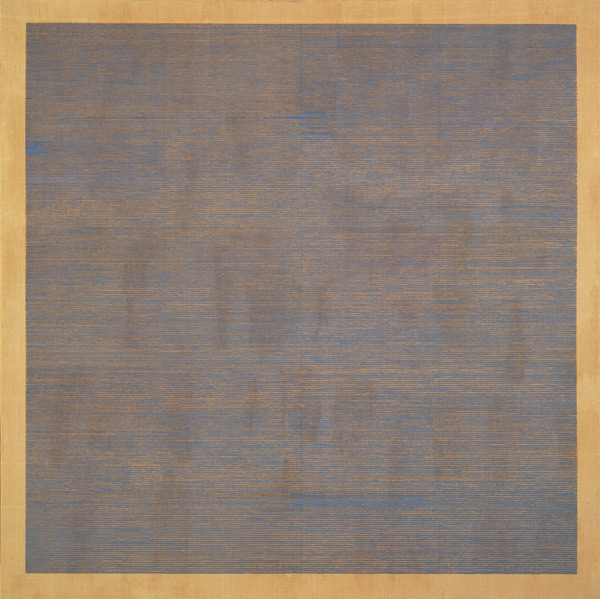 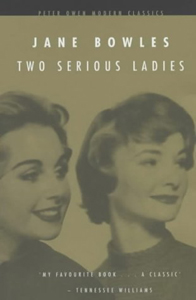 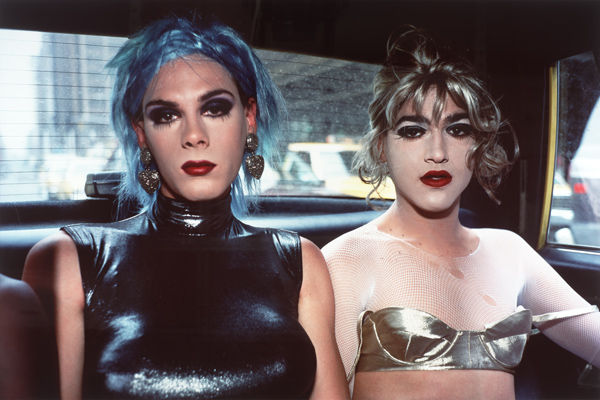 The Waves, by Virginia Woolf 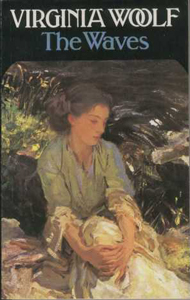 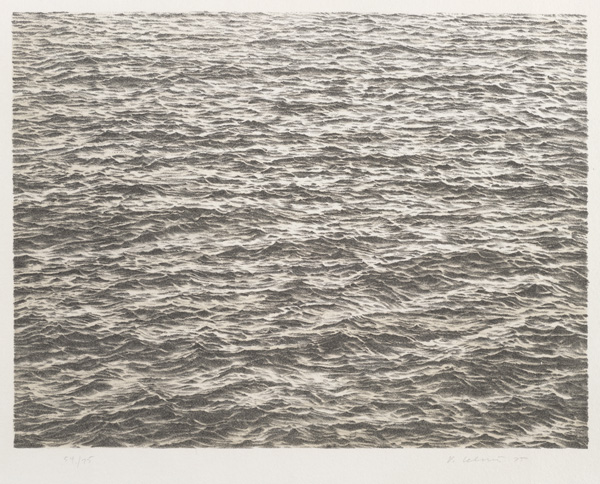 The Call of the Cthulhu, by H. P. Lovecraft 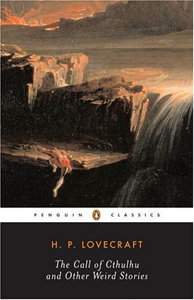 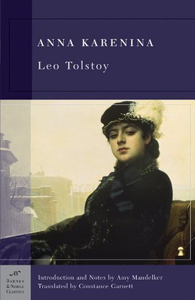 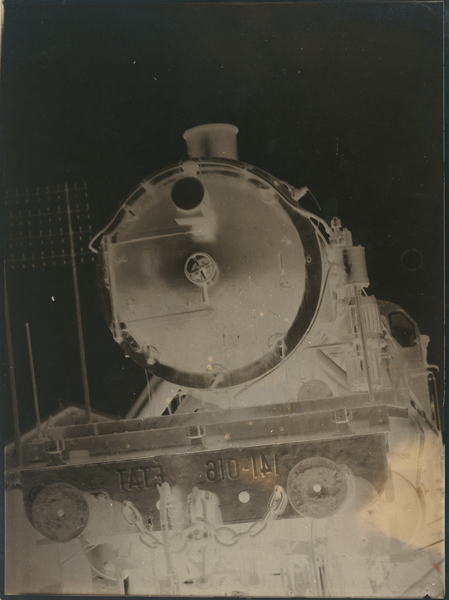 The Man Without Qualities, by Robert Musil 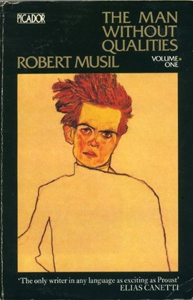 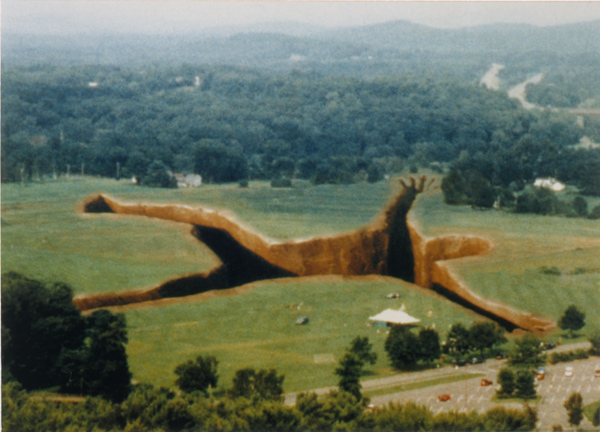 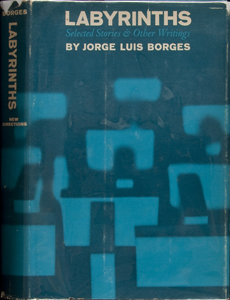 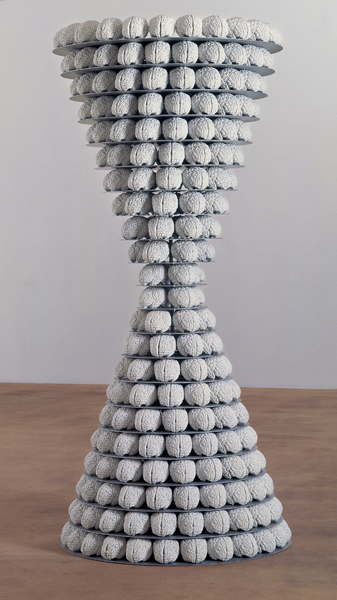 Cat on a Hot Tin Roof, by Tennessee Williams 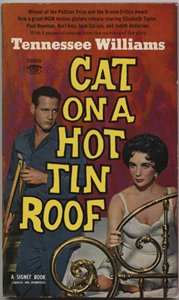 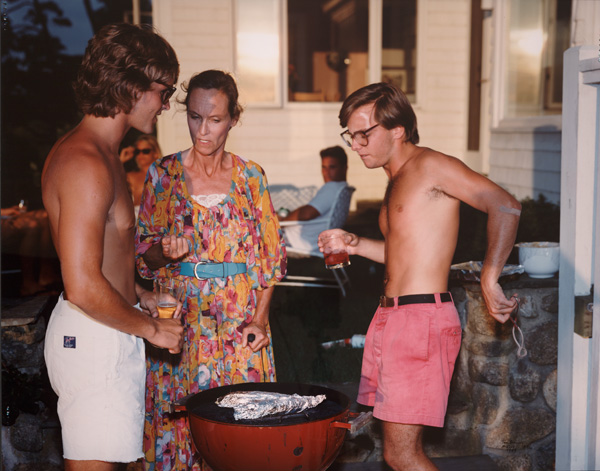 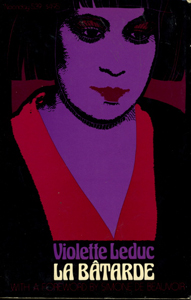 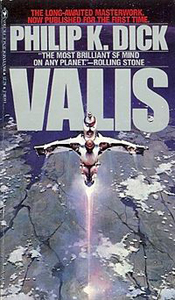 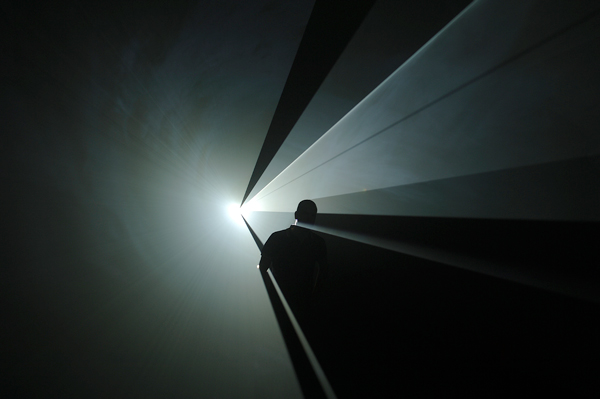 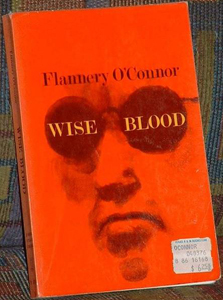 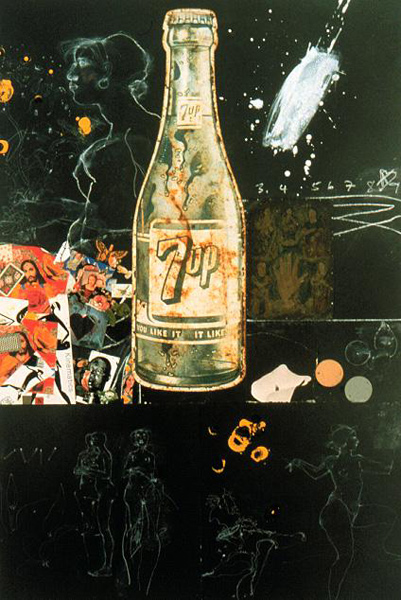 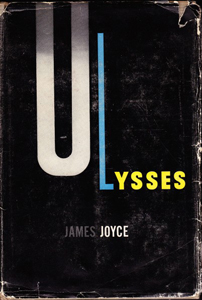 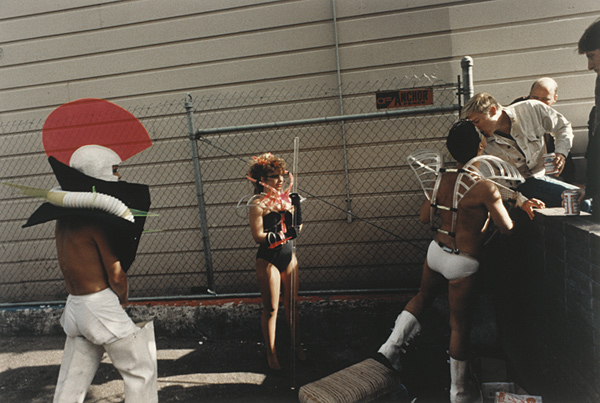 Tammy Fortin is a writer and producer living in Lansing, Michigan. She has written for numerous publications and art blogs. Her very first micro-novel will be completed in December 2012.