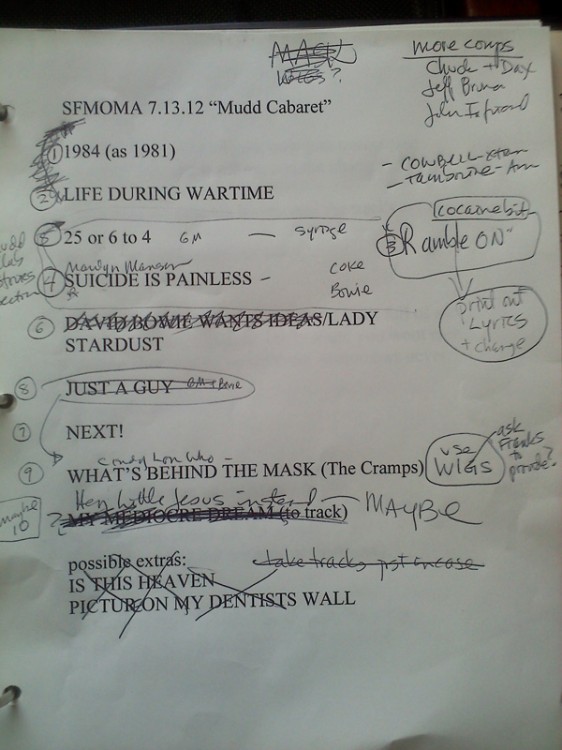 Tonight marks the official opening event for Rudolf Frieling’s exhibition Stage Presence: Theatricality in Media and Art. It’s also our celebratory members’ party for this show and for Cindy Sherman, the traveling retrospective of one of the most important and innovative artists working today (it was organized by Eva Respini of the Museum of Modern Art in New York and installed here by our own Erin O’Toole).

Besides the many thematic links across both shows — like self-styling, staged identities, and the pose — each show shares a historical moment: that threshold from the gritty everyday practices of conceptual and performance works in the 1970s to the birth of music video, cable-access, and the artificial personae of the early 1980s. Some of us may even have the high school photos to prove it.

Rudolf very kindly invited me to collaborate on Stage Presence, and all the remaining summer and once in the fall, I’ll be presenting artists in performance who think about this turn — and I’ll do so in an amazing gallery designed by Bay Area artist Tucker Nichols. I encourage everyone to take a photographic turn there, while we’re seating for these live events, in front of his wall treatments. I certainly did.

My colleagues at SFMOMA who design these opening celebrations were also kind enough to let me hijack part of their programming tonight, and so I’m bringing Ann Magnuson back. You might recall her October glam-rock extravaganza at SFMOMA, where she performed but also sacrificed David Bowie and then performed to resurrect the nearly forgotten and openly gay 1970s musician Jobriath. I have prevailed upon Ann to tear herself away from her upcoming tour of The Jobriath Medley (plug: here is the Kickstarter campaign) to think about this ’70s to ’80s turn in New York City, and in the downtown scene where Cindy Sherman moved and produced some of her great early work. 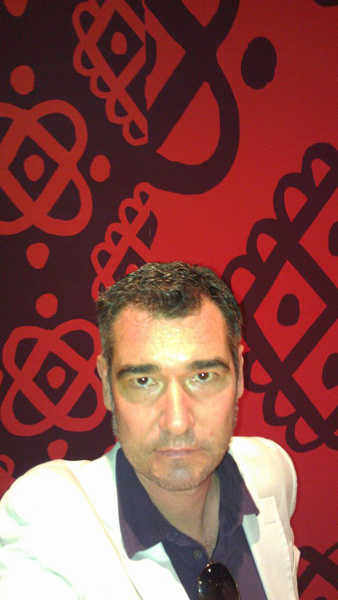 Enter the Mudd Club. While you can explore its Wikipedia page, you might also wonder how an infamous late ’70s to early ’80s club got such a page in the first place. At the Mudd Club, artists like Magnuson played, and artists like Cindy Sherman could see everything from punk to performance art, new wave to No Wave, Klaus Nomi to the Talking Heads. Both Magnuson and Sherman seem to have been in the space when the B-52s made their New York debut. Sherman’s recollection, in New York magazine, recalls the night this way: “Sometimes it was about finding a band that was just good to dance to. I remember being at the Mudd Club when the B-52s played, and there were only 10 of us in the audience, dancing right in front of the stage. Then we’d head to the 24-hour diner on Broadway and Canal Street called Dave’s and get egg creams.”

Magnuson was there, too, and her recollections will come to the fore tonight, at our party. So if you’re not an SFMOMA member, I’m going to get all NPR here and say do it now. Pledge! I mean, join! Ann Magnuson is waiting, of course, as are the Cindy Sherman and Stage Presence shows. And that’s not all you get! I’ve programmed eight weeks of performances, and Sherman is presenting a summer of films. Why not come back to SFMOMA, all summer (and part of the fall), again and again?

Because, ultimately, these are shows about urbanity. Stage yourself. Cities are about people, encounters, and exchanges. The rest is a bad tan, and so not about you. 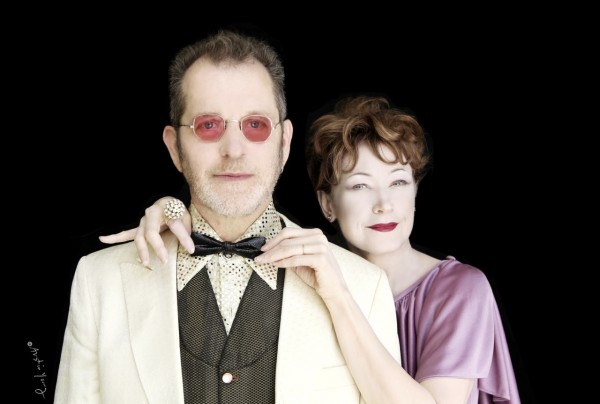 Stage Presence and Cindy Sherman open TONIGHT for members and TOMORROW for everyone. Let me echo Frank’s exhortation: these shows are so so good, and there’s so much to see, it’s REALLY a great time to become a member if you aren’t already. You know, I never make this pitch. ADDED VALUE. xo, SS