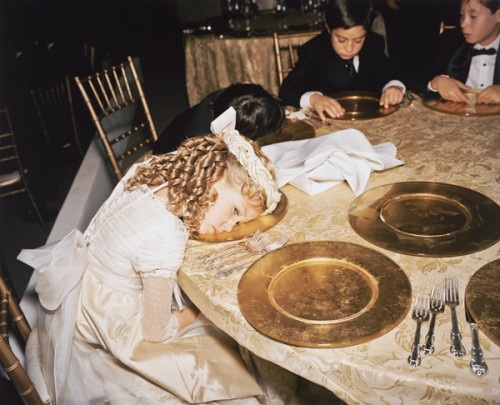 The proposal was simple: curate a set of writers to meditate on images from an exhibition. Is anything ever as simple as it seems, especially in times of war? My proposal to the writers — among them political artists, poets, intellectuals — was just as simple: take an image or a set of images and, taking the images as a starting point, write about “contemporary” Mexico. We were all paid for this work … and they say war is bad for business. Over the next two weeks, we will be posting in this space these reflections, for which the writers were paid 150 USD for their contributions and for which I was paid 750 USD for editing and 750 USD for translating (of which I paid 250 USD to a friend to translate the two posts originally in English into Spanish). This paragraph, however, was translated for free, because we are friends. “Value” and the “contemporary”: two long, dark, deep, black holes that plunge into the earth, twisting in an angry violence around each other. It was important to me, influenced by the work of poet, translator, and advocate for linguistic justice Jen Hofer, that this blog space become, for a brief moment, a bilingual one. It was important to me given the few spaces in which one can talk, and talk openly, about “contemporary” Mexico, to have this space in which to do it. It was important to me, as a feminist, that most of the writers selected for this project identify as feminists. Normally, I have noticed, at large urban museums, the wall texts at a given exhibition are not bi-, tri-, or any other multiple of -lingual, even though one can imagine many nonnative English speakers moving through these spaces. This raises the question of audience. Who is the audience for an exhibition? In the New York Times a few weeks ago there was an article devoted to the surprise of those in the U.S. investment community that even though 40,000 people have been murdered since 2006 in Mexico, the maquiladoras and the other industries along the border are posting excellent profits. This audience is ready to invest more. In an export-oriented economy like the one found in Mexico currently, objects move from one side of a border to another (jeans, auto parts, drugs, artworks) to their markets and to the centers where their prices are inflated before consumption (the marketing and branding departments of Levi’s and Ford, the street corners, the museums). Instead of saying war is bad for business, let’s ask, rather, who the audience for war is. Or let’s ask how war adds value to assets. This would be my contemporary. In the days that follow, please join us here for others’ versions of the same.