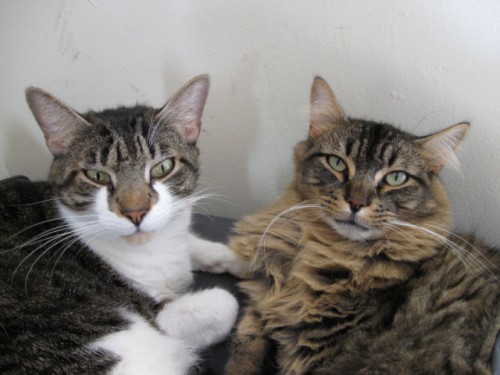 My cats will never be made into helicopters.

Maybe it was supposed to be funny or cute when Dutch artist Bart Jansen turned the corpse of his dead cat into a remote-controlled helicopter. Normally I wouldn’t give this a second thought, but today I’ve seen it mentioned in the L.A. Times, the Huffington Post, Yahoo news, the Guardian (U.K.), the Washington Post, Daily Mail, and USA Today. So whether I like it or not, it’s officially in the news.

Apparently Jansen taxidermied his cat and fitted it with with toy helicopter parts so it could fly. He then released some statement about “honoring his cat” by making its corpse able to fly with the birds or something like that. Right away it reminded me of the smart-ass guy I vaguely knew in art school who made a large ceramic crucifix but his Jesus had an erection. He hung it in a prominent place, where everyone could see it. But instead of getting the attention he wanted, I think he creeped everyone out. Nobody wanted to say anything because they thought it would just encourage him.

Yet the cat helicopter is getting the kind of attention the other guy could have only dreamed of. Thus, in some minds, Jansen’s dead cat helicopter could be seen as more successful. Still, Damian Hirst and Maurizio Cattelan don’t use their own pets. Right?

So here’s the big question: is a remote-controlled helicopter actually art? If it is, then is it good art? Will it ever sit in the Louvre, or will some rich drug dealer buy it just to freak out his girlfriend? 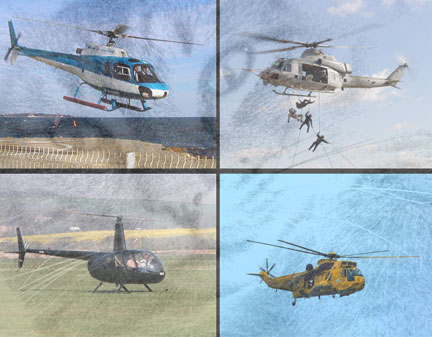 Cats should not be made into helicopters — or should they? Image: chris cobb

If all he wanted was his name in the papers, he got it. And if you asked Jansen, maybe all the attention is worth the potential bad publicity or charges of being disrespectful to the dead.

But being famous for art made with a dead animal can backfire — just ask Brooklyn artist Tom Otterness, who had a $750,000 contract with the San Francisco Arts Commission canceled last year. It was for 59 bronze sculptures at the Moscone station of the proposed SF Central Subway project. He made similar sculptures for New York subway stations.

But when the SF Examiner reported that in 1977 he had tied a dog to a fence and filmed himself shooting it, all hell broke loose. In the 1970s his continuous film loop, called Shot Dog Film, helped make his name, but since then Otterness has had to apologize for it again and again.

Of course the French call this sort of thing le succès du scandale, or “success from scandal.” But come on, did he really need to kill that dog to become famous?

It makes me wonder what people consider success these days. Being in the news? Being in a magazine? Being on TV? Being loved? Being hated? Or is it all the same?