Today SFMOMA makes the official announcement about plans for the period we’ll be under construction, beginning in 2013. Instead of relocating to a temporary home while we’re building, the museum “will use this period to experiment with new ideas, engage in dialogue with a range of cultural partners, and create innovative ways for audiences to experience the museum’s collection.” Think collaborative and traveling exhibitions, site-specific installations, and neighborhood festivals, to unfold throughout the Bay Area and beyond. As the headline says, Doug Aitken’s Empire — a trilogy of video installations reflecting on migration and myths of the West — will be one of many exciting off-site projects happening around and about during the two+ years we’ll be in hard-hat season. 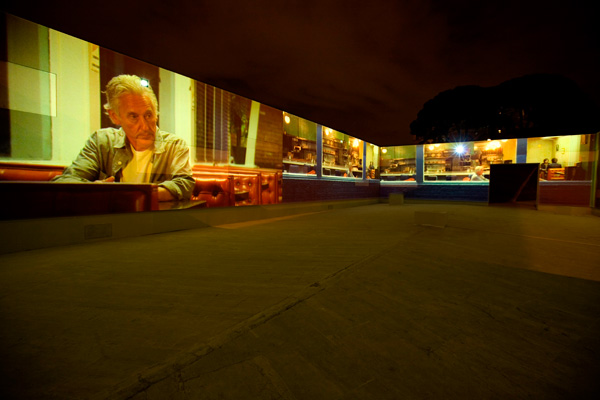 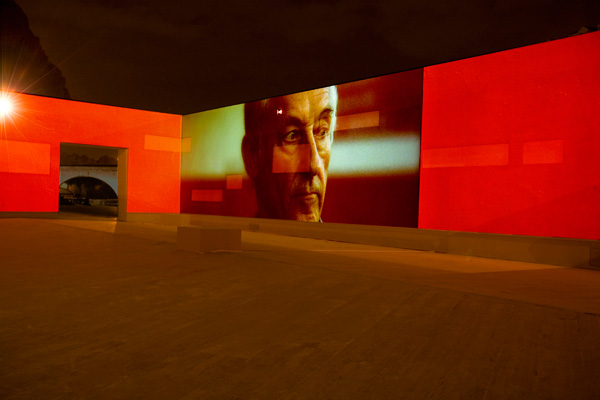 SFMOMA will copresent, with other local institutions, major thematic exhibitions that highlight both iconic and lesser-seen works from all areas of the museum’s collections. In summer 2014 we’ll be working with the Asian Art Museum on a provocative East/West examination of beauty in art from both museums’ collections. The presentation will feature unexpected pairings, like SFMOMA’s Michael Jackson and Bubbles (1988) by Jeff Koons with the Asian Art Museum’s sculpture of a Hindu goddess (as buffalo demon slayer) (1000–1100 A.D.): 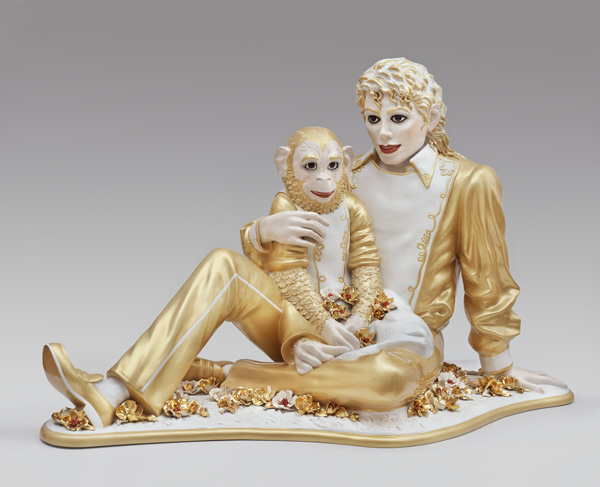 Jeff Koons, Michael Jackson and Bubbles, 1988; 42 in. x 70 1/2 in. x 32 1/2 in.; ceramic, glaze, and paint; Collection SFMOMA, purchased through the Marian and Bernard Messenger Fund and restricted funds; © Jeff Koons 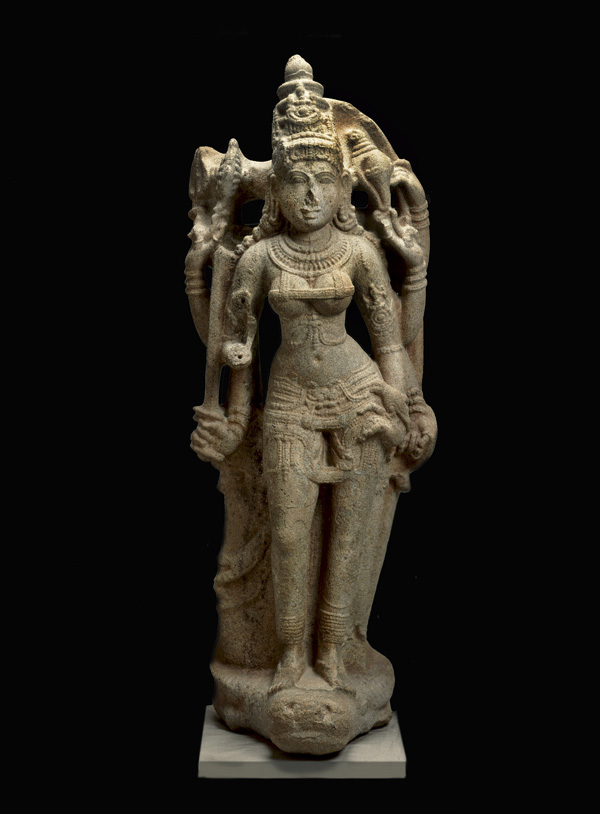 Also in 2014 SFMOMA will partner with YBCA, taking as a starting point SFMOMA’s growing collection of photography from South Africa. Reflecting YBCA’s multidisciplinary approach to programming, this collaboration will focus on the work of a few key artists, performers, and writers to consider the cultural geography of the country both during and after apartheid. 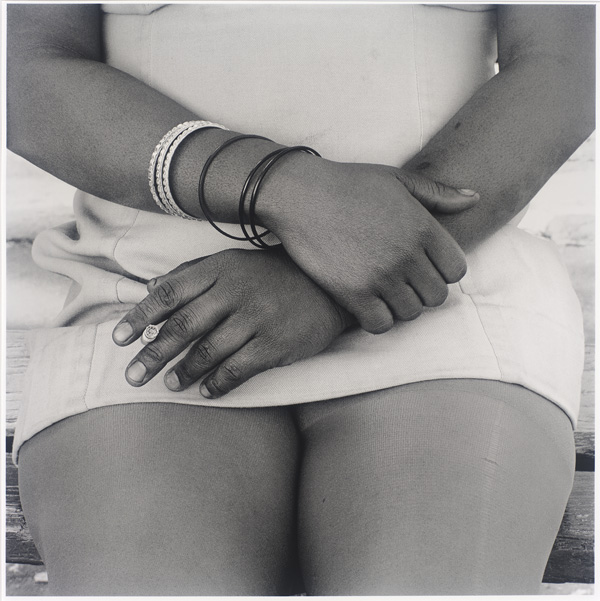 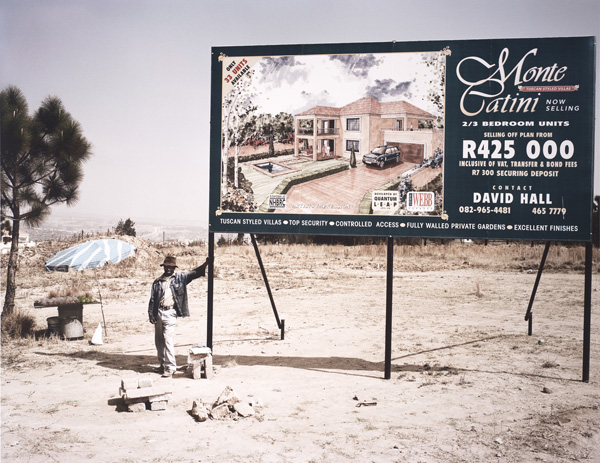 And the kickoff to the multi-venue series of off-site collaborations will be at the Contemporary Jewish Museum starting in summer 2013, with a presentation drawn entirely from SFMOMA’s collection, looking at art and spirituality in the 20th and 21st centuries. 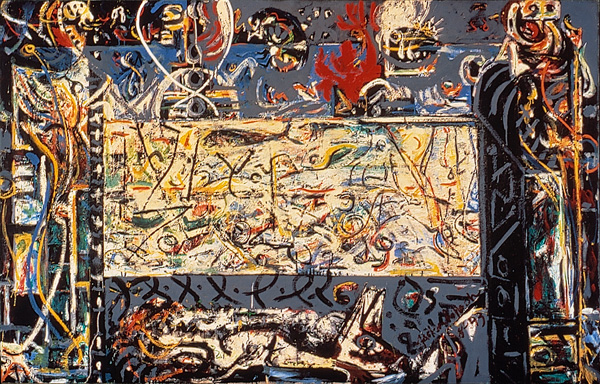 Another super-cool bit: The Architecture and Design department is commissioning a floating pavilion from Los Angeles–based architect Greg Lynn, to be docked near Fort Mason. The structure will function as an SFMOMA venue for public programs and also provide a viewing platform for the 2012 America’s Cup races.

For more details on the slate of partnership programming, site-specific installations, outdoor commissions, live art festivals, and all the other excitements, go here.