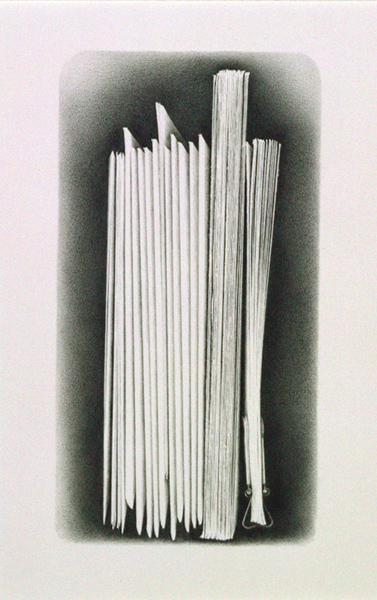 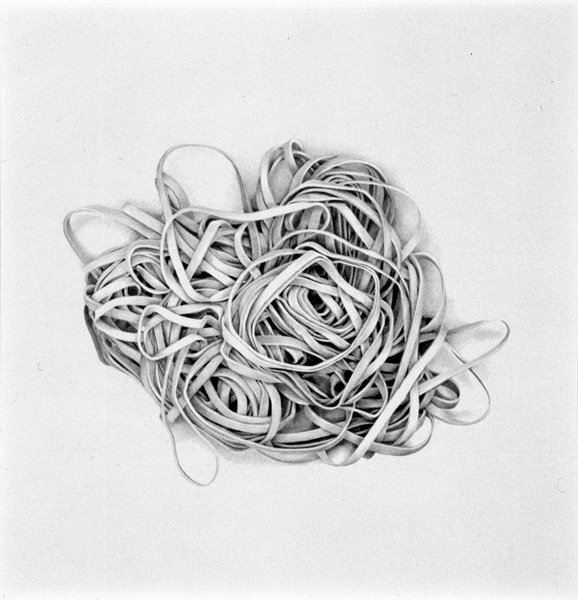 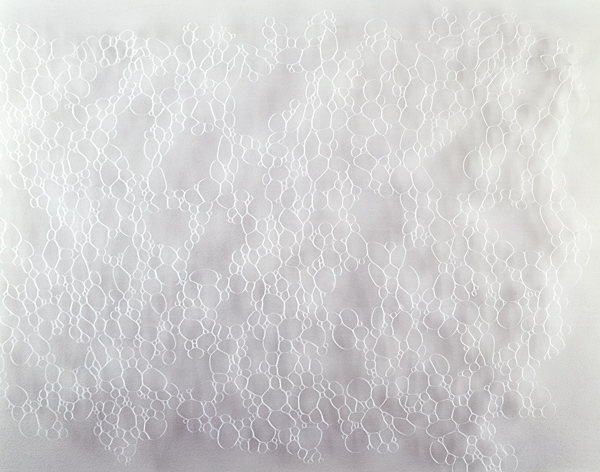 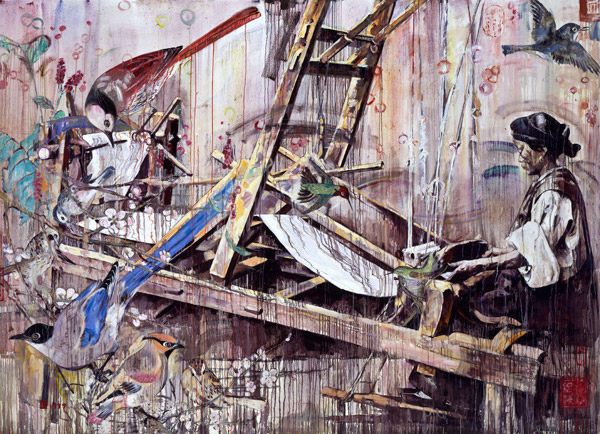 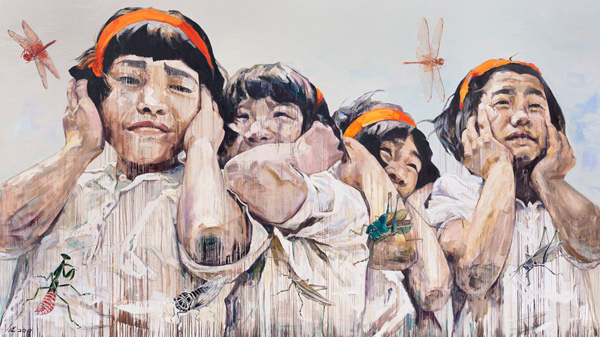 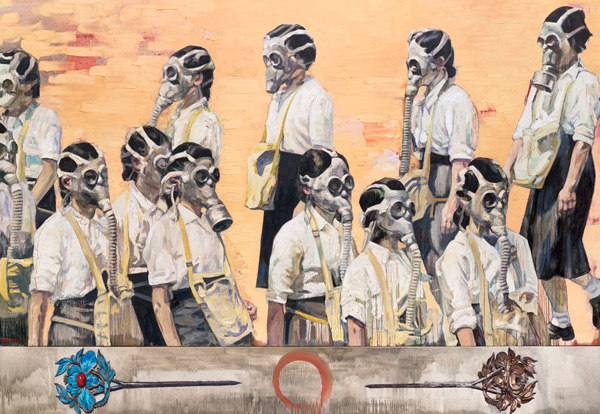 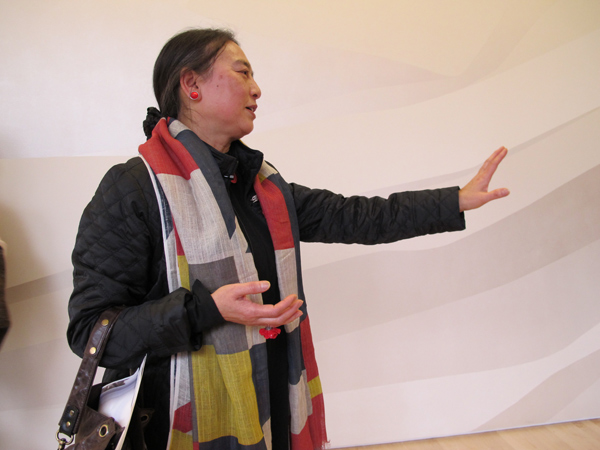 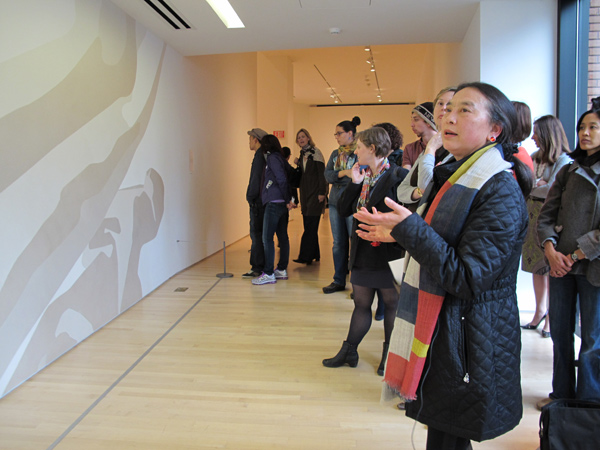 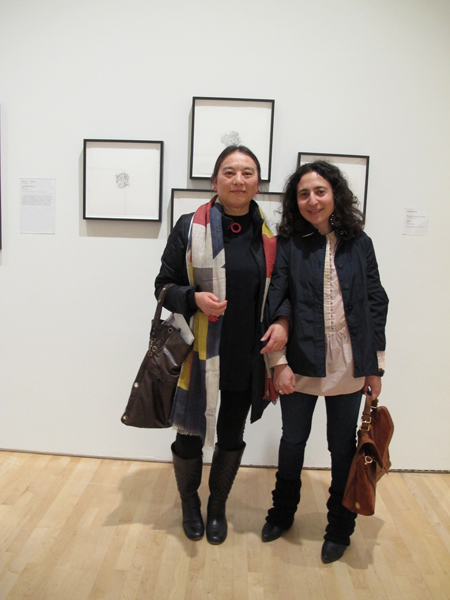 Hung Liu (1992 SECA Art Award) was born in Changchun, China, in 1948, growing up under the Maoist regime. Initially trained in the Socialist Realist style, Liu studied mural painting as a graduate student at the Central Academy of Fine Art in Beijing before immigrating to the U.S. in 1984 to attend the University of California, San Diego. Liu currently lives in Oakland, California, where she has been a professor of art at Mills College since 1990. A retrospective of Liu’s work is being organized by the Oakland Museum of California, scheduled to open February 2013. More about Liu’s work can be found here.