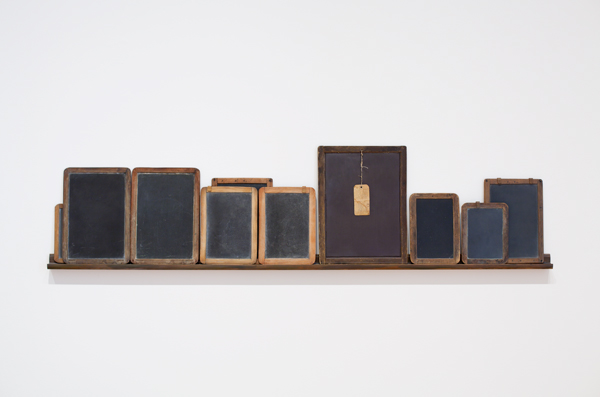 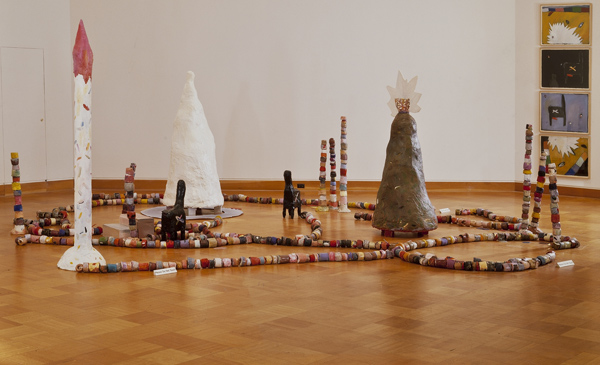 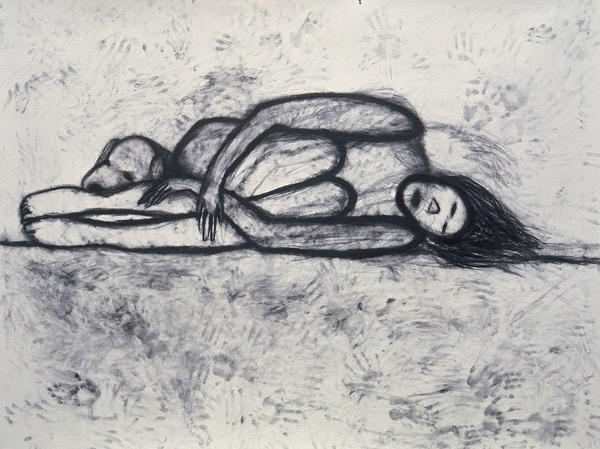 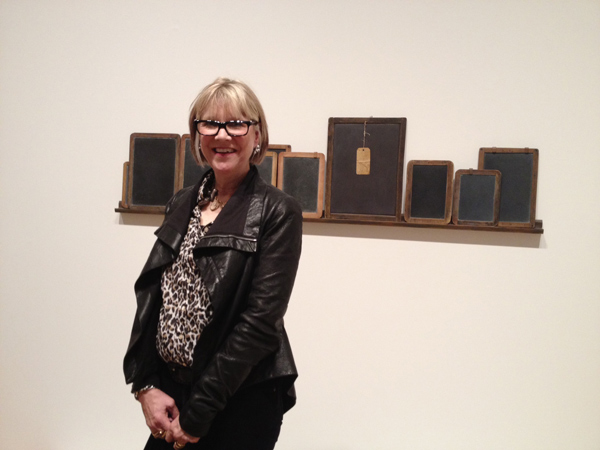 Squeak Carnwath (1980 SECA Art Award) received an MFA from California College of Arts and Crafts in 1977 and continues to live and work in the Bay Area. She taught at the University of California from 1982 to 2010. Her work is in the collections of major institutions such as SFMOMA and the Brooklyn Museum, and she has received numerous awards, including two Individual Artist Fellowships from the National Endowment for the Arts and a Guggenheim Fellowship.

DON’T MISS THESE! Thursdays at 6:30 p.m. Talks last 20 minutes and are free with museum admission — which is half-price Thursday eves, or of course, totally free if you’re a member. If you can’t make it into the galleries, check back here on Wednesdays: we’ll record and post the audio to Open Space each week.