Diary of a Crazy Artist: On Killing Monday 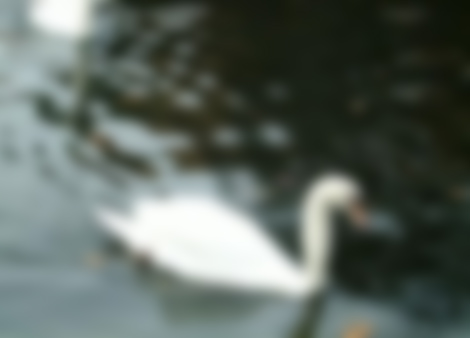 Consider the murder last year of Monday, the 5-year-old swan who lived in the lagoon at the Palace of Fine Arts, killed in what evidence suggests was a party — feathers found among empty beer cans and trash.

The swan, a 5-year-old named Monday, was killed six months after her 19-year-old mother, Friday, was stolen, leaving only Monday’s sister, 13-year-old Blanche, Hagerty (the caretaker of the swans) said. Blanche is now the only swan that graces a lagoon designed with the birds in mind.

The original sketches for the Palace of Fine Arts, which was designed by Bernard Maybeck and built in 1915 for the Panama-Pacific Exposition, included two Mute Swans swimming in the lagoon, Hagerty said.

“Maybeck loved the Mute Swans and felt they were an integral part,” she added. “This was really a senseless and hideous thing.”

The swans slept on the grass and under trees near the artificial lagoon in what is a largely unprotected area, Hagerty said. The Mute Swans, named so because they are less vocal than other swan species, can live up to 40 years.

After I read about this last year, on some Mondays this is all I can think about. Needless to say, Monday’s killer was never caught.