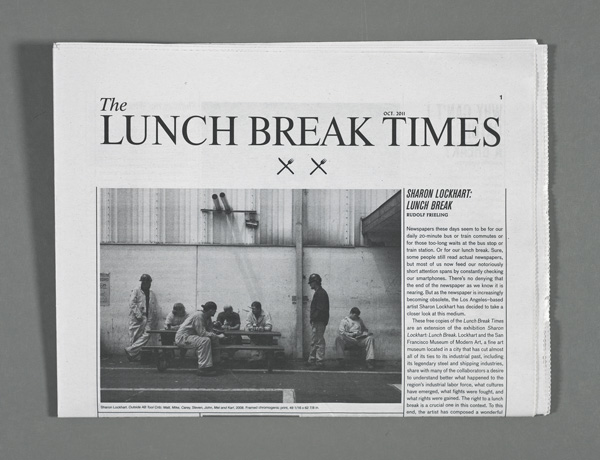 My father, Gee Ghee Gheng, also known as Gee Seow Hong, arrived in the United States from China as a teenager in 1912, 99 years ago. He lived a productive life until his death in 1961 in Oakland, California, where he settled.

His particular immigration history — enveloped by the Chinese Exclusion Act era (1882–1943) — is probably only noteworthy to me, my older sisters, and our families. His story is but one of countless millions, reflecting the journeys of people who uprooted their lives somewhere else to come to America for a chance at a better life.

Bereft of a full education, either in China or the United States (he completed eighth grade in Oakland), Pop, as I called him, worked variously in service jobs (for merchants, peddling vegetables from a truck) in Oakland’s highly segregated Chinatown, until he became a small businessman.

The term “small businessman” masks the illegality of one of his enterprises. Like other Chinatown denizens of his day, he ran an illicit lottery-ticket operation, strictly small potatoes, but a survival strategy nonetheless. He had set up a false grocery storefront, selling lottery tickets in the back. That was in the late 1930s, when he and my mother had six daughters and not a lot of money. (I came along in the summer of 1941.) 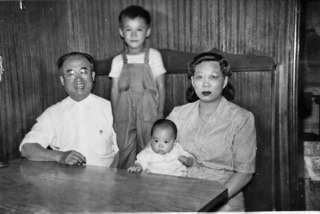 Pop’s gambling business and his membership in a Chinatown tong almost cost him his life. In 1940 a business colleague shot him four times over some financial dispute; luckily, he survived.

When the U.S. geared up for World War II, Pop worked as a welder in a military shipyard not far from Chinatown. That job lasted until he and mother opened a restaurant, the Great China, in Chinatown in 1943. The restaurant helped turn around our family’s fortune.

Pop had borrowed $3,000 from a relative to start the business, and according to number two daughter Li Keng Wong, he paid it back within months because business boomed, thanks to the shipyard workers who streamed into Chinatown for cheap meals. And in 1948 my parents paid $16,000 in cash for a five-bedroom home two miles outside of Chinatown in a formerly all-white neighborhood.

There wasn’t much down time for my father during the frenetic war years — the restaurant was open seven days a week, dawn to late at night. In the postwar 1950s he reduced the restaurant’s hours and closed it on Wednesdays. On that day we had family meals together, a rarity when the Great China was open.

Illness forced Pop to close the restaurant in 1961; he died shortly thereafter.

One more thing: Pop was likely an “illegal immigrant,” even though he gained legal entry as a “son of a native.” The story of his probable illegal status and how he skirted restrictive U.S. immigration policies is too complicated for this account, but the arc of his working-class and entrepreneurial life, replete with productive descendants, provides a lesson for our country’s continuing debates over immigration.