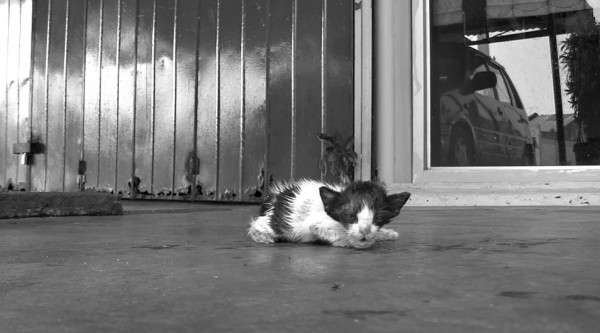 “Give Me Your Light” by Jhave

The basic parameters of Jhave’s work are the use of video imagery that finds more of a basis in traditions of photography than cinema (the camera is often still, and he rarely uses montage), a clean but effective use of typography that harkens back to the “fixed” designs of print rather than the variable designs of HTML (Alan Liu writes about this distinction in The Laws of Cool), and a constant interest in generative poetics, which is to say, programs that write new poems based on a database of words and phrases that Jhave has himself authored. Without the artist descriptions accompanying the works, one might think one was watching a text video, but in fact they are often (though not always) subject to variability; an algorithm decides which images appear, which words appear, etc., so that they are different each time around. 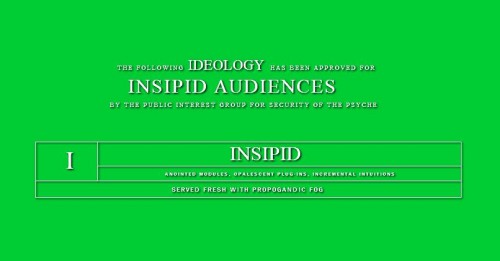 Among his themes is the devastation of the ecosystem and the loss of an organic relationship to nature — see “Extinction Elegies” and “Give Me Your Light” — though, if he is a romantic, sentimentality is averted by the emotional frigidity resulting from the clinical precision of his framing. He is also a satirist — “Disclaimer” plays upon the tropes of censorship and state “mothering” (to use Sarah Palin’s term) that the MPAA rating system inflicts, while “Reboot the Universe,” despite its lyrical impulse that seems to want to articulate, for the reader, the despair she might be feeling as a tool of high-capitalist alienation, manages also some sharp, even painful humor (not unlike that of Bruce Andrews) at the expense of flailing humanity: “we are tiny / spasming orifices.” Another group of works that I mentioned earlier includes the text-videos of “Muds” and “Soundseeker” that brings text modeled in 3-D software into video, the text — which morphs and degrades into abject, visceral shapes — even casting shadows on objects in the scene, seeming more lifelike than the images of the body that accompany it.

Jhave’s work, more than that of other electronic writers, seems able to make the transition from the web to a gallery or installation setting. Much of his work is combinatorial — different every time one sees it — and yet for the most part does not require interaction. The videography, while not as virtuostic as the work of Bill Viola, Douglas Gordon, or Doug Aitken (or other artists who use a static camera), is rich and provocative enough that it can hold its own among other art objects. Somewhere between photographs and videos, they can be stared at fruitfully, not unlike the Flash-animated photo sequences of David Crawford’s “Stop Motion Studies.” The writing is inviting and not deeply “involved,” it seems public and performative in the best sense, working somewhere between the lyric and the language of billboards, not unlike that of Young-Hae Chang Heavy Industries, who have in fact made the leap to gallery work, or the ironic activism of Jenny Holzer or Barbara Kruger.

This new piece forgoes video imagery and is of the more purely textual of his works, not just because he only uses text (and some clean, simple animation), but because the use of definitions for his neologisms points back to the lost security of an era when dictionaries and their complex etymologies provided some sense of the rootedness of meanings, before Dada, Language Poetry, and spam (the subject of another work of Jhave’s) made the arbitrariness of linguistic change visible to, well, some. 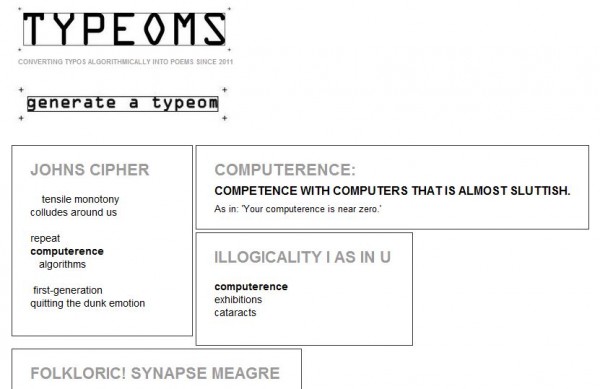 Jhave is a Montreal-based digital-poet. He develops works that feature typographic experiments built through a synthesis of Javascript, Flash, Mudbox, Vegas, Ableton, After Effects, and Mr. Softie. He has an undergraduate degree in computer science; a master of science in interactive art; and is currently a doctoral candidate in the interdisciplinary humanities program at Concordia University. He works as a research affiliate with OBX, TML, and NT2.

Philosophy: Jhave uses algorithms as aesthetic tools, and believes that moist matter is quasi-sentient. Since 1999 he has published language-art online (instead of on paper) at www.glia.ca.