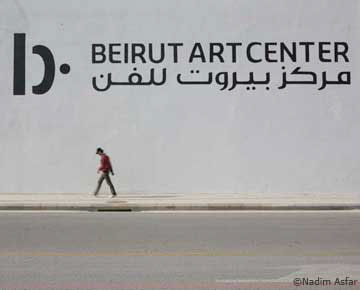 I do in fact have a job with fabulous perks: yesterday’s three-hour meeting-by-requirement was to attend a compelling set of presentations, in a closed-door session, by a fantastic group of artists from six cities around the globe. These artists have been instrumental in building artist organizations or collectives that continue to make dynamic impacts on their communities (as well as having, in some cases, international reach and presence), and they all spoke eloquently about their organizations’ resources, missions, goals, and aims. They’re going to recap these talks, in public, for free, this Thursday — a program I’m going to highly recommend.

The group has been assembled by SFMOMA Assistant Curator of Painting and Sculpture Apsara DiQuinzio, who is organizing an exhibition called Six Lines of Flight, to be presented a year from now, and many of the artists are in town this week to meet and talk with each other, and meet and talk with a number of local collaborators.

(Also part of Six Lines but unable to be here this week is Yto Barrada, whose project is the Cinemathèque de Tanger, in Tangier, Morocco.) 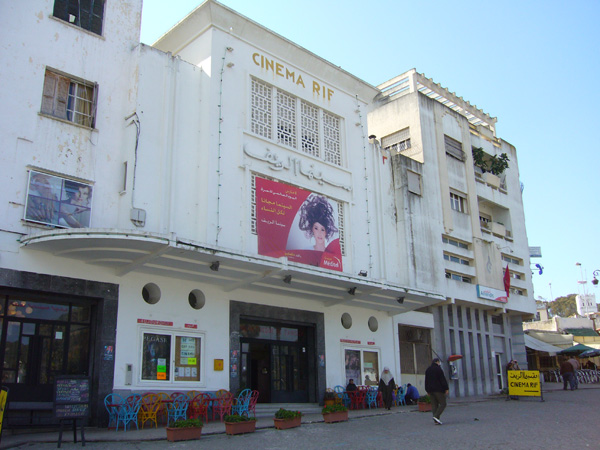 Each artist spoke about his or her organization’s relation to the art scene in its city. It was a fascinating snapshot view into six working collectives and local scenes, in cities or countries perhaps most often viewed as “peripheral” to what are usually considered international art centers. The convergence of attention from these far-flung places was quite interesting, especially the commitment to bringing contemporary art and local communities into dialogue with each other; to creating open environments for critical discourse, argument, and conversation; and the reliance on private funding in countries where there is little or no government support (or worse).

Also listening in on the conversation yesterday morning was a group of writers, curators, and others who work closely with Bay Area (and national, and international) artist organizations and communities: Ted Purves, Renny Pritikin, Moira Roth, Rick Prelinger, Joseph del Pesco, Pam Lee, and Hou Hanru — they’ll be joining the artists in conversation in a second closed session tomorrow. (Julia Bryan-Wilson and Blake Stimson, also participating, are expected to join the group later in the week.) A handful of my SFMOMA colleagues were present, as well, and with so many interesting people in the room and, I expect, present at the panel this Thursday, the week promises to continue to be engaging.

It felt and feels like a rare opportunity to hear from these artists, in person, about their organizations and the political and social environments for artists in their home countries; please do come down, welcome them, talk, and ask questions:

Note: Yto Barrada can’t be here in person this week, but has sent materials to be presented in her absence. 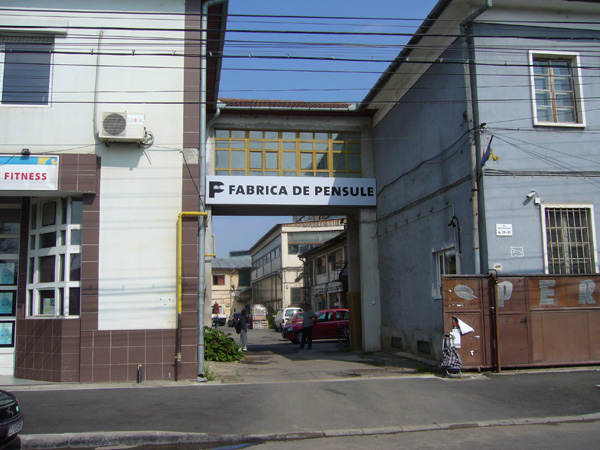 Six Lines of Flight is funded by the Andy Warhol Foundation for the Visual Arts.
Tags: Exhibitions