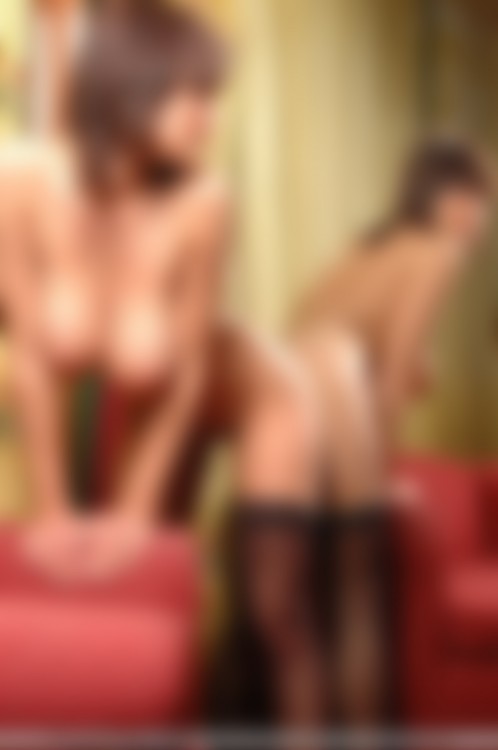 When I was living in San Francisco I didn’t realize just how many guys went to prostitutes — not once in a while, but all the time. It was like no big deal to them. One person I worked with told me he just wasn’t a relationship kind of guy and said that he couldn’t stand all the nagging, all the complaining, and all the BS girlfriends would give him. Hookers, he told me, knew what their job was, did it, then left. No endless talking about problems, no criticism, just simple.

Well one day he and I and my other coworkers all piled into a limousine and headed to North Beach for a night of debauchery and barhopping. The occasion was an impromptu bachelor’s party for our office manager. He was getting married soon, so obviously he needed to celebrate his freedom while it lasted. I had never been to one of these secret, all-male parties before, but I knew I had to go. I didn’t want to be branded as the GUY WHO IS NO FUN. With these jocks I expected hookers and mountains of cocaine and eventually the police, or something like that (I didn’t really know what to expect). Instead it was bad Domino’s pepperoni pizza with whiskey and then beer chasers at Specs. Then we went, of course, for a trip to the Lusty Lady, which I assumed was so we could all go pleasure ourselves in the private booths while watching naked ladies walk around with zombie looks in their eyes.

Anyway, my drunken coworkers quickly disappeared into the individual booths and I was left alone. I stood there in the dimly lit hallway scrutinizing the boxes of Kleenex mounted to the walls wondering what they were for. I sort of felt like an anthropologist whose job was to observe, but not to interfere.

So I stared at the Polaroid photographs of the women on duty. About ten of them were tacked up near the front entry way. Somehow despite the smeary rouge, the exaggerated mascara, and the red-hot lipstick I thought I recognized one of them. I was right. As if on cue, at that very moment out of the corner of my eye I saw someone waving to me. It was her — making a gesture that I should come over and say hi. As I walked up to the glass booth she was in, I was sure the woman in the see-through nightie was the same one I knew from a painting class at the San Francisco Art Institute. She pressed some kind of button and I could her voice crackle through a little speaker.

Me: “Oh, doing my photography and writing, and I got to visit New York for a week.”

Her: “Wow, I always wanted to go to New York,” she said somewhat sadly.

Me: Naively I suggested, “Maybe you should get a cat sitter?”

She noticed that I saw all the sex toys but acted like they weren’t there.

Her: “I would, but it’s really competitive in here and if I want to get more shifts I can’t just take off.” She made an exasperated expression then added, “I have student loans.”

Just then I felt some guy standing behind me staring at her nervously, waiting for me to get the hell out of the way. He smelled like he just got off work at a construction site and had five beers in him. He was probably waiting all day for the Private Pleasures booth. (The booth allows someone, a “client,” to go in and request the woman put outfits on or things in her or move around and do stuff. The client in turn feeds a steady stream of dollar bills into a machine as “tips” to encourage the stripper to obey the client’s commands. Strippers make the most money from these booths.) As I moved aside she said something like, “Bye, gotta go do some work!” Then pulled her velvet curtain shut and the guy went into the booth.