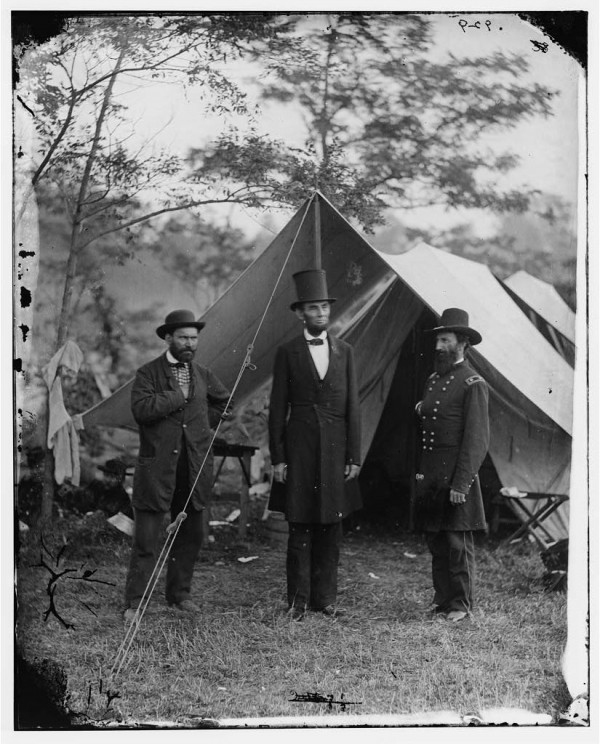 On April 12th, 1861, Fort Sumter, a Union fort, was attacked, marking the start of the Civil War. The War would went on to claim over 600,000 lives and pit brother against brother, as they say.

In 1863, after centuries of institutionalized slavery, President Abraham Lincoln’s Emancipation Proclamation created the legal framework for the freeing of almost four million slaves. During the course of the war whole cities were destroyed and countless people were wounded and displaced. The social, political, economic and geographic upheavals changed the cultural landscape of the United States and politics today can’t be understood without an awareness of the forces that caused it all to happen.

The war also coincided with the emergence of photography in America. Photographers such as Mathew Brady, Timothy O’Sullivan, Alexander Gardner (both of whom worked for Brady) and George N. Barnard (General Sherman’s photographer) all made important images documenting the war. Here are some of them. 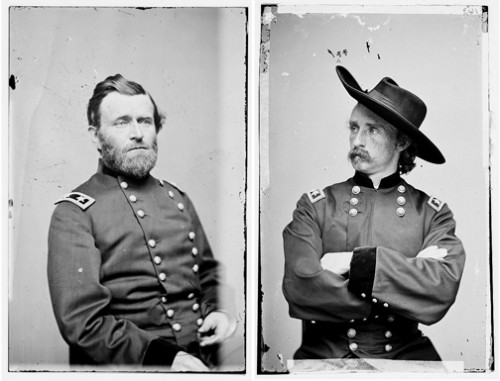 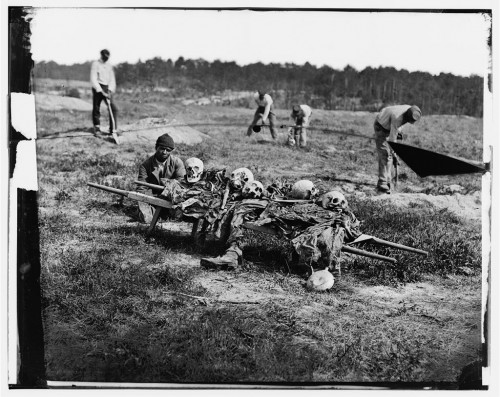 A large collection of Brady’s portraits are all viewable online at the library of congress.