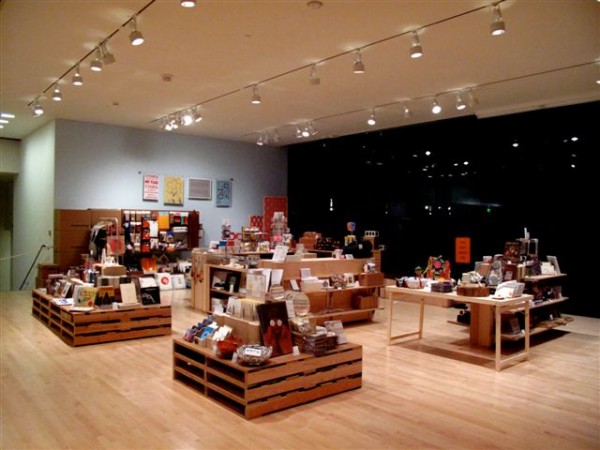 On rare occasions an event—a talk, a blog post, an exhibition—raises an issue that had been slowly making the local water hotter, but gone unremarked. Suddenly with this event the pot is boiling and everyone has something to say. It makes for a lot of fun; such is the case with Stephanie Syjuco’s Shadowshop, a “temporary, alternative store and distribution point” currently installed in SFMOMA’s fifth-floor galleries. (I once published in this blog a list of the ingredients that build a lively art scene; one element was iconoclastic community leadership. Hats off to Ms. Syjuco for growing into that role for San Francisco.)

Open Space, in collaboration with Art Practical, has decided to hold a round of public discussions about Shadowshop, starting this month, and I’ve been asked to introduce the topic in advance. I thought it would be a good idea to start with the facts:

I think the most helpful thing I can do now is to formulate a few topic headings and some possible related questions for discussion, as follows:

I. The Art of Participation Part Two 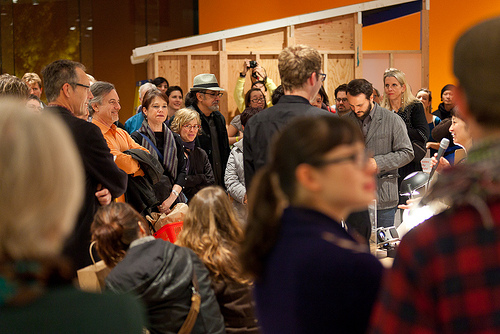 IV. Nothing is Good Enough