Our regular feature, Collection Rotation. Every month or so I invite someone to organize a mini-“exhibition” from our collection works online. Today, please welcome visual and sound artist WAYNE SMITH. And Happy Valentine’s Day!

The invitation to do the Collection Rotation came at a time when I was organizing some field recordings I’ve made over the past few years, so I decided to pair excerpts from a few of these with works from SFMOMA’s collection. In other cases, the art is accompanied by excerpts from songs or sampled audio I’m fond of.

If the works of art represented here were to suddenly turn into living, breathing people, it seems unlikely they would meet their soul mates in any of these arranged marriages, although it does seem possible that a few of them might become friends. 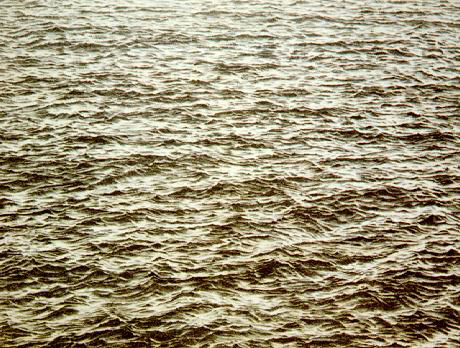 John Cassavetes being interviewed (circa 1965) as he drives a convertible with a car radio playing, from the documentary A Constant Forge, 2000. 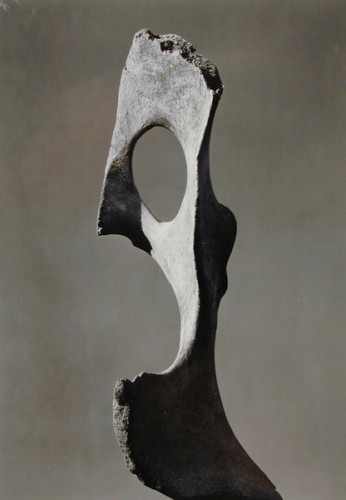 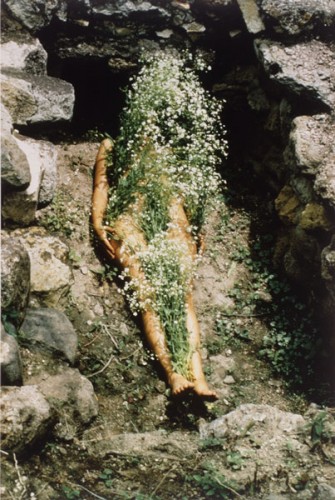 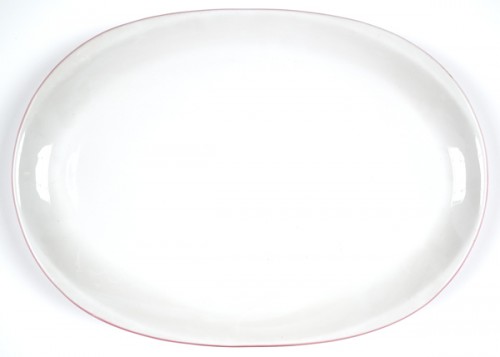 Cafeteria in Scotland playing a version of Fleetwood Mac’s Albatross on the PA system. 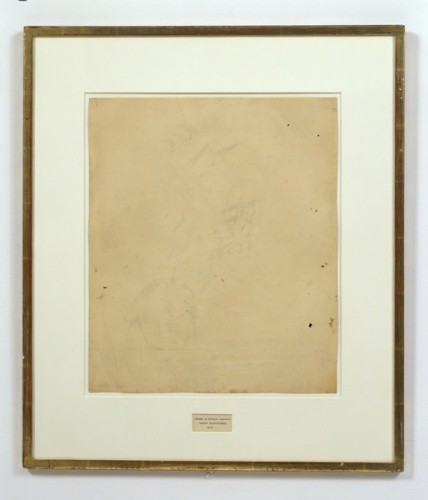 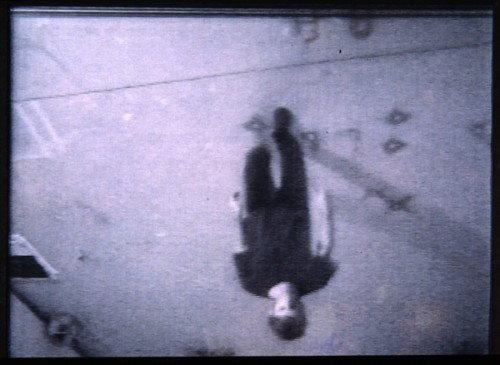 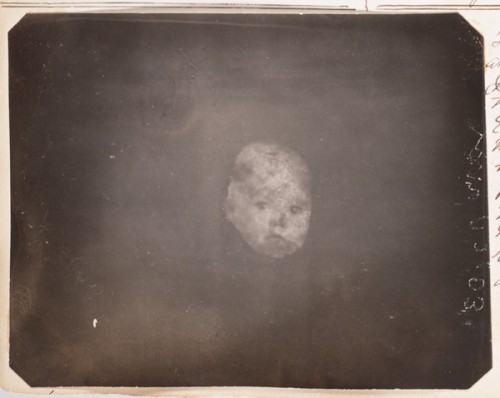 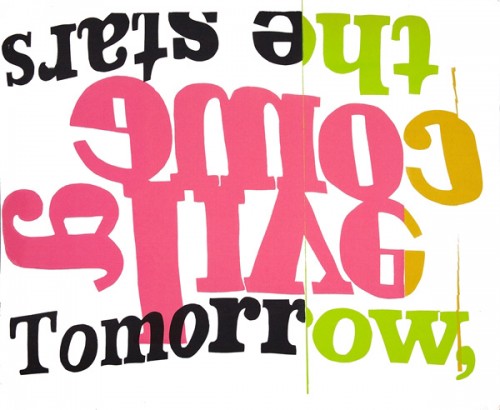 Sister Juliana Garza, “Days of September,” 1967, from the LP Mixed Expressions, private pressing. My parents subscribed to Look magazine in the late sixties, and I looked forward to seeing the nearly psychedelic word paintings of Sister Corita Kent that often appeared in it. Around the same time, our neighbors’ daughter — a nun in a Washington state convent — enjoyed some notoriety as a folksinger. The recent appearance on internet blogs of Sister Juliana Garza’s long out-of-print Mixed Expressions is a pleasure to see. 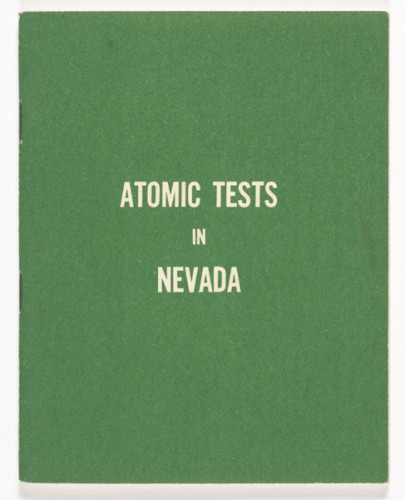 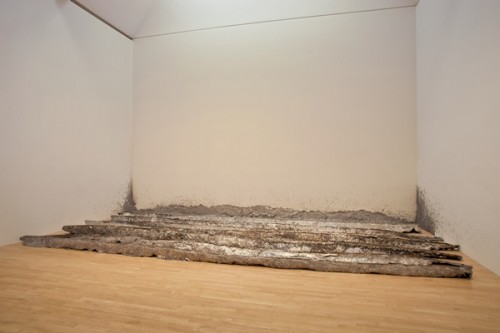 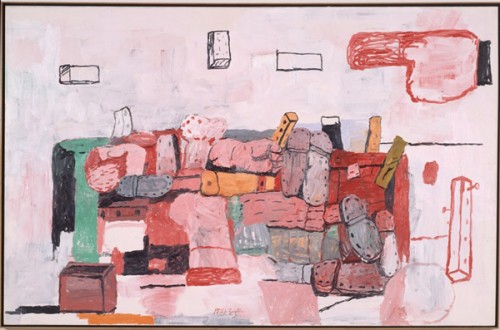 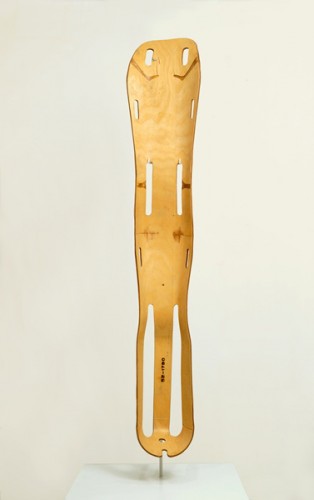 Wayne Smith is a San Francisco–based visual and sound artist whose glass/collage works were shown recently at Gallery 16. In 2001 he began his ongoing musical project, Aero-Mic’d, which employs combination of field recordings, sampling, and live playing with other musicians. Performances have taken place at Grace Cathedral and Meridian Gallery in San Francisco, and at Schindler House, Los Angeles.