Dominic Willsdon: Things Will Have to Change

Things Will Have to Change

The title The More Things Change was Curator of Architecture and Design Henry Urbach’s idea. He brought it to our third curatorial meeting about this project. I liked it right away; I think most of us did. It seemed to suit the minor-key mood of the group of artworks being assembled — their fragility, mutability, and even elegiac qualities — but in a more everyday, vernacular turn of phrase. But there were doubts. Everyone knows how to complete the epigram — the more things change, the more they stay the same — and that sounds skeptical about change, which is to say, conservative. There’s resignation in it, too. Tsk … the more things change … this politician is no better than the last, don’t bother voting, the government always wins. It could be a dispiriting title for a contemporary show, and a show about the contemporary is almost one about the future. It could mean that we have seen it all before. Or, worse, that styles and movements come and go, but art is eternal. 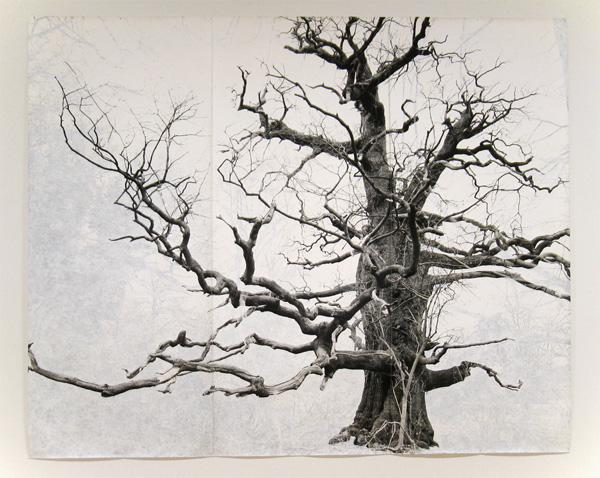 Tacita Dean, Beauty, 2006; gouache on gelatin silver print mounted on paper; 141 in. x 147 in.; Collection SFMOMA, purchase through a gift of Raoul Kennedy in memory of Patricia A. Kennedy

I remember that Rudolf Frieling had the strongest doubts. That struck me because three or four years ago, he and I had an idea to coproduce a brief and tiny show of both live and installed works to be called Change (OK, working title), which would have taken place for just two or three weeks, in one gallery, during a transition between two major exhibitions. It was meant to be about collaboration, museum process, participation, and ephemerality. We didn’t get very far with it because it became possible for Rudolf to develop those ideas in a full-scale show: The Art of Participation: 1950 to Now. In many ways, the institutional momentum generated by that show, even while it was still in the planning stage, enabled some things to happen in my department: both a new commitment to commissioning artists’ projects within public programs — Stephanie Syjuco’s Shadow$hop is the latest of those — and the development of Open Space. So we didn’t do that show because other possibilities opened up. Oddly, though, the last gallery in The More Things Change — with Shadow$hop alongside Stephanie’s realization of Harrell Fletcher and Miranda July’s Learning to Love You More — reminds me a little of what Rudolf and I imagined for Change. He is a partisan for art as change (his very nice Open Space post in November testifies to that). So no wonder he was sensitive to the skepticism about change that’s easy to read in the title Henry suggested. 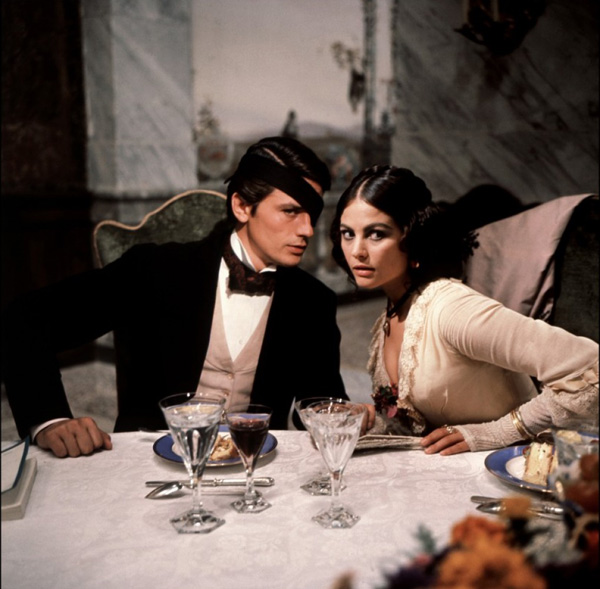 Still, I always liked it, even though I like to think I’m one of those partisans, too. I told myself (and others, whenever it came up) that it matters that the title is incomplete. It’s like the title of Salman Rushdie’s book East, West (1994). Everything depends on his not having added the (again conservative) idea that home is best. So we’re suspended between east and west, homeless and happier for it. “The more things change,” without its second clause, could suggest a state of not knowing how much things will stay the same, or which changes, if any, are real and which are not. I like it also because it reminds me of Giuseppe Tomasi di Lampedusa’s very great novel The Leopard (1958), about the Prince of Salinas, the aging patriarch of a noble Sicilian family, trying to come to terms with the Risorgimento that led to modern Italy, and the decline of the aristocracy.  I don’t know any work of art that so delicately describes what it is to be trapped by tradition, unable to stay the same, and unable to change, because to do either seems unwarranted. The prince’s nephew, Tancredi, turns-coat and fights with Garibaldi’s revolutionary forces — and the prince loves him for it. The bond between the uncle and nephew (it is hard to imagine this quite working if they were father and son) is based on a mutual recognition that inheriting a tradition must entail more betrayal than fidelity. In the novel’s most famous line, Tancredi tells his uncle: “If we want things to stay as they are, things will have to change.” That’s a self-aware and unresigned variant on our exhibition’s title. It has the same sense (the same direction) as “the more things change, the more they stay the same,” but it is somehow the mirror image, and it’s in a different key, or voice. Same sense, different meaning. 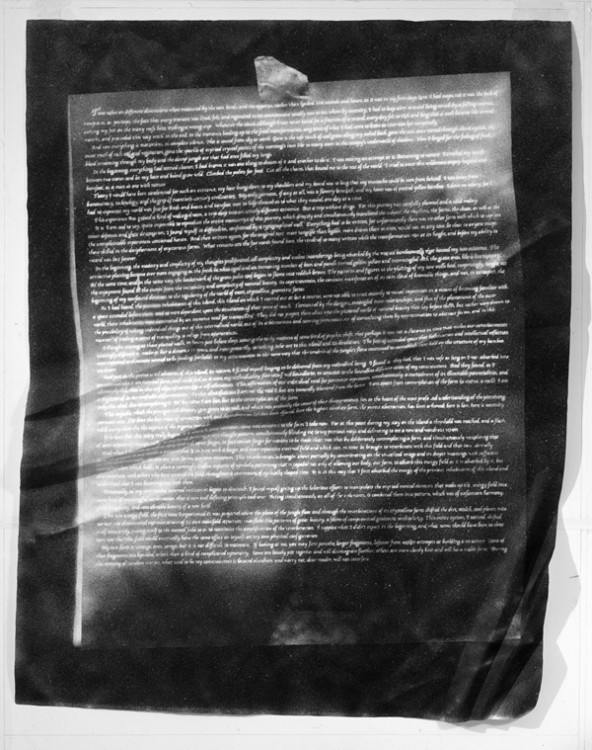 But that’s not the title we have. The one we have (and I like it for this reason, too) confesses something about what museums do to the contemporary. The contemporary is open, opaque, and disorderly. Museums tend to create effects of clarity, order, and completeness; and they give the impression of continuity. It’s the hardest thing, for museums to let discontinuity show or reveal where there are no affinities, no trends, no unifying sentiments. “The museum today accepts change as an intrinsic part of contemporary art,” Rudolf wrote. I know what he means; museums are sites of production and process so much more than before. But when it comes to creating histories, even histories of the contemporary, they still primarily work to assimilate and preserve. If real change took place, are we sure that museums could show it? It is the hardest thing to do, and the most necessary. Because the more things change, the more they change — or let’s hope so, anyway.