This is the first in a two-part series on a screening of Franco Zeffirelli’s Endless Love to be presented by the Film on Film Foundation on Sunday, August 22nd at 4 p.m. at the Pacific Film Archive.  Disclosure: this is a presentation in which I’m personally involved.  Consider yourself warned and invited! Click here for more information. 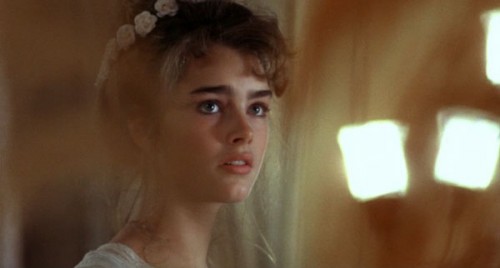 I don’t carp at being called a contrarian. Wave a little orthodoxy in my direction, and little nubs sprout from my head. Watch out! You don’t want to tangle with these horns. Perhaps orneriness lies at the root of my decades-long fascination with a concept emerging from French ciné-club culture of the late 40’s: the film maudit. “Maudit” translates as “damned”, “cursed”, or “accursed”. What more honorable appellation could there be in the film world? Every serious cinéphile has a list of great (or near great, or just plain good) films which didn’t make it with the critics or hoi polloi. Astonishing as it is, Lola Montes, Touch of Evil, and Blade Runner (for example) were all both critical and commercial flops. Orson Welles said that in the years immediately following the release of The Lady from Shanghai, whenever somebody made the faux pas of mentioning it in polite company, throats would be cleared, eyes would glance away nervously, and the subject would quickly be changed—such a disaster was this Great Work considered. 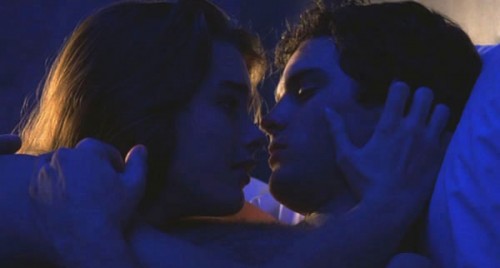 The Festival du Film Maudit, held in Biarritz in 1949, featured many works now long regarded as key in the history of cinema, including films by Vigo, Bresson, Visconti, and von Sternberg. Jean Cocteau headed a jury charged with the mandate to formulate an avant-garde stance on cinema which would recuperate all filmic terrains threatening to, or unjustly rejected by the mainstream. One of their defining acts was giving Kenneth Anger his first important recognition by gracing Fireworks with the Poetic Film Prize. From this festival, a melange sensibility emerged, cherishing above all a radical, transgressive approach to film which embraced both poetry and challenges to aesthetic, social, sexual, and commercial norms. Conventional notions of good taste were an obvious target of attack. It was a crucial moment in the developing culture which would flower in the New Wave, and is influential to this day, even on these shores, whenever ciné-centric perspectives are allied with a desire to upend the apple-cart of received opinion. It is in this spirit that we of the Film on Film Foundation have revived the Film Maudit concept with our series Film Maudit/Accursed Films, the second program of which features Franco Zeffirelli’s Melodrama, Endless Love (1981). 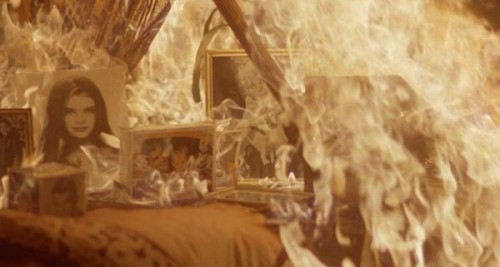 Brooke Shield’s house goes up in flames in Endless Love

It’s easy to understand why, of all despised genres, unapologetic, capital “M” Melodrama gets the worst rap. Neither heroic reputations are built, or Empires attained on a diet of unrestrained emotionalism. Often seen as the fodder of women and “little people”, the middle and upper-class prejudice against Melodramatic forms is amplified by the code of Anglo-Saxon morality, in which all dramatic (and even comedic!) works are subsumed into a realism-biased framework, and in which narratives are supposed to supply models of both “believable” behavior and suitable morality. Whatever ambitions to the contrary, the radical vanguard of the last few decades hasn’t fallen far from the tree — how many educated folk are ready, willing, and desirous (without condescension) for movies to flow, to sing, to fly — or to go to hell? 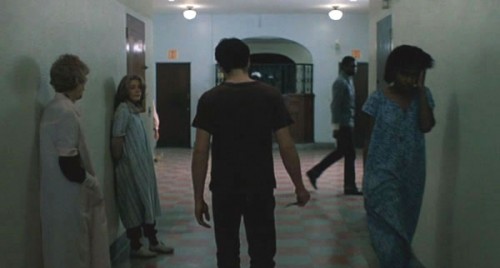 In an earlier Open Space post, I cited Guy Maddin’s spirited defense of the genre: “Melodrama isn’t true life exaggerated — that would be bogus. It’s true life uninhibited, just like our dreams.” From virtually the beginning of film’s existence, cinemas served as temples of enthrallment and catharsis, dream-boxes in which fantasies and emotions could run riot, and from which viewers emerge purged, transformed. Snobs of many stripes have denigrated these pleasures — acolytes of the Frankfurt School, say, who saw in our satisfaction a form of enslavement, or certain members of the swanky set who scoffed while idolizing their own dream-realm of Opera, its unfettered emotions excused by the haute-culture sheen of serious music and grandiose scale. Interestingly, Endless Love, which I identify as the last major work in Hollywood’s classical cycle of Melodrama, was directed by Franco Zeffirelli, pop/art film auteur, and star impresario of the international Opera scene. Did this circumstance somehow signal the genre’s maturity, or perhaps decadence? Whatever the answer to this question may be, Endless Love was a film, like many Melodramas, reviled by newspaper critics. In the intervening years, though, appreciation of the genre has spread from mass audiences and the ciné-savvy to transgression-fetishizing academicians, who have found in the works of such Hollywood Golden Age masters as Douglas Sirk a previously-hidden terrain of critique and forbidden emotion. Could it be time to explore the later works of the cycle? 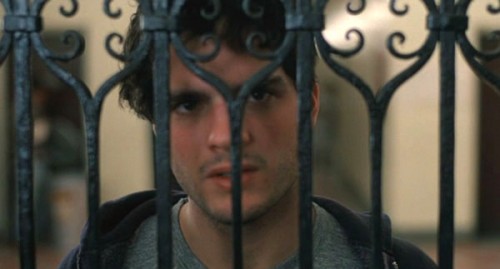