Our monthly feature, Collection Rotation: some wonderful guest organizes a mini-exhibition from our collection works online. This month’s guest-curator is the marvelous Fayette Hauser, shining, beautiful Cockette, costume designer, & collector extraordinaire. On December 3, we’re hosting the Cockettes for a rare film screening and celebration of their FORTIETH year. You will LOVE this rotation, which includes some Cockette clips. Thank you, Fayette. xxoo, SS 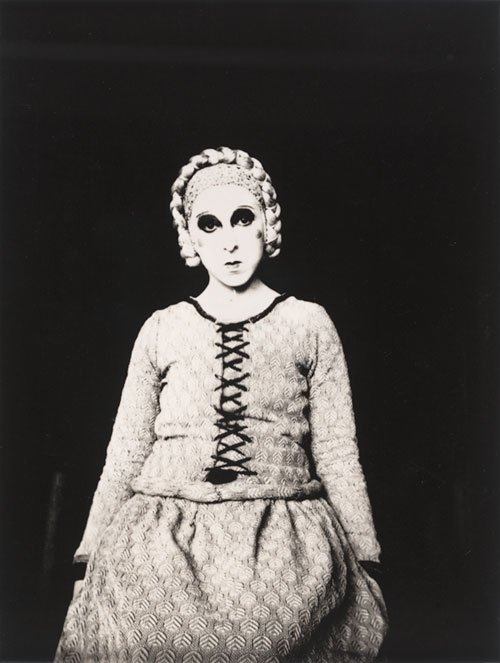 Fantasy and the Cosmic Collection

When I entered the Artscope it felt like swimming, deeper I went underwater into the image sea. What luxury.

The first artist that hit me was Claude Cahun. Soon I realized that this was a woman, in drag as a man, in drag as a woman. Perhaps she felt genderless or omni-gender, as I often do. Obviously her fantasy life was more important to her than anything. Again I relate.

I grew up in a world of my own, raising myself in fantasy. This world was much more real and vital to me than the other, the actual world. When I first came to San Francisco in 1968, I was already deep into my Victorian fantasy, so excruciatingly dense, but all in my mind. What I found was that everyone was living out their fantasies, seriously. I was home at last.

Of course the psychedelics only amplified this concept. Which brings us to the wild pursuit of the great and fabulous item. There will never be an experience quite as fulfilling and uniquely sublime as the old Alameda Flea Market on Acid. Items would combine themselves in the most profound way, then leap at you and beg to be absorbed into your realm, telling you their stories along the way. I’ve been a collector ever since.

Many of us felt this way and we needed to be together, all the time. So we became the Cockettes and lived together in the Cockette House (actually there were three of them). We went full tilt into the biggest and best of our fantasies, the deeper the better, dark or light, usually all at the same time. We did it for as long as we could, not long enough for me.

Here I’ve assembled a collection that reflects our influences and favorite things. I have added some archival Cockette film clips to tempt you into attending our 40th Anniversary film night at SFMOMA on Dec. 3rd.

Views of Paris c. 1900 complement early Melies and Pathe film clips, while risque French postcards help to illustrate some of the early influences of the gender bending, acid drenched, outrageous  Cockettes. (Music on this clip by Baishaus) 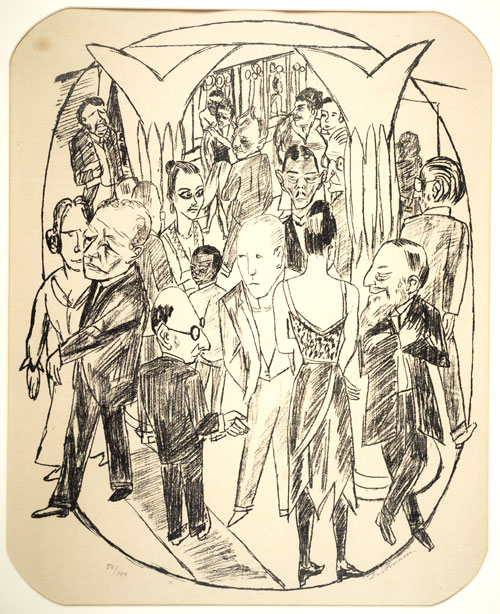 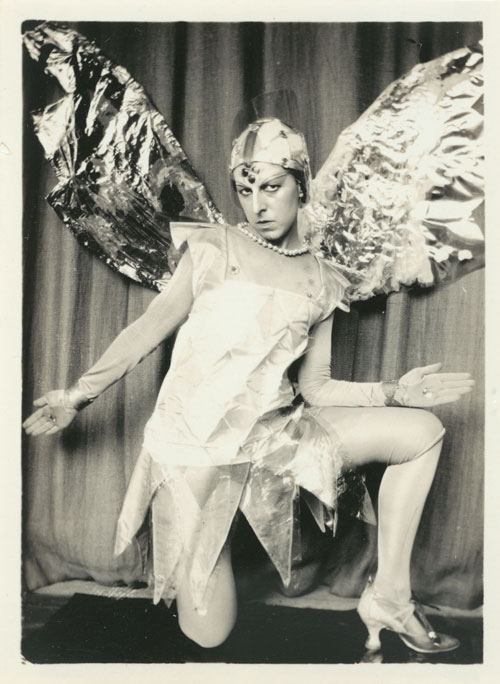 I felt a kinship to the 20’s in Paris and was inspired by early silent films, which influenced many costume and set designs. 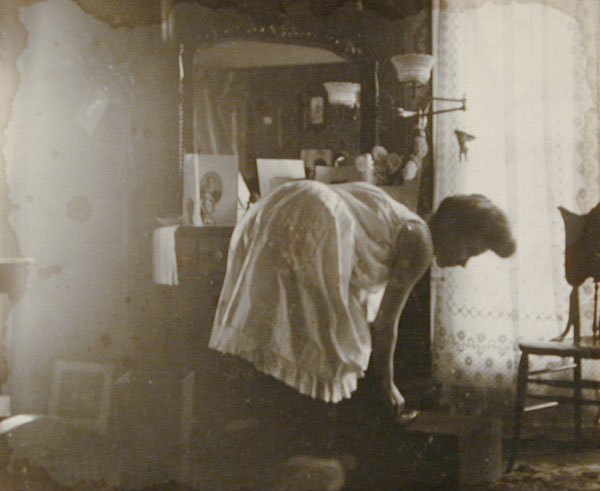 Victorian fantasies run deep in San Francisco. Robert Altman’s film McCabe & Mrs. Miller evokes more of the period in which it was made than the period that it portrays. Altman said that all the cast and crew literally lived the film and were committed to its authenticity. This mirrors the 70’s in every way. 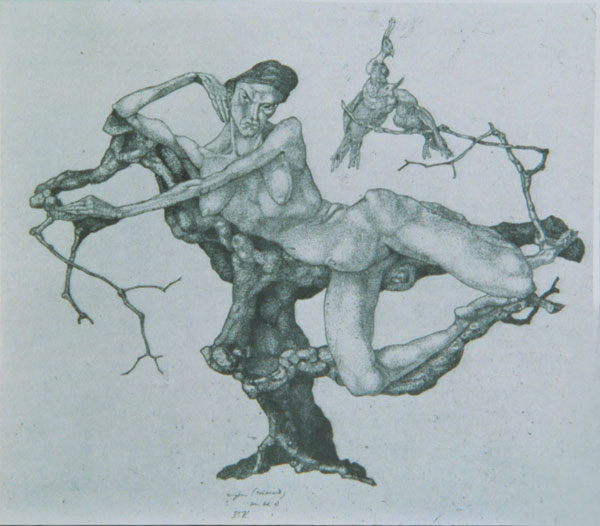 What do all virgins dream of? A fabulous Hollywood Party of course.
We all wanted to be 30’s Hollywood Chorines. 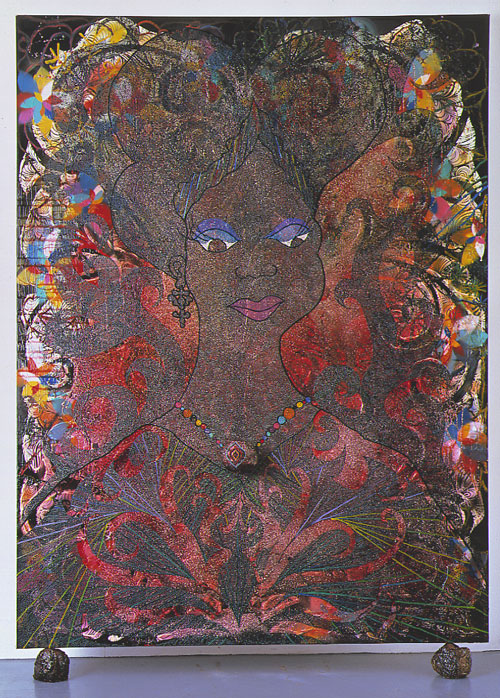 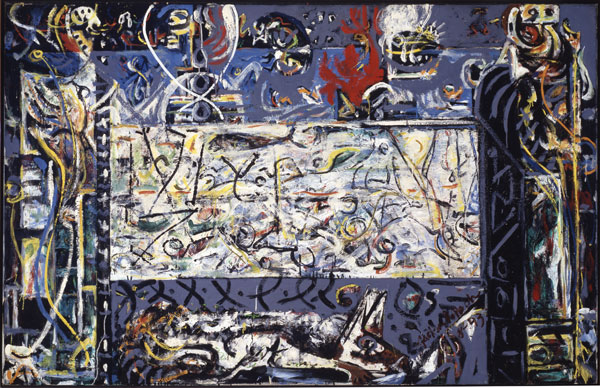 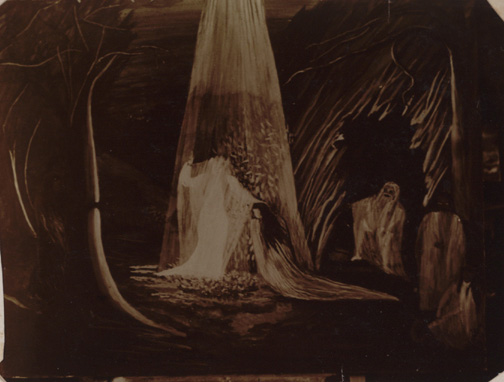 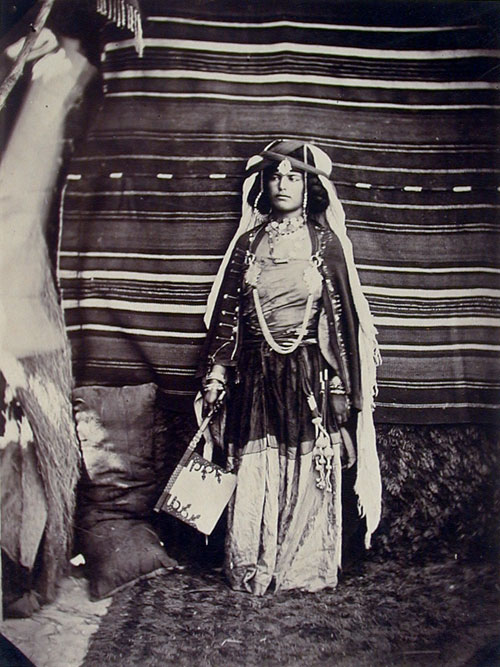 A dual fantasy of being swathed in beautiful textiles and roaming the streets of Tangiers with the style and glamour of Dietrich. 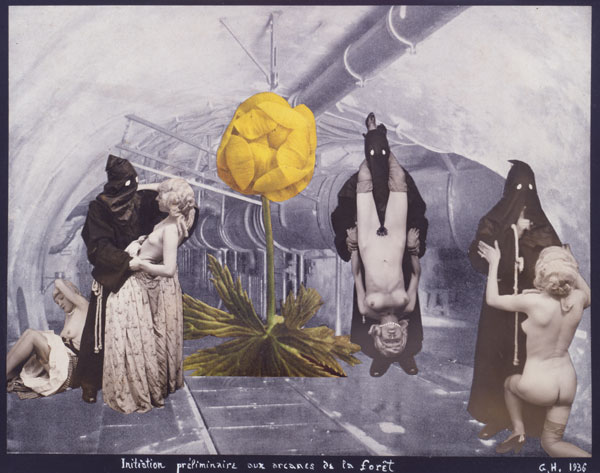 Fayette Hauser is an artist currently living in Los Angeles. She is a graduate of Boston University College of Fine Arts with a BFA. As a Gemini, Fayette wants to experience everything which has included performance, photography and costume design for film and theatre, winning two Dramalogue awards for Best Costume Design. She is currently writing, archiving and creating new projects. Find her at: myspace.com/fayetta or  facebook.com/fayettehauser