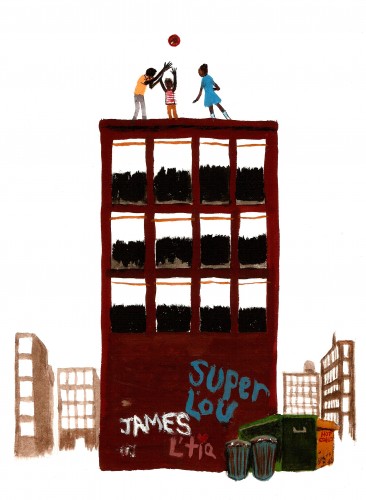 I used to crowd into the back room of Edinburgh Castle each Monday night to watch new films by David Enos. This must have been circa 2005-6. I think of Light My Fire as his first true classic. It is the story of the Doors told in perfectly painted slips of paper with a revolving soundtrack: “He put his books on…He put his boots on…He put his boots on…” It was followed by The Dennis Wilson Story, In Service of the Waxen Moon, Joke Night, Leonard Cohen in Alberta, and Ringo. These are just the favorites I’m remembering now, not to even mention his many collaborations that were first shown at Edinburgh. Those with Glenn Wait and the fabulous Sarah Enid Hagey stand out in my memory.

I think of David as I do Jack Smith and George and Mike Kuchar, anything he makes is of interest to me, it has never been drab or without humor. This past year Margaret Tedesco showed David’s films as well as works on paper at [2nd Floor Projects]. These paintings and drawings were part of a series he was doing on different Jims, namely Jim Jones, Jim Henson, and Jim Morrison. Below I have reproduced two letters and some of the gifts David sent with them, lots of comics and cards and a cut away film. The first letter must date from early 2008. The second was sent a month or two ago.

I wish to thank John Huston for photographing the correspondence.

Hey, Happy New Years! Hope all’s going well. Figures in picture are some likenesses of people in a crowd from the cover of a church group album, soulful glad faces. They’re standing around a bare desert tree. Best Wishes & may it be an enjoyable and productive year. 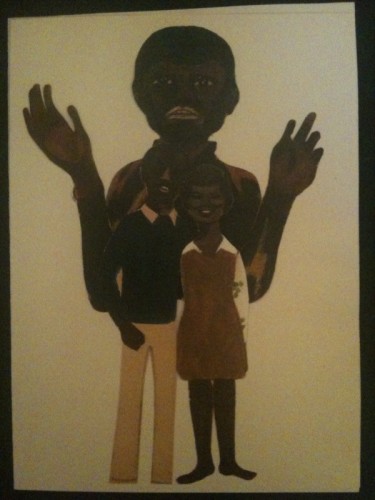 Here are a few comic strips I made over the last several years. The oldest ones are just disconnected panels & no plot.

The movie is one I just finished, me and Glenn filmed it a tiny bit at a time for three years, on film and video, and just the exteriors and a couple scenes were on film. So, it’s hard to tell what’s going on. It’s based on a story me and my sister used to act out with her dolls when we were kids: a bad garbageman is cruel to his wife, and a peeping tom. He-man’s Slime Fortress stood in as his trash compactor. In the original story, his wifes feet accidently got caught in the claw of it, which is the end of her ballet career. The garbageman slowly goes nuts because he has to take care of her at home, she can’t walk. O.K hope all’s well & enjoy.

The film described above could not be tracked down in time for posting, though David’s writing about the film I find just as vivid. Please enjoy the great Janus AD in its place…. 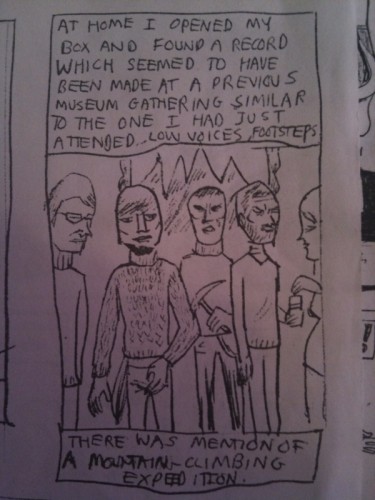 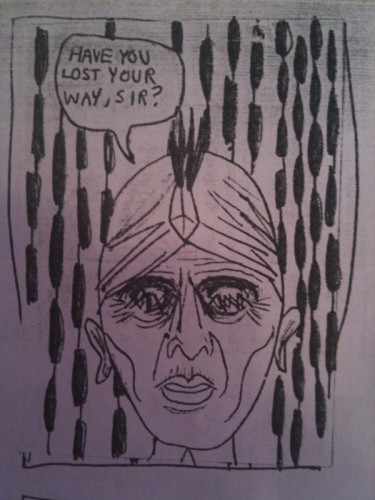 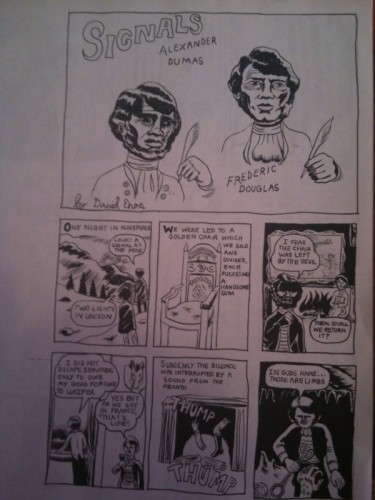 Someone said that David’s comics are now available at Baer Ridgway Gallery.

Lastly some lovely odds and ends… 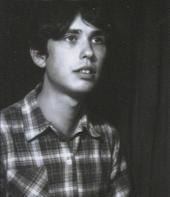 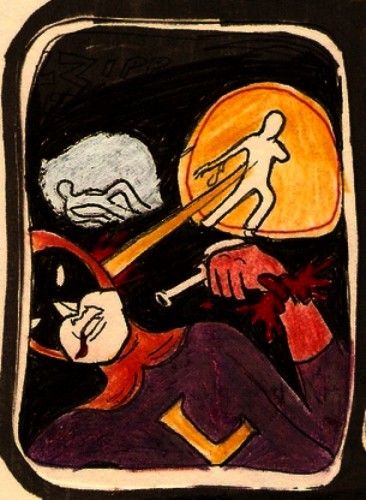 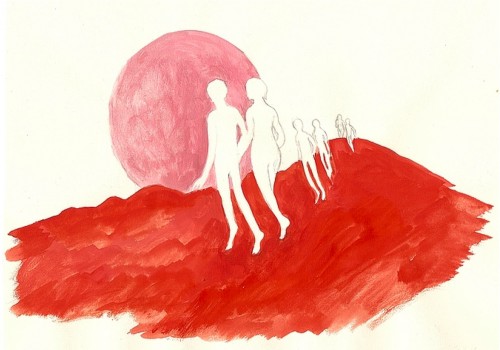 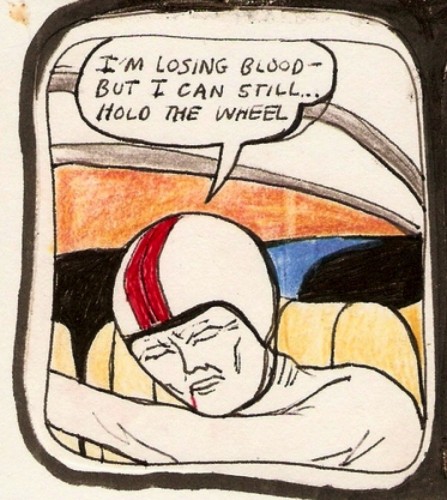