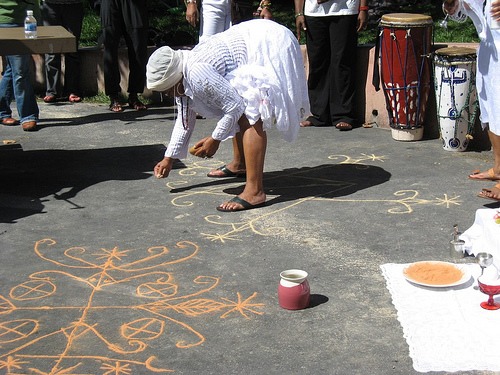 A Haitian visual artist named Florencia Pierre visited San Francisco this weekend and blessed the ground of a public park with her drawings. She is a priestess of the sacred practice of vodou. What may look at first glance like an outdoor scene from some rural part of Haiti actually happened in San Francisco’s Mission District Sunday, September 19th at about one O’clock in the Afternoon. That day I had the pleasure of experiencing a casually ingenious, seamlessly organic blend of dance, visual art, narrative and ritual theater in the form of sacred worship. The ritual veve installation was the highlight of the Haitian Dance and Drum Conference, which began Friday, September 18th in Oakland and ended in San Francisco on Sunday with this ceremony. A veve is a ritual ground drawing done in Haitian vodou ceremonies to invite the presence of divine spirits. It is a deeply African ceremony comprised of Yoruba and Kongo practices. The ritual engaged all of my senses at once. I smelled the Florida water and Rum sprayed into the air and tasted fresh fruits from an altar that was virtually glowing with primary colors in mid-day summer light. As I watched Mambo Florencia sprinkle corn meal on the ground to deftly create ideograms that represent the presence of African spirits, I swayed to the sound of drums and felt the presence of the Loas (spirits) that represent Love, War and the Ocean. She was drawing down spirits.

African diasporic artists such as Betye and Alison Saar, Edouard Duval Carrie and Andre Pierre have been known to use the symbols in Veve as part of their artwork. I make no artificial separations between visual artists who exhibit their work in museums and the quotidian visual artist who makes her art in the context of sacred ritual. Acknowledgement of mambo Florencia’s craft as a visual artist within the context of Vodou is important. We need to acknowledge the many contexts within which profound art resides. Witnessing this ritual on Sunday helps me to document another point on the Afriscape where central African symbols and rituals live to affect people with the power of their message.

Mambo Florencia Pierre, her daughter Djenane St. Juste, along with the master drummers Frisner Augustin and Zeke Nealy manifested the beauty of the African presence in the Americas right here in our backyard. I shot over 200 photographs. Here are just few that I hope will convey the bright moments in this ritual. 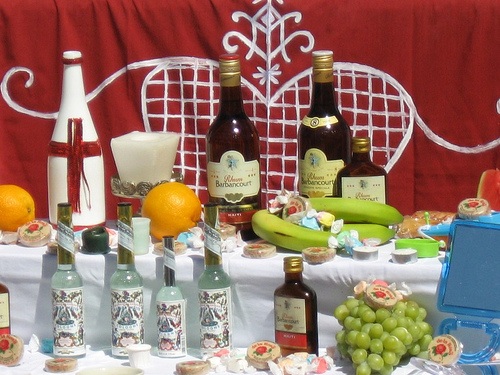 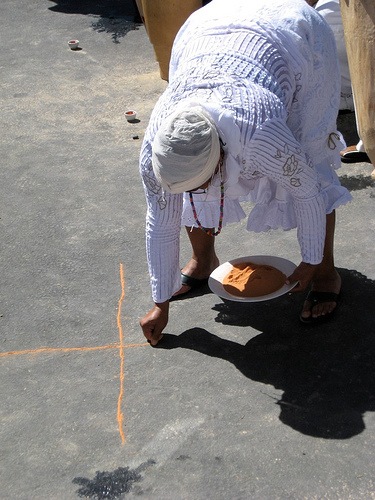 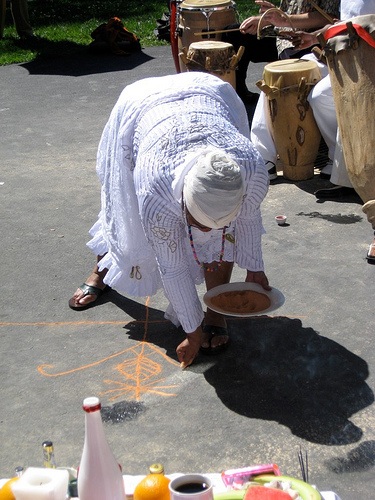 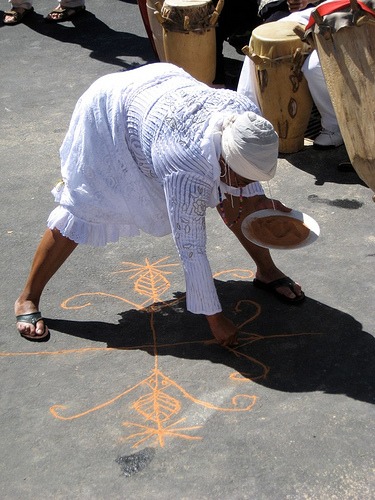 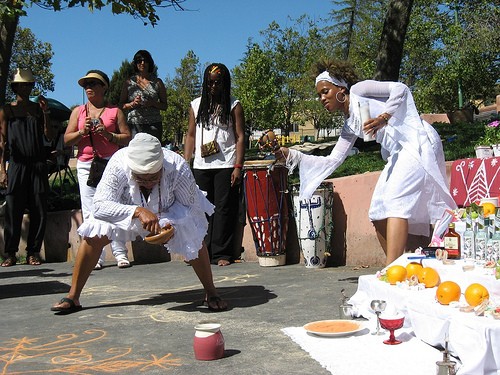 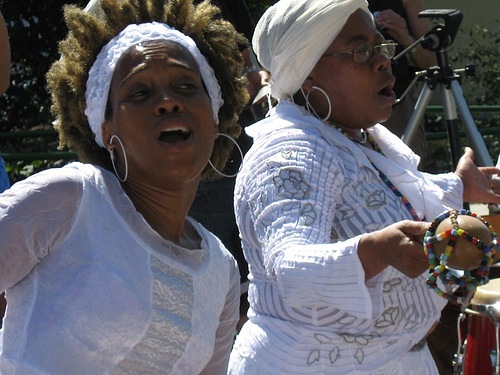 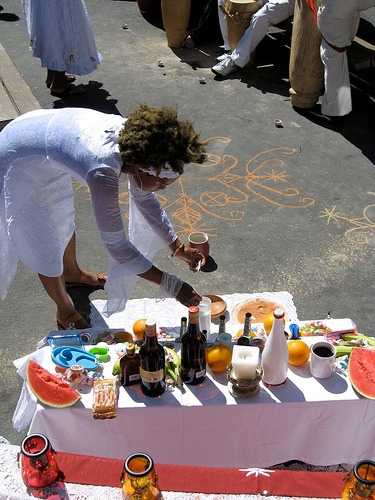 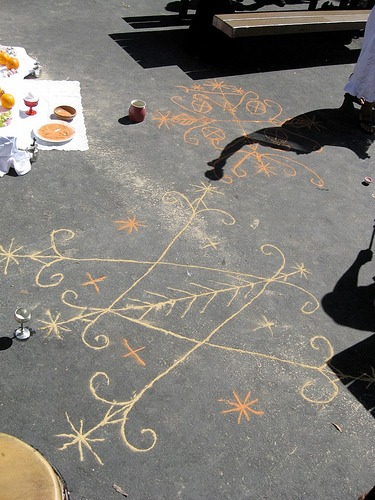 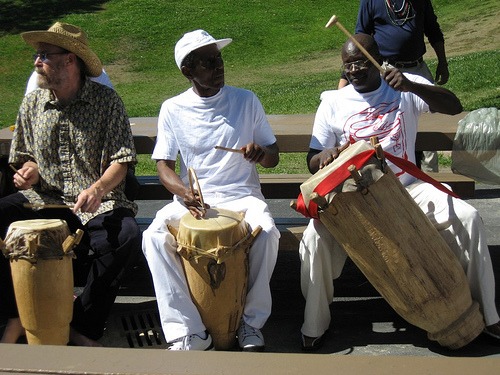 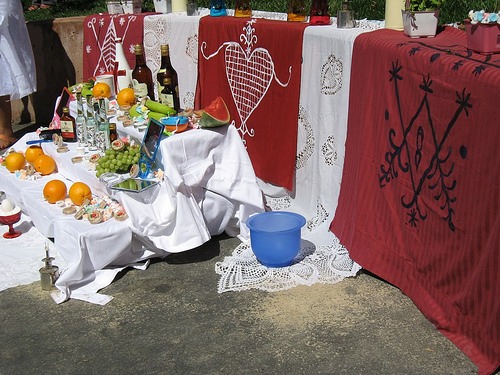