Our monthly feature, Collection Rotation: some wonderful guest organizes a mini-exhibition from our collection works online. This month’s guest-curator is is SFMOMA’s very own Jefre Cantu, musician in life, and long-time operations tech and resident yoga instructor by SFMOMA day. Thanks Jefre!

The artwork I chose for this rotation is made up mostly of things that I’ve seen in the galleries here at SFMOMA at some point over the last seven years. The musical accompaniments are not meant to be soundtracks per se, but are rather musical expressions that come to mind when I see the work. I hope  through the sound clips & links I have provided, if you hear anything interesting, you could lead yourself into further discovery. 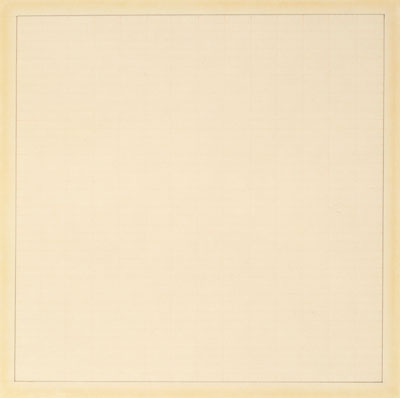 Originally a student of musique concrete heavyweights Pierre Schaeffer and Pierre Henry, French composer Eliane Radigue created her first long form (what she describes as ‘unfolding’)drone work for a Buchla synthesizer while at NYU in 1970. Four years later, while performing under the invitation of Terry Riley at Mills Collage, Radigue was introduced to Tibetan Buddhism; she later converted and gave up music-making to study Buddhism full time. Lucky for us her guru urged her to drone again & since the early 70s she’s crafted a massive body of work for both synthesizer & acoustic instruments. Radigue’s music does not at all lend itself to the soundbite. It’s just enormous. 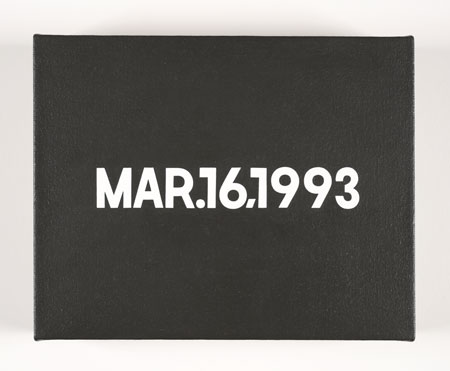 Although Feldman’s music doesn’t really lend itself to the soundbite either, his later work does possess a sorta holographic quality, where if you hear a minute or two, you’ve sorta heard everything there is…the rest is just slow-moving variations of that combination. In print that sounds a bit boring, but in practice it’s pretty breathtaking. And after three, four, five hours it really starts to get really strange. 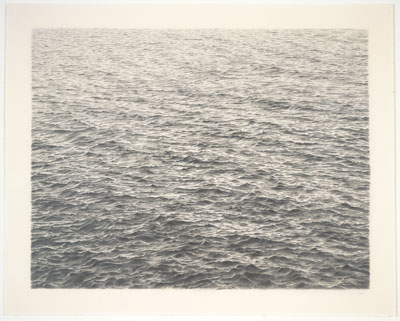 I love Braxton solo. And this is probably one of my favorite pieces. Of note in this performance is that he never stops playing …as in, air is ALWAYS coming out of his mouth. 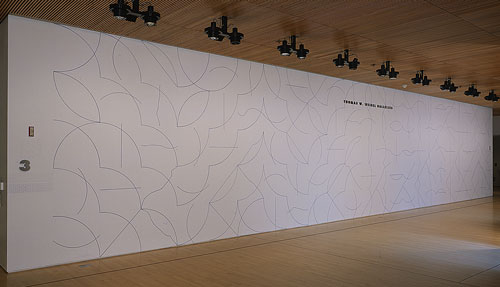 Pan Sonic: Macho Finnish guys that make their own synthesizer & have been known to get shitfaced and go to blows right on stage. I thought Scandinavians were all chill. Probably why these dudes relocated to Spain. Easily one of the most physical live music sets I have ever seen. I think a number of us felt sick after that show. Despite their aggressive leanings, plenty of their output is downright pretty. 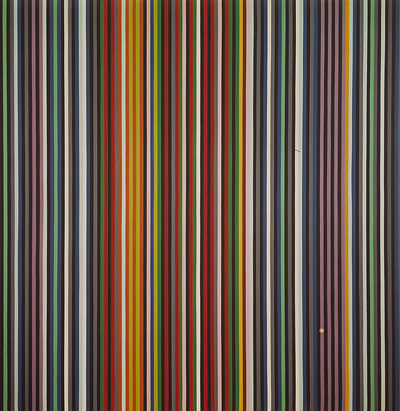 Yoshi Wada, who was faintly aligned with the Fluxus, would probably attribute his real schooling to La Monte Young & his teacher, the Indian vocal master Pandit Pan Nath. In the 70s Wada created a system of homemade horns (some up to 40 feet long) & bagpipes for his compositions. It proved to be a potent mix, as he still seems to be fussing around with them. “Off The Wall,” like most of Wada’s work, borders on the right side of psychedelic. 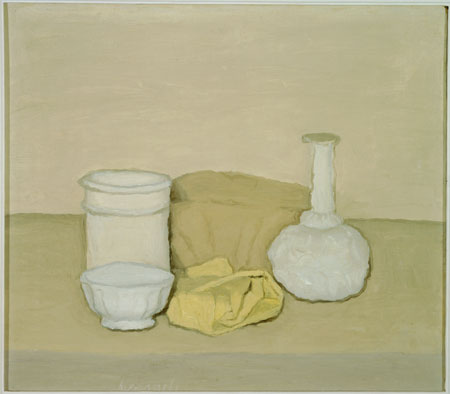 Richard Youngs is not for the faint at heart. Since around 1990 this Scotsman has covered everything from paint-peeling guitar histrionics to lovely acoustic ballads like this one. And you really never quite know what you’re gonna get . But if you can find an entry point to Young’s world that suits your fancy, than it’s about as fascinating and satisfying a discography as they come. 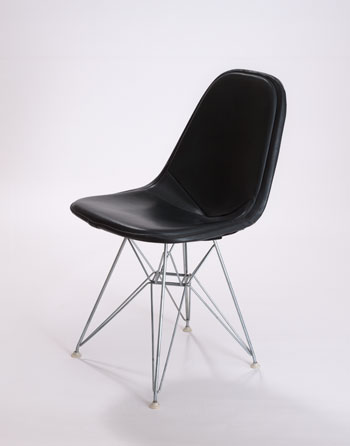 Before Battiato became a lame weirdo Italian pop guy, he was an amazing weirdo Italian composer guy. Creating a nexus of sound collage, prog/space/kraut rock, cosmic synthesizers & classical vignettes, he made a handful of awesome records in the 70’s that are well worth your time. 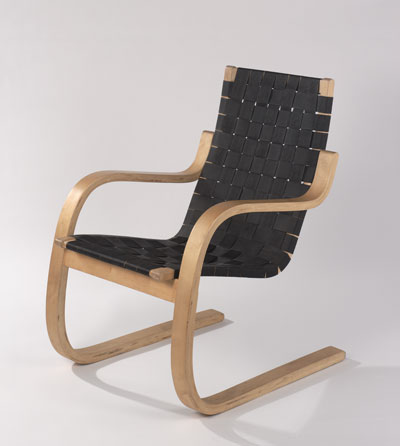 Total unknown. It’s really hard to find out much about Nuno Canavarro. The facts are few. He’s from Portugal, played in a few bands that most people outside of Portugal have never heard of, and made this solo (apparently his only…?) record around 1988. It probably would have been lost to the dustbin if not for the reissue efforts of indie everyman Jim O’Rourke, who helped usher it into the digital era around 1999. Very homespun feeling…loads of small childlike sounds, whispering voices and synthesizer tomfoolery. Lovely. 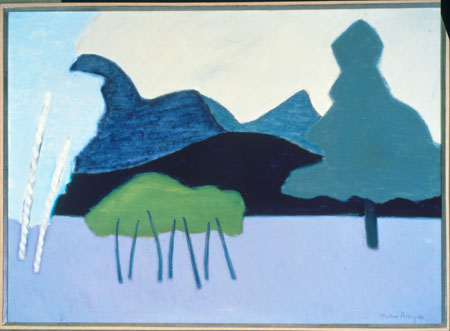 Of is San Francisco-based musician Loren Chasse. Loren is probably best known as one of the founding members of a loose group of musicians that, about 10 years ago, started the Jewelled Antler collective Chasse has been known to work under many names & in collaboration with many people, but his Of project is my favorite. Known as an expert field recorder (and often recording music in the field) Chasse’s Of also includes a small batch of stringed & drone instruments that he coaxes all kinds of hypnotic & dreamy sounds from. 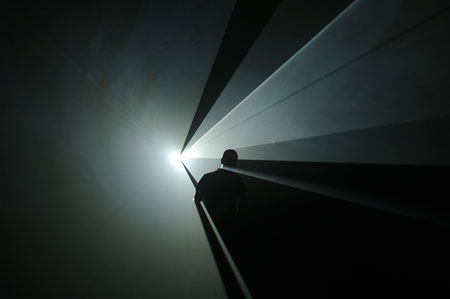 I imagine that out of all of this music, the Velvets probably need the least introduction. ‘Sister Ray’ has always been a high point in their catalogue for me, with its violent feedback, infectious downbeat, and classic smacked-out Reed schmutz like “I’m searching for my mainline” & “Sucking on my Dingdong”. This live bootleg version shows not only how truly damaged the group could be, but also how large their shadow looms over so much music that came after them.