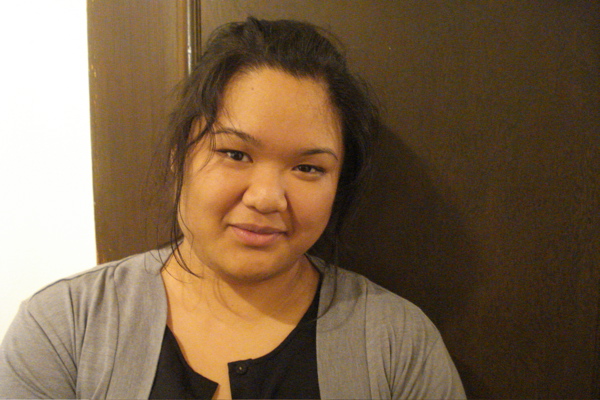 Few years back, curator Margaret Tedesco named a show she organized at Queens Nails Annex “OverUnderSidewaysDown,” after the old Yardbirds hit, and this time around at her own gallery she dips back into those spooky psychedelic 60s days with “Andmoreagain,” the current show at [2nd floor projects], the unique space she has carved out of her own apartment to show new work. Do you know Arthur Lee, Bryan Maclean, the band called Love that, like Tedesco, stepped out of the bubbling pop stew of LA? “Andmoreagain” is the third track on their third album, Forever Changes, and it’s the ultimate song about the succubus or sociopath, “Andmoreagain,” a supernatural creature who manges to get you to fall in love with you by mimicking your human responses. “You can see you in her eyes/ Then you feel your heart beating/ [Pause]/ Thrum-pum-pum-pum.”

Tedesco’s tiny apartment gets cleared out every time she thinks of a show, the furniture from one sunny room and most of a hallway swept away into adjacent spots, and a show installed—generally on the small side, sometimes only two or three pieces per artist. She has had extraordinary critical success with some of the shows, though the buying public has been, as ever, a little behind the curve perhaps. I’ve seen some great presentations—the Tariq Alvi show, Luke Butler’s Star Trek-themed debut, the exhibition of George and Mike Kuchar’s paintings, the Curt McDowell retrospective, and nobody could have done them but Tedesco. A writer and artist herself, she commissions poets, artists and novelists to create catalogue essays for each show, and when she gets around to compiling these in an anthology it will be the best book of its kind. 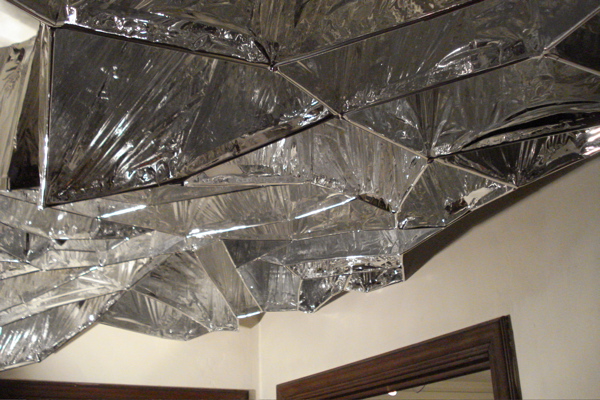 The minute I walked in I could feel the restless and knowing spirit of “Andmoreagain” whistle down the wind. Charlene Tan’s mylar honeycomb drips from the ceiling like a set leftover from Barbarella. (Or in fact Kylie Minogue’s visionary video for “Put Yourself in My Place.”)  “How on earth did you construct this in situ?” I asked the artist, who explained that she designed it at home, and built some of the modules there out of silver mylar emergency blankets (“and tape”), but that it took thirty hours to cram the intricate work into the ceiling of the gallery’s long, dim hall. I’m a sucker for shiny things and I shudder to think how many times, if I looked at the Flickr page I use to help me on my blog entries, the illustrations on my Open Space posts will be photos of Mylar, mirrors, crystal. Must have been that early exposure to Warhol’s silver space pillows at Leo Castelli and all those cows on the wall, while listening over and over again to Forever Changes in my mom and dad’s basement on Long Island. 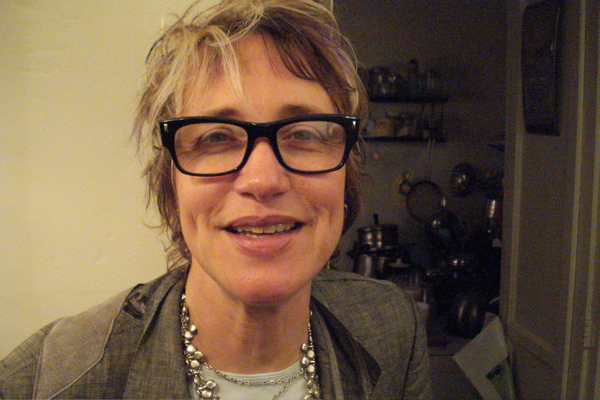 Emily Wilson’s paintings are no less obsessive and labor intensive, but they might have been easier to install in the space. Wilson is a talented writer as well as an artist, one of the students of Elmer Bischoff and Joan Brown at UC Berkeley. I remember hearing her read a chapter of an autobiographical novel in which a “helpful” friend advises her to build her career with repetitive gestures, the sort by which a young artist attains a reputation, like Cindy Sherman photographing herself, Robert Longo falling through space. But Wilson’s pictures are always quite different from each other, hard-edged, flaws left unconstructed, like the diary of a mistake. This “Green Painting” was my favorite of her work in the show and it totally dominates the space around it—everything else seems to be in its shadow. The cottony, spherical shape that seems to explode from the green climbs out of its own shadow with the force of something natural—but don’t trust what you’re seeing. Look at it over your shoulder, and you’ll see yourself. 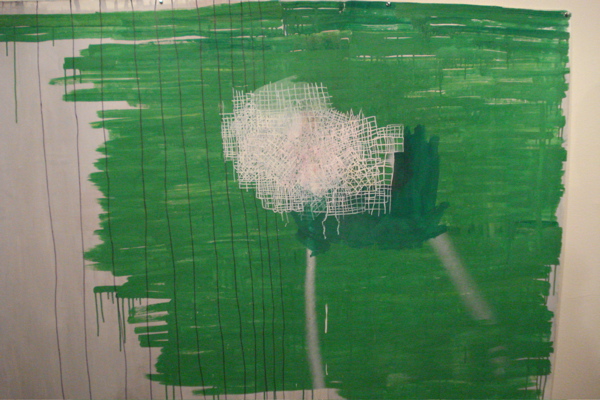 Here’s Stephen Boyer at the opening of the exhibition, which runs till July 12. He’s the writer of the catalogue for the show, and he was so happy about it he put on the gold teeth of the horror puppet gangsta merchant. 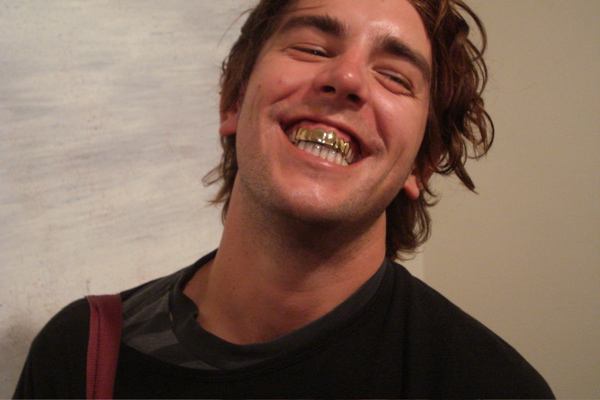