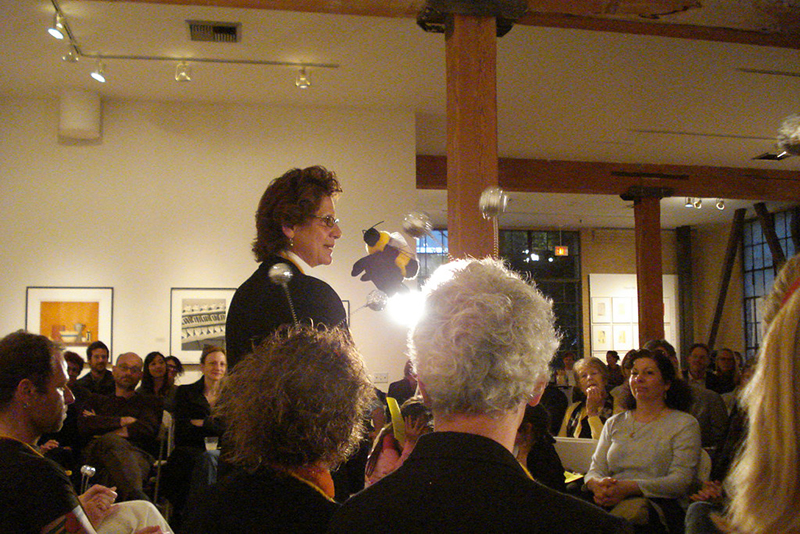 When I was a schoolboy I competed in the National Spelling Bee, and got to represent New York State in the finals in Washington DC. Wow, that was a thrill, but the trauma of losing—well, I came in 9th—has stayed with me for many years and I would never go to see Spellbound or any of the movies or books that have focused on the sport. I was still in shock I think! And this from an event that occurred when LBJ was president and the Vietnam war was still on. Whenever I would stumble across the word I spelled wrong, say in a book or whatever, I would break out in a cold sweat and my face would grow red like a wound. (The word was “eponym.” There! I’ve said it!)

Thus when three years ago, Laura Moriarty of Small Press Distribution in Berkeley called me and asked me to participate in a charity spelling bee, I hung up on her. When she called back, I had to query myself, is this fate, or am I getting a second chance at therapy, by reliving the awful sequence of shame, and now with my adult skills, I might be able to realize that losing a spelling bee isn’t that awful.

(I think I felt I was letting down my mom and dad—and my school—et cetera. Of course everyone was great about it, but that just made it worse.)

So in 2007 I participated in the “Bee In” that SPD holds every year down at Crown Point Press on Hawthorne Lane. A whole line of us all went down on one word—apodyopsis—the condition in which one is sexually stimulated by medical procedure. Well, of course I had often been subject to this feeling—just didn’t know the Greeks had a word for it! I felt better because so many of us screwed it up, including my idol George Lakoff.

The winner that year was the editor and novelist Charlie Anders (Choir Boy), a radiant and gracious presence. And the following year, 2008, by some fluke I won! And I remember thinking that my mom and dad would be proud of me—isn’t that crazy? (They are both dead now God bless them!) So this year, 2009, last week, I walked into Crown Point Press without as much emotional baggage as in previous years–and I lost. But you know something, I’m OK, even though I lost to a beautiful and articulate novelist, prizewinning Sylvia Brownrigg, whom I feel must have been implanted perhaps by Korean War scientists with knowledge of every word ever coined entered into her computer chip like mind! 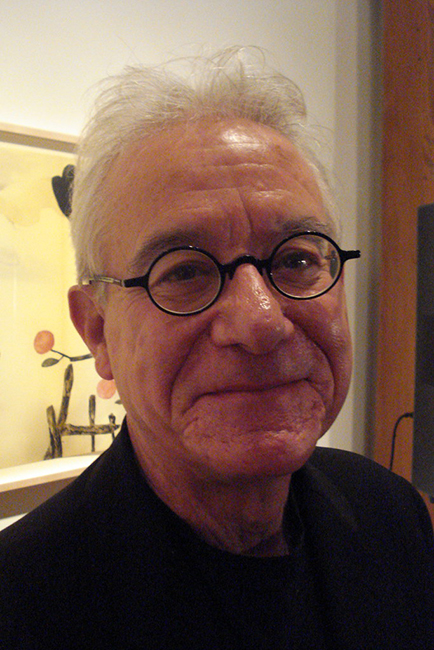 I think there must be two sorts of people, one sort cares about spelling more than we should, and the other sort, for whom it comes low on a list of priorities. On Monday I saw the most brilliant minds in the Bay Area leave the competition early. Stephen Elliott added an extra letter to “origin.” Lyn Hejinian, the smartest person I know, stumbled on “questionnaire.” Greil Marcus spelled “assassination” wrong—twice—each time in a puzzlingly bizarre way. We all had to wear silly bee headbands I can’t describe properly, but the picture on top in which the artist Catherine Wagner is standing to spell out her word gives an idea of how surreal the event was. Perhaps you can see the bobbing bee-antenna things best if you look for the silver blobs popping out of Joshua Clover’s white hair right in front of me.

On Monday we contestants all sat facing an audience and facing the rear wall of the gallery, on which were hung three new prints by Sweden’s premier artist Karin “Mamma” Andersson. They kept me going with their strange unclassifiable light. 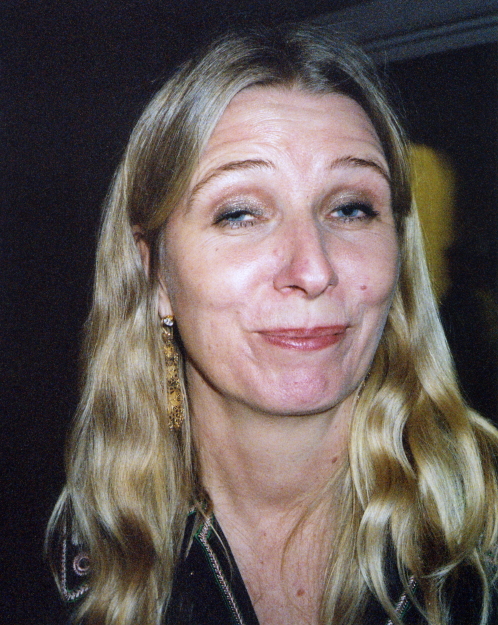 If I had a dollar for every time I felt shame about “eponym” I would have enough money to buy all three of Mamma Andersson’s prints and hang them in my apartment to remind myself what a fun time I had losing the other night to the incomparable Sylvia Brownrigg. Oh yes—this year’s word was “mizzenmast,” which I spelled with only one “z,” the way that I still think is right. 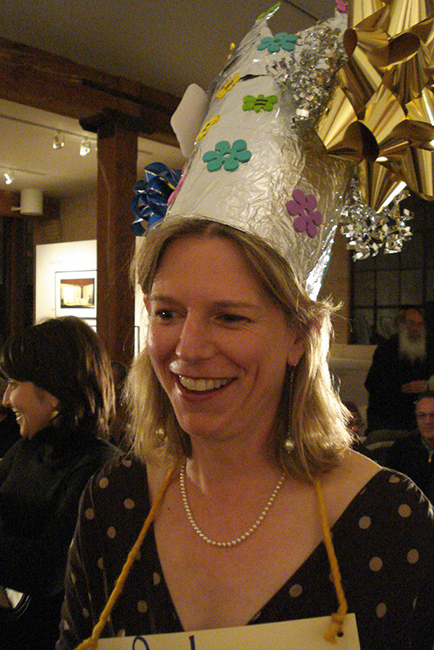