Gate 2: the energy in the emptiness 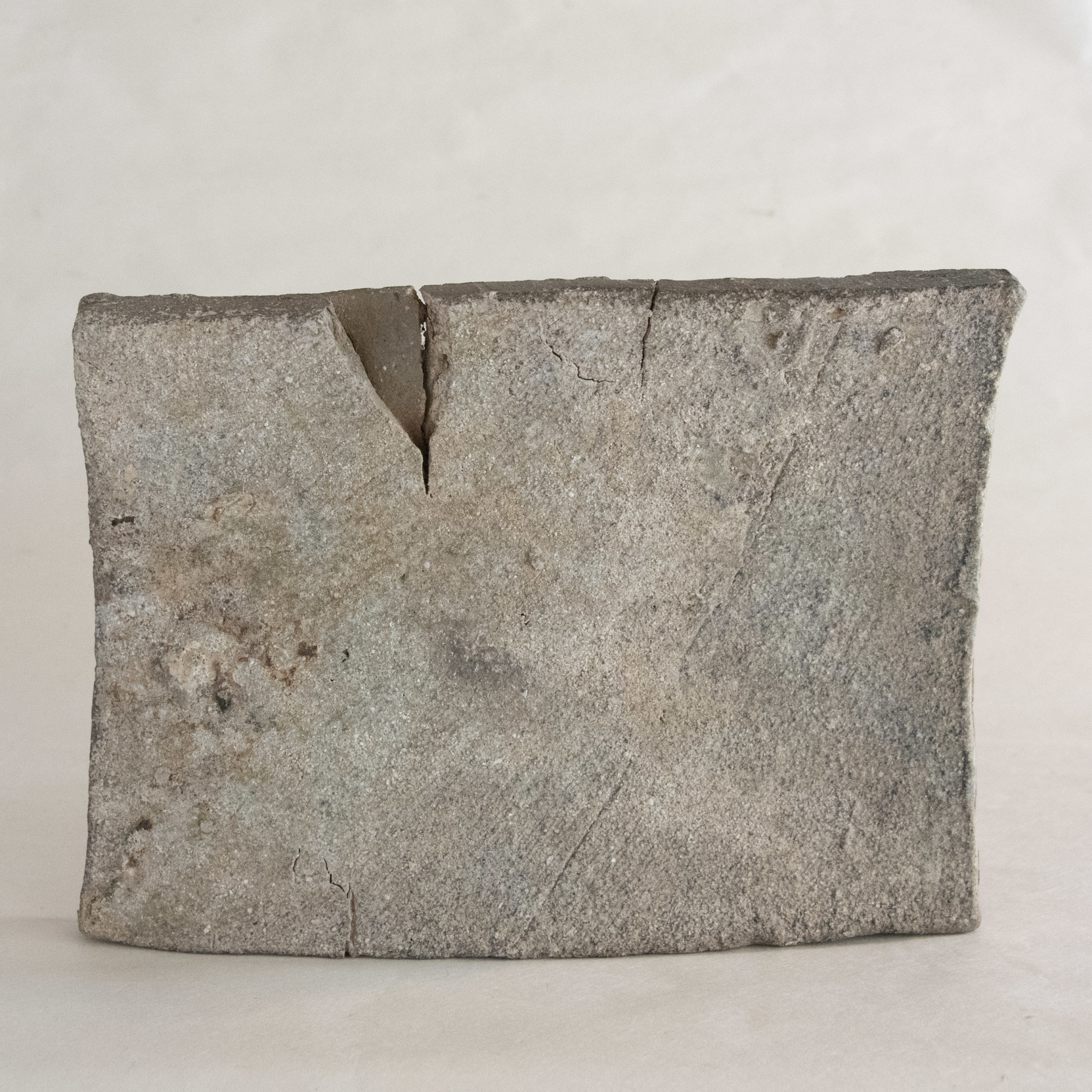 Each time I begin to work on a support (a piece of paper, wood panel, marble remnant, wall, or window) I regard the empty ground as a whole and consider every part of the visual field. In Pāli, the language of Buddhism’s oldest school of thought, the word suññatā (in Sanskrit: sunyata) may be translated as emptiness, voidness, openness, spaciousness. In Western thought emptiness tends to be considered as negative, e.g. “the state of containing nothing,” vacuity, absence, meaninglessness. As I understand it, suññatā is the ground of being, a space of potentiality, an open field charged with energy.

The term “ground” in two-dimensional art may refer to the first material layer applied to the support surface (e.g. gesso, oil ground, paint, etc.) as well as to the negative space within the visual field. In Rauschenberg’s White Painting, 1951, the ground evokes emptiness and presence, in the positive sense. A Song dynasty landscape opens onto the boundless. The centuries’ old Indian tradition of Tantric painting concludes its sequence of forms with a monochrome square of the palest blue, signifying pure consciousness or purity of consciousness. As the poet and scholar Franck André Jamme wrote in his 2011 book Tantra Song, “the purer the consciousness, the bluer and clearer the sky.”

Pursuing the subject of emptiness, I asked my friend Misako Mitsui to elucidate the Japanese aesthetic principle of Ma. She replied:

You asked me to start a few sentences on Ma.

Ma is not emptiness
Ma is, in a way, the energy in the emptiness
The energy between words, sounds, or the energy between the image and the end of the paper/canvas in case of an art work.
It is one of the words in Japanese that is very difficult to describe let alone translate.
Like the word, Wabi, when it is described with words, it becomes no longer IT.
There are many knowings in our eastern culture, which could not be described, only could be felt and known, and enlightened into.
Ma is one of them. 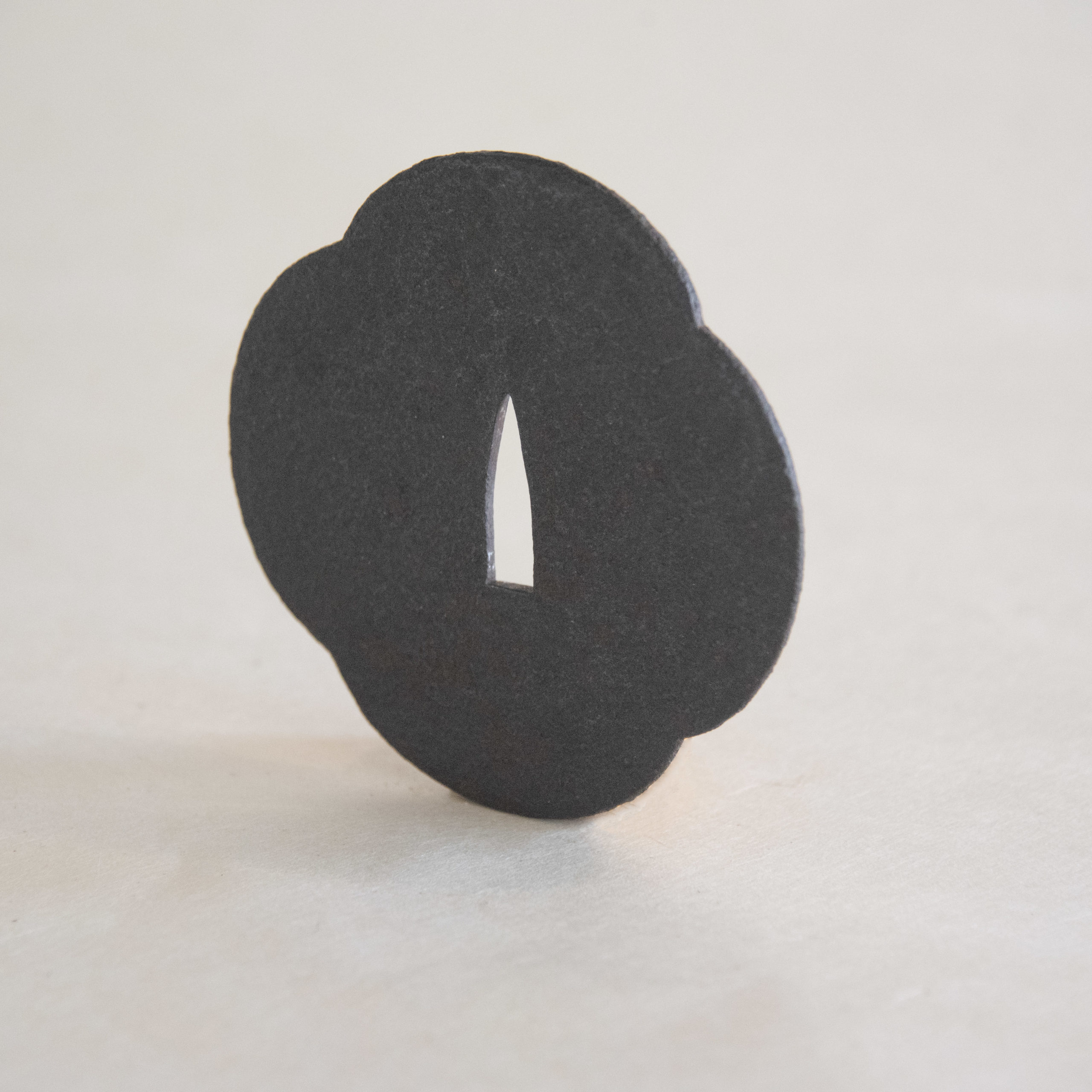 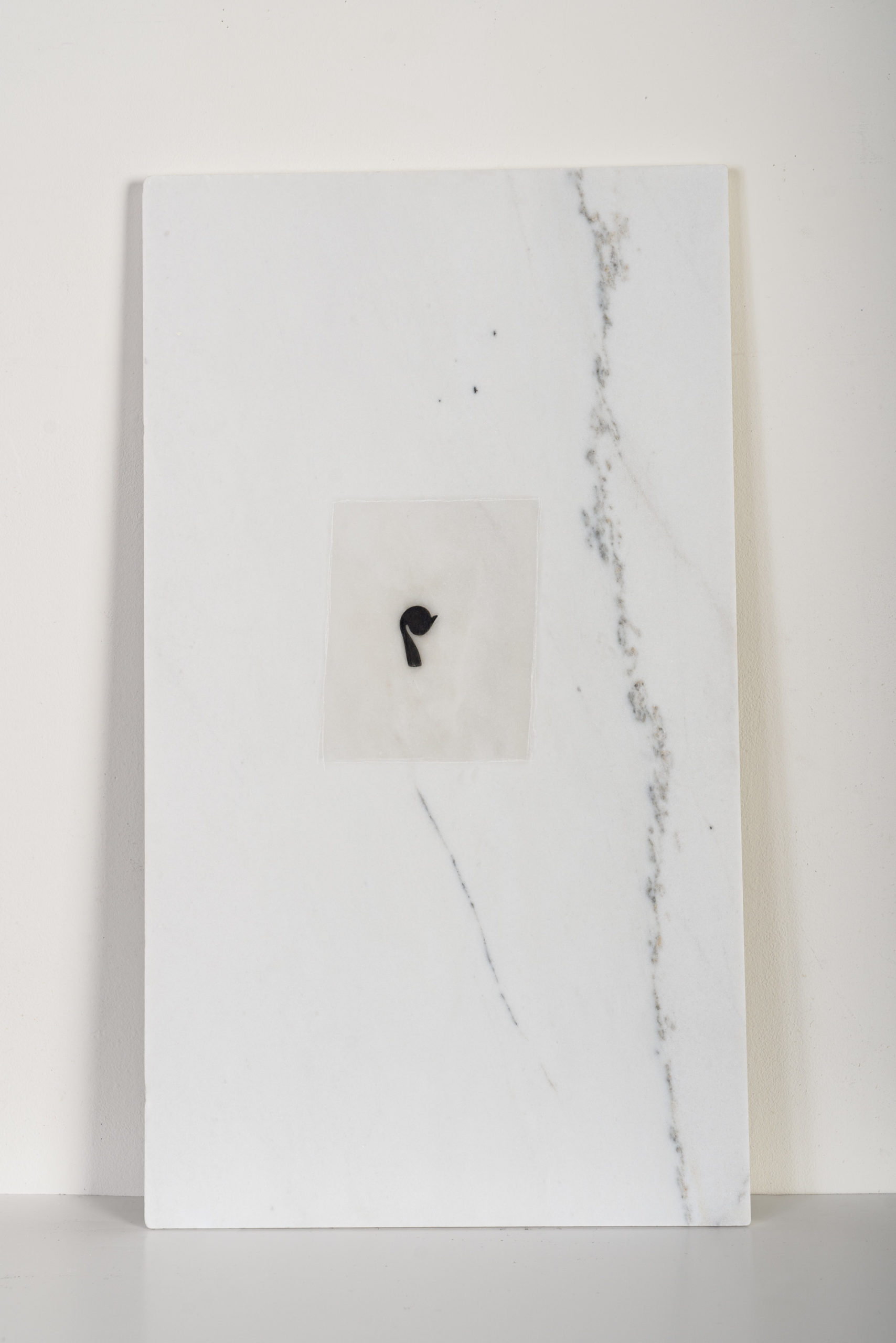 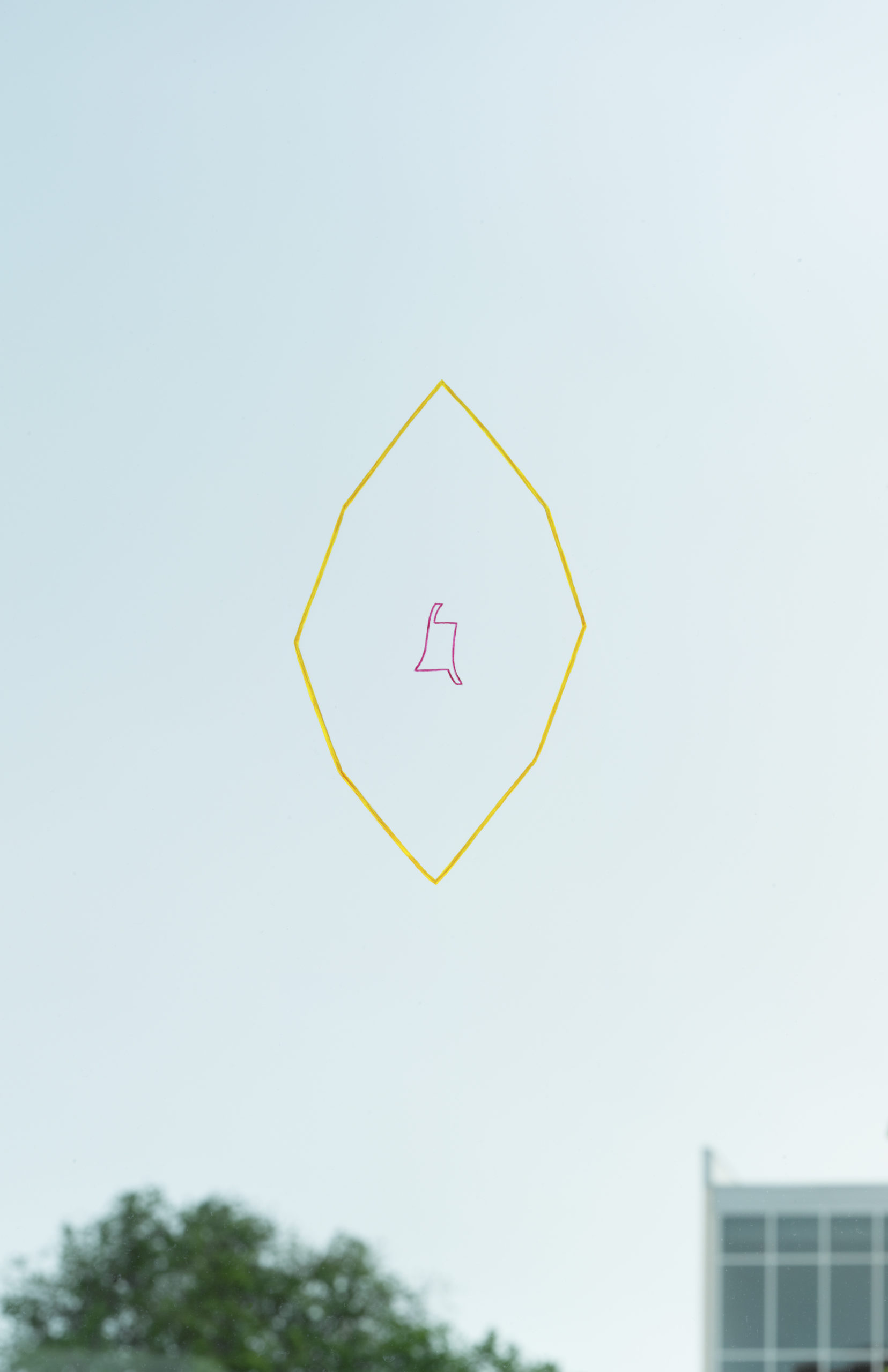 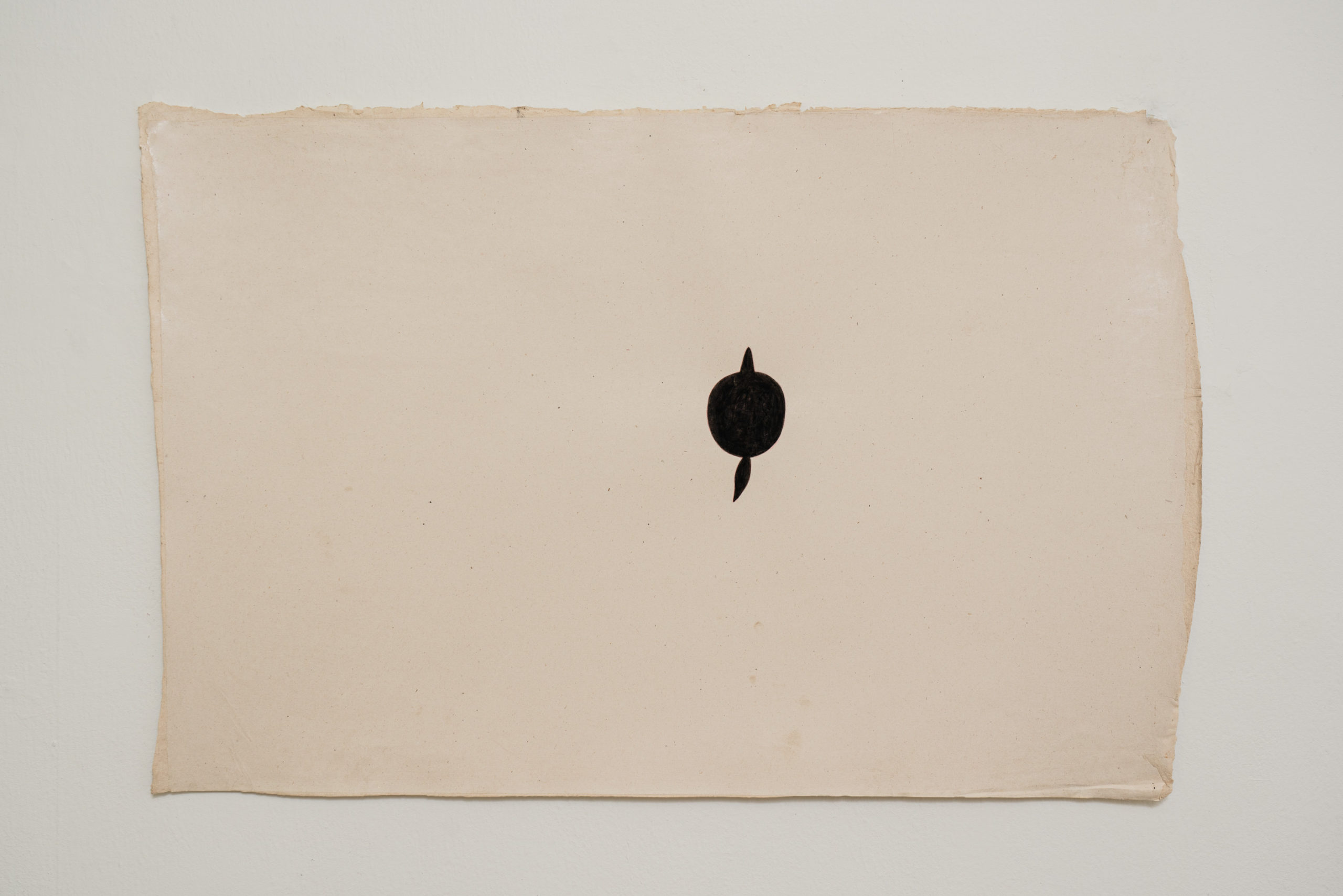 This is the second in a series of three posts. Post one can be found here, post three here.