818: Unbirthing Blackness through the horror of white femininity

What a complicated journey it’s been making sense of my childhood trauma as I reimagine it through a horror noir lens.

Here’s a short essay that shares my process around developing the argument of my first horror feature film, 818.

Logline: Who owns you? Eight siblings. No parents. One hot ass day in LA. Thirteen-year-old River revisits memories of her divided family only to unveil a chilling truth about her mother. In this gothic, she and her siblings roam the streets of the San Fernando Valley hoping to find solace outside a home haunted by the demons of their mother’s past.

In the gothic landscape of horror and its subgenres (the cults, the slashers, the paranormal, the witchcraft, the psychological, found footage, etc.) filmmakers have created a landscape that marks white maternal femininity as dangerous, unstable, hysteric, and selfishly violent. This feminine body is a body possessed, a mind branded as mentally deranged, eyes plagued with crude intentions. The virgin-whore navigates a world where her experience is minimized and her perspective is diminished. Her violent gaze burns a hole in the ceiling as she rests her back on a bed of lies and delusions. This bitch cannot be trusted.

The horror genre is a playground for audiences to project the emotional turmoil that brews deep in the shadows of their own complicated relationships with their mothers.  It takes on the challenge of creating a reality where our deepest desires and insecurities mingle in the realm of childhood trauma. Why do we allow fear of abandonment, fear of lack, fear of disappointment to reshape the stories we tell about these womxn as we blame our lowest moments on her? What were Carpenter, Żuławski, del Toro, Argento, and even Aster trying to warn us about white motherhood? Why does the child inherit the property of her trauma? Is unbirth the only necessary response to a mother’s freedom? Kill all that the diseased has infected because children are the root of her wounds? 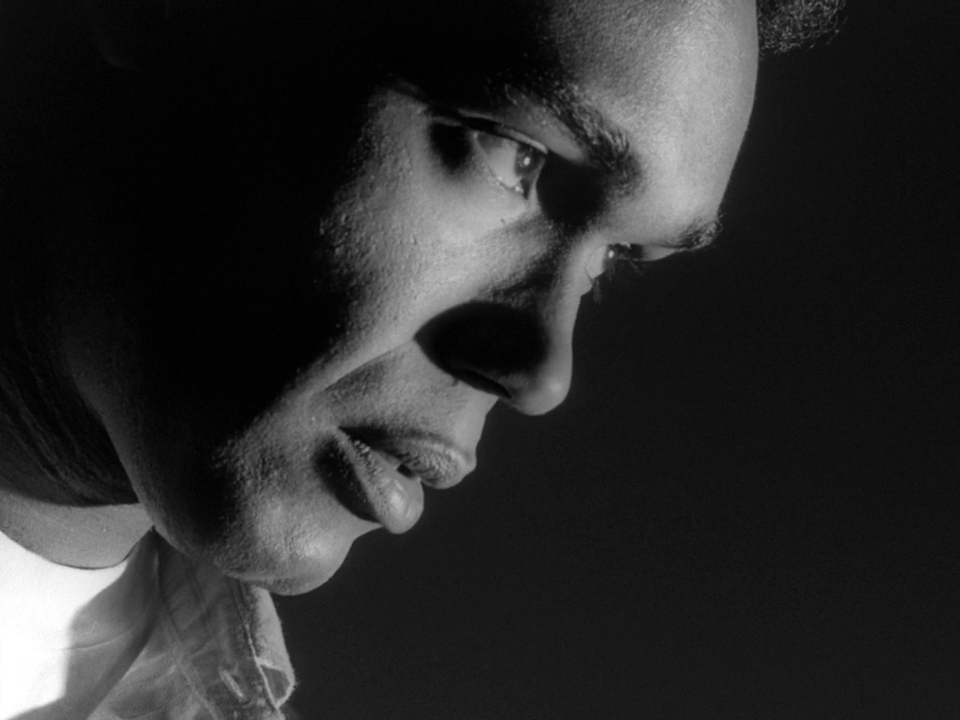 Horror acknowledges cis white men’s fear of untamed white femininity, yet avoids to understand its own outdated racist principle: Blackness signifies the demonic and scarier than a white womxn losing her mind is a Black person’s reaction.  So what about Black folks performing in horror films reveals the story’s own racial biases and assumptions? In Night of the Living Dead (Romero, 1968), my nigga Ben (Duane Jones) spent the whole film dodging the dead but gets killed in the final moments. Why? Because white men needed to prove a point: Blackness cannot defeat the demonic, because outside a horror reality they are seen as demons themselves. The film ends with graphic freeze frames of Ben’s body being pulled from the murder scene. Removing the Black body does not remove its dangerous and violent racist signifiers; in fact, white men’s fear of Blackness has just been released and recycled back into the gothic universe of horror. 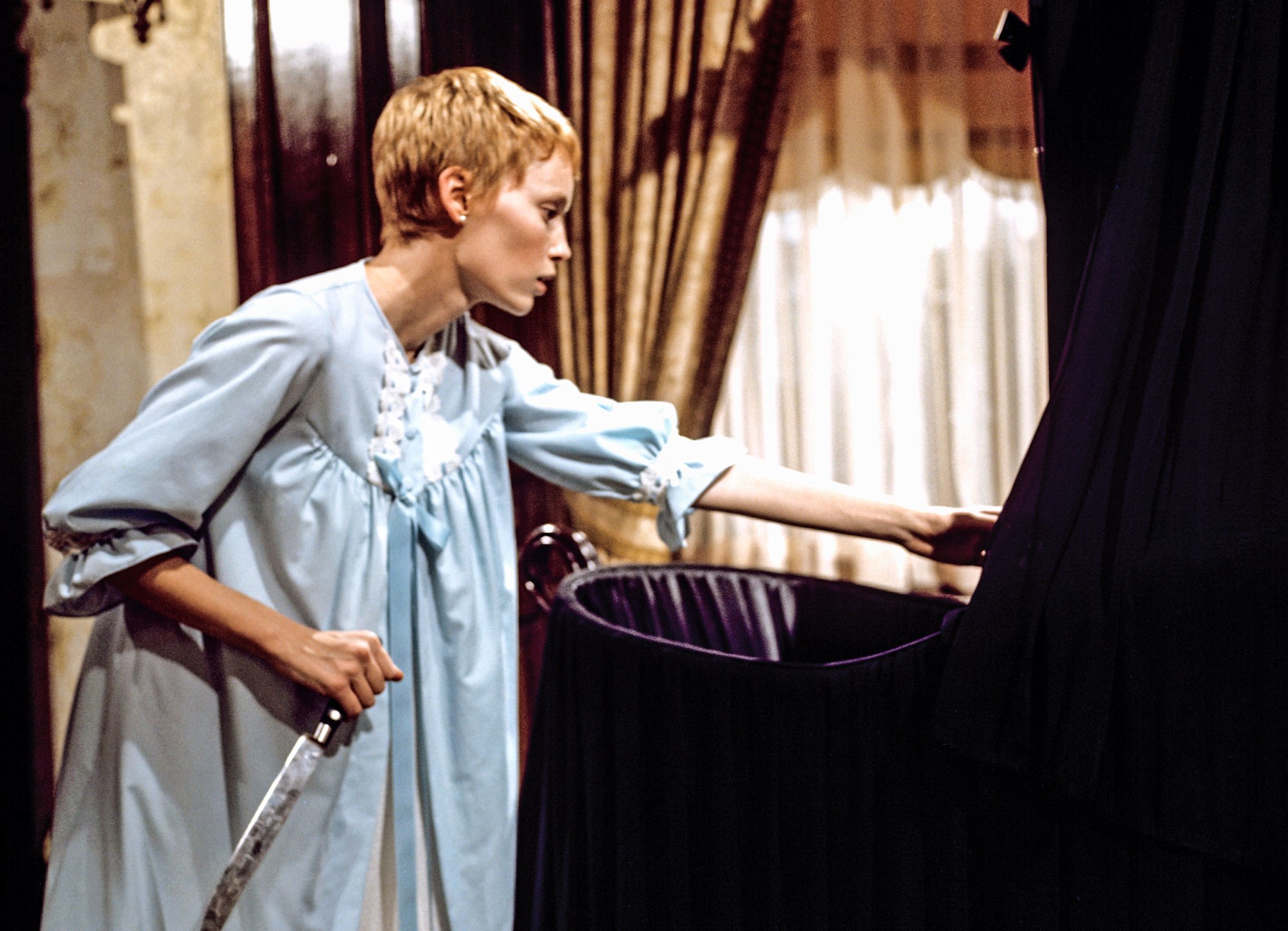 In the final scene of Rosemary’s Baby (Polasnki, 1968), a wave of anxiety covers the audience. Our shoulders creep to our ears, we sit there tense and nervous. Afraid that once Rosemary (Mia Farrow) approaches her stolen child, her unknown and lost baby… once they finally meet, she won’t like what she sees. She’ll turn around with her wide blue eyes and yell, “What have you done to it? What have you done to its eyes? […] Guy’s eyes are normal! What have you done to him, you maniacs!” This moment capitalizes on America’s historical myth of Black rape. This moment isn’t scary because the baby looks wild as fuck; we don’t know what the child looks like. At this moment what’s terrifying is that the audience has to imagine this baby. The audience is left to project their own worst fears of a delivery scare in 1968. We know that the baby doesn’t have Mia Farrow’s blue eyes, hey, possibly not even her blonde-ass hair. This is the devil’s child and what words do we use to describe the devil?

In the anti-maternal landscape, if white children are protected by a halo of innocence, if we, as the audience, are to be concerned about the state of their livelihood as they try to latch on the resentful tit of a perturbed white bitch, what shields Blackness from the unhinged white mommy? If in horror Blackness is a marker of Satan and the demonic, how do Black youth navigate the white anti-maternal landscape? In reality of their own pain, how do they choose to react with their mother’s “illness”? How have her demons latched onto their Blackness? Do they attack? Compete? Join?