Looking Back on Queer Futures 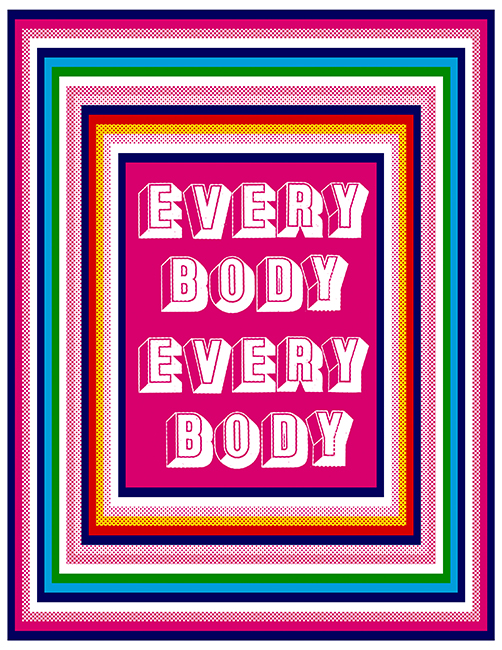 At the entrance to Queer California: Untold Stories at the Oakland Museum of California, you will encounter the statement: “The future is queer because the present is not enough.” This provocation is inspired by the writing of the late performance studies theorist José Esteban Muñoz, who opens his book Cruising Utopia: The Then and There of Queer Futurity with the words:

Queerness is not yet here. […] Put another way, we are not yet queer. We may never touch queerness, but we can feel it as the warm illumination of a horizon imbued with potentiality. We have never been queer, yet queerness exists for us an ideality that can be distilled from the past and used to imagine a future.

Muñoz’s idea is that queerness is a lodestar: a utopia inspiring us to work for change. In comparison to the more old-fashioned terms gay and lesbian — terms that might invoke nostalgia for radical activism in the years before gay became commercial — queer still retains something of a slippery futurity. And although it’s tempting to view queerness as an increasingly acceptable mainstream term, the history of the word and its usage suggests otherwise. On the opening night of Queer California, curator Christina Linden traced the word’s etymology to a German word meaning “to lay something askew” or “to go against the grain” and to an older English usage meaning “to foil previously well-laid plans.” I find it comforting to learn that the very roots of the word embody a subversive potential. 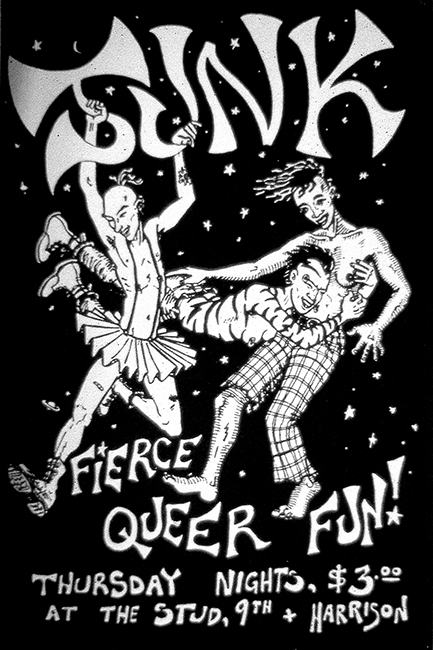 Junk! was a popular, mixed gender, weekly queer dance club created by DJs Zanne (Zanne DeJanvier) and Junkyard (Jennifer Morris) at The Firehouse/Paula’s Clubhouse on 16th St in the early ’90s and then relocated to the Stud in the mid ’90s. Image courtesy Zanne DeJanvier.

In thinking about the word, the idea and the identity of queer, I am transported back to the spring of 1990, when my friends and I began attending the first Queer Nation meetings in New York City. As a multi-racial, multi-gendered, non-assimilationist direct action political coalition, Queer Nation was oriented around the goal of promoting queer visibility and queer politics that resisted commercialism and mainstream assimilation. I enthusiastically embraced queer as a militant, non-gender specific identifier that was both inclusive and in-your-face. Queer felt edgy both because the word had a pejorative sting and because it embodied a pan-gendered way of thinking. It felt like a term for our generation: a Gen-X, third-wave feminist pushback against a second-wave feminist essentialism. I was a female-bodied gay person who was fighting to be accepted as an equal into a male-dominated gay culture, and I didn’t want to be limited to lesbian-only or women-only spaces for my empowerment. I didn’t feel lesbian; I was queer, I was bi. As the ’90s went on, and as gays and lesbians became a niche market, many of us queers viewed the fights for gay marriage and gays in the military as suspect assimilationism. My vision of a queer future included universal health care and immigration policies that would make the benefits of heterosexual marriage irrelevant. I had no interest in institutions created to serve patriarchy. I wasn’t against love and commitment, I just didn’t think that the government should be in the business of sanctioning certain types of relationships while disadvantaging others. Queer idealism targeted the whole of society for structural change. Queers were interested in rights that were not only relevant to LGBTQ+ people, but that would improve society for the broad coalition of humans that included us. 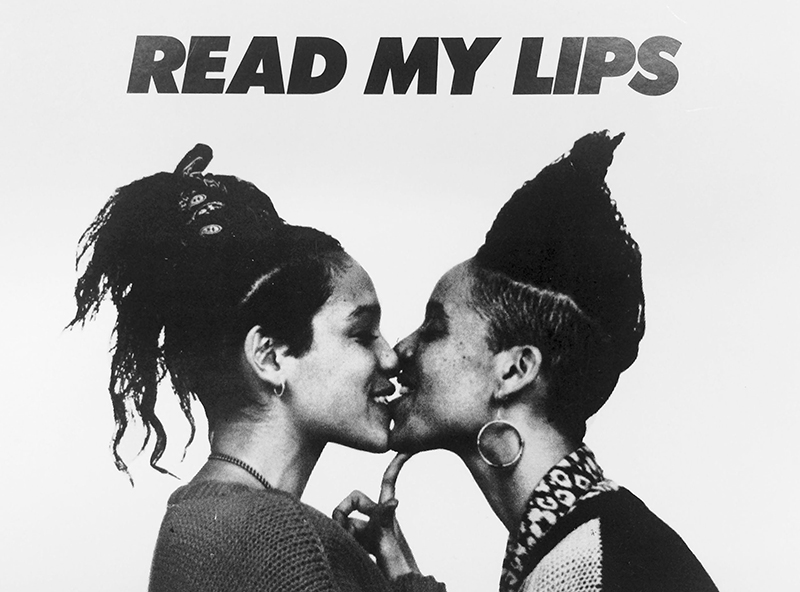 Today, living in a country in which gay marriage is federally legal, where gay and trans representation is no longer consigned to the shadows, where corporate pink-washing has largely swallowed Gay Pride celebrations, I recognize that the movement for LGBTQ+ rights and mainstream American acceptance has been largely successful. And yet, it feels tragic that the gains for LGBTQ+ equality are taking place in a world in which so many other forms of inequity are ballooning — a world in which the human rights and dignities and needs of undocumented people, asylum seekers, refugees, homeless people, poor people, and people of color are being callously and violently opposed.

Thirty years ago, queer felt to me like a canny obfuscation: both a veil and an umbrella that gathered myriad individual specificities to assert a radical and intersectional inclusivity. My queer third-wave feminist vision of the future imagined gender as a spectrum within a primarily binary male-female (and butch-femme) dynamic. Today, millennial queerness offers a more developed understanding of non-binary gender. Today’s version of queerness appears to be less concerned with the politics of sexuality and more focused on the expression of gender individuality. In this millennial queer moment, as more and more of my friends adopt they/them pronouns in a polyamorous, trans-positive zeitgeist, I feel inspired to imagine a queer future in which pronoun differentiation no longer exists. A pan-gendered, pronoun-free queer future feels different from the ’90s version of queer I remember, which was concerned with validating bisexuality, intersectional identity politics, and creating a female-empowered version of sex-positivity. I recognize that the militant, oppositional nihilism of my youth in the gay ’90s seems to have been replaced by a more fluid sense of queerness in which the past and future overlay in a complicated matrix abetted by digital technology and social media. Where we once dug our trenches around an “us vs. them” vision of queerness, today I wonder what queers will be able to achieve with our newfound cultural power now that we are no longer conscribed to the margins.