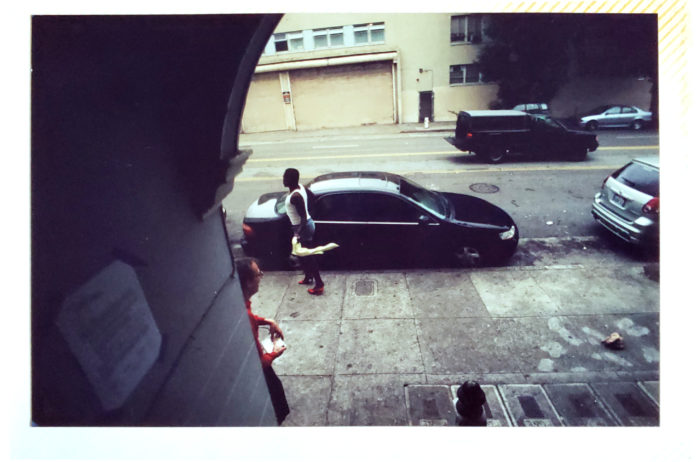 we keep our photographs in phones, roses in books; expired film in black plastic, nets cast and reeled-in-empty dipped in gold and strung over our naked beds

the apartment on mccoppin st was a fluke. Jerry Lee Manhattan and i fled to SF from Oly in search of gayer times and made it just in time for Folsom St. Fair. At first, i was a stowaway in his Duboce Triangle sublet, hiding out in Gordonzola’s  office bunk loft. Jerry Lee and and i saw the listing for 51A McCoppin Street between Otis and Valencia on CraigsList — score, walking distance! we got there third. we were greeted by the upstairs neighbor, Jo with long gray hair, the self-imposed building manager. She was showing the apartment, picking her own new neighbors. i think she wanted confidants. i’m sure this is why we, the Small Town Party Gays, were given the go-ahead, right there in front of five or six rather-nice looking straight couples vying for the space. We moved in immediately and asked Brontez to move in with us. We bought him a trundle bed as a welcome-home gift. Jerry Lee dubbed us the Dynasty House, which made sense then because of the shoulder pads.

we had two bedrooms attached to each other by a door so you could always hear yr roommate fighting or fucking; the joyful noises of conjoined queer living. Brontez played “1 Thing” by Amerie every morning; i’d sing along through the door. we had those rooms and a bathroom all railroad style, with a skinny hallway connecting you to the heart of the chopped up Victorian flat, the living room and kitchen with the back room that fit one twin-sized bed and a vanity. The neverthere landlord rented me the entire basement for $50 and I eventually forgot to keep paying for it. made wreckless noise that never seemed to bring us any trouble.

almost a decade i lived at that house. i have only told you the beginning. the rest, i have already shown you through films and photographs. i ended up making ten films in that apartment, got married there, wrote two albums, and filled twelve hard drives with photographs and video footage that’s been almost everywhere i have.

i wont tell you why everyone left or what really happened; my notes fail me as I try to exit gracefully from this tale. The basement and bathroom caving in, vodka stains on the hallway floor, love lost; plus promises sold to me in six-month chunks across the Bay. i will tell you that i didn’t start crying until halfway to Oakland, when it hit me i’d never go back.

two blocks away, ribbons cut on the black twitter building. the Flax closes and the family owners at ValMar still know my name. i am not lying when i tell you that i hum “This Used To Be My Playground” every time i’m around. it’s still queer. 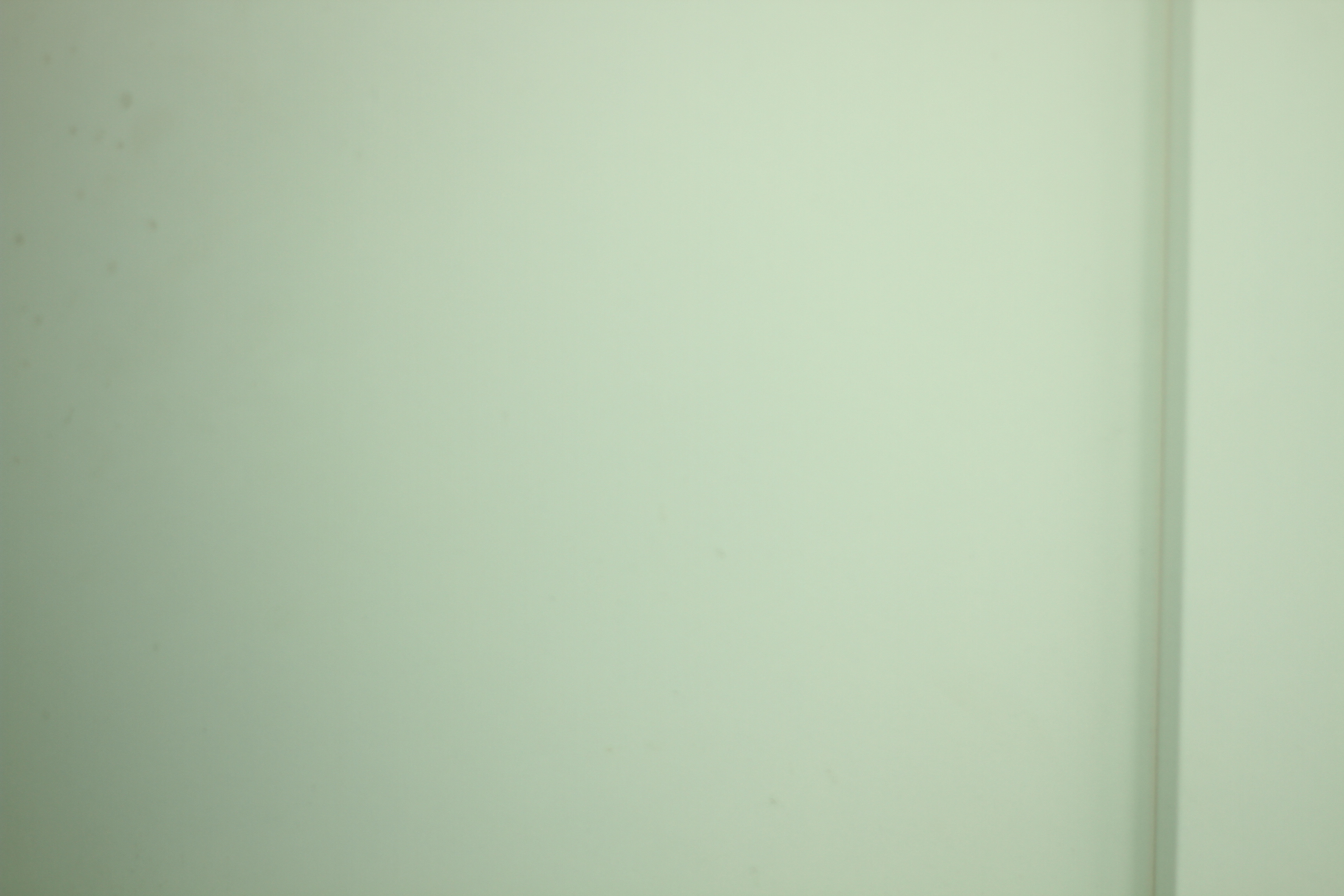 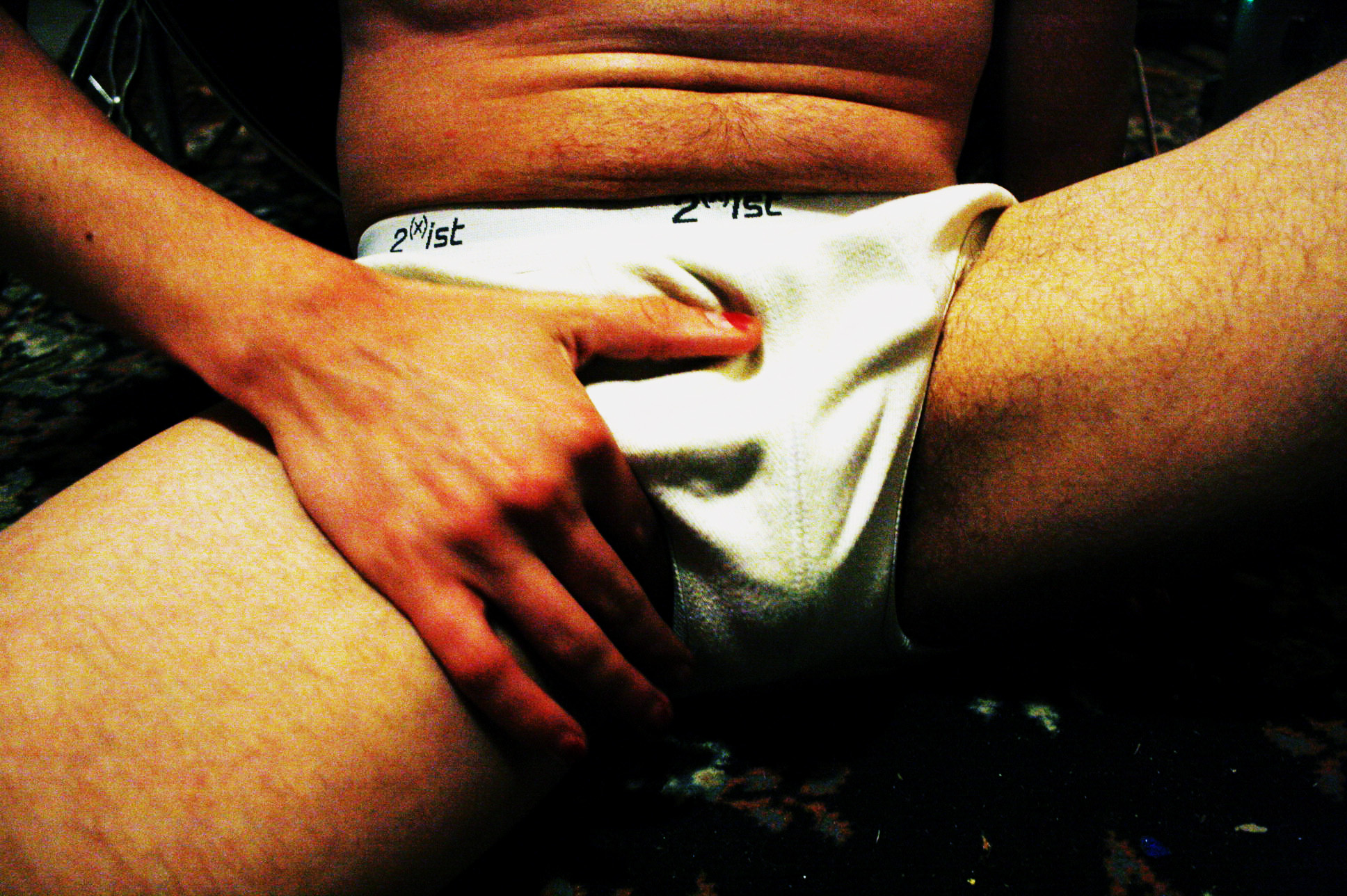 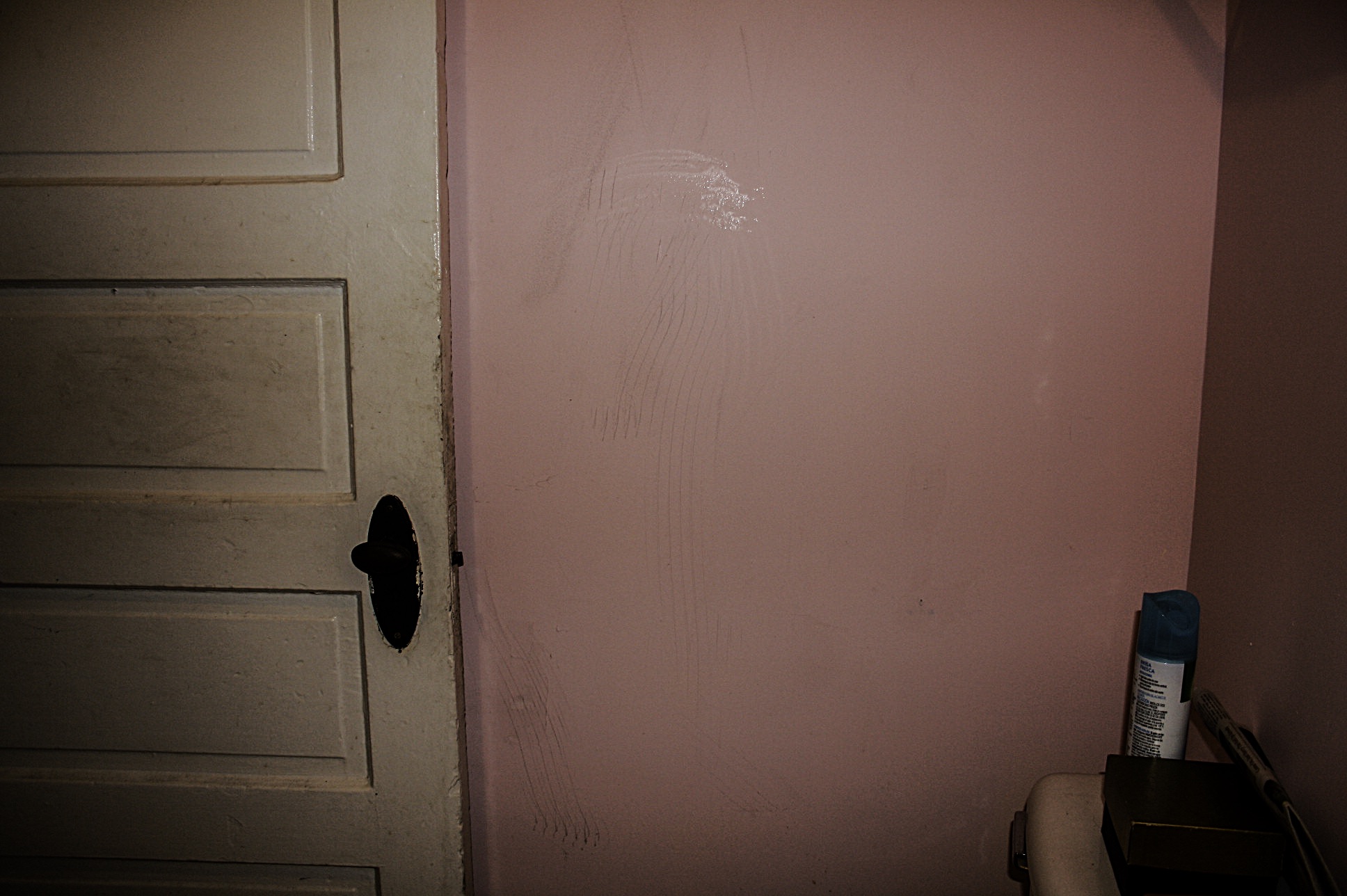 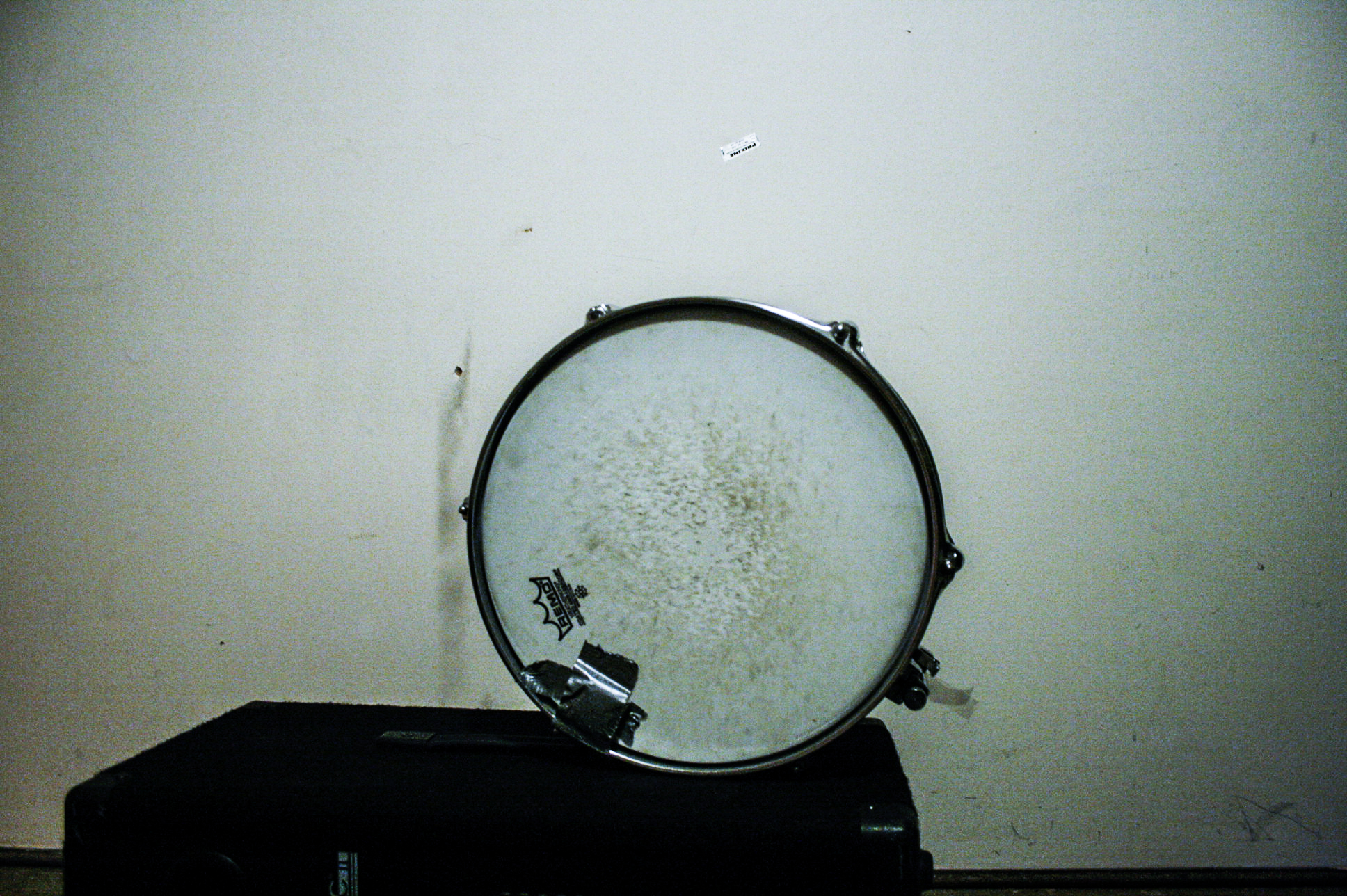 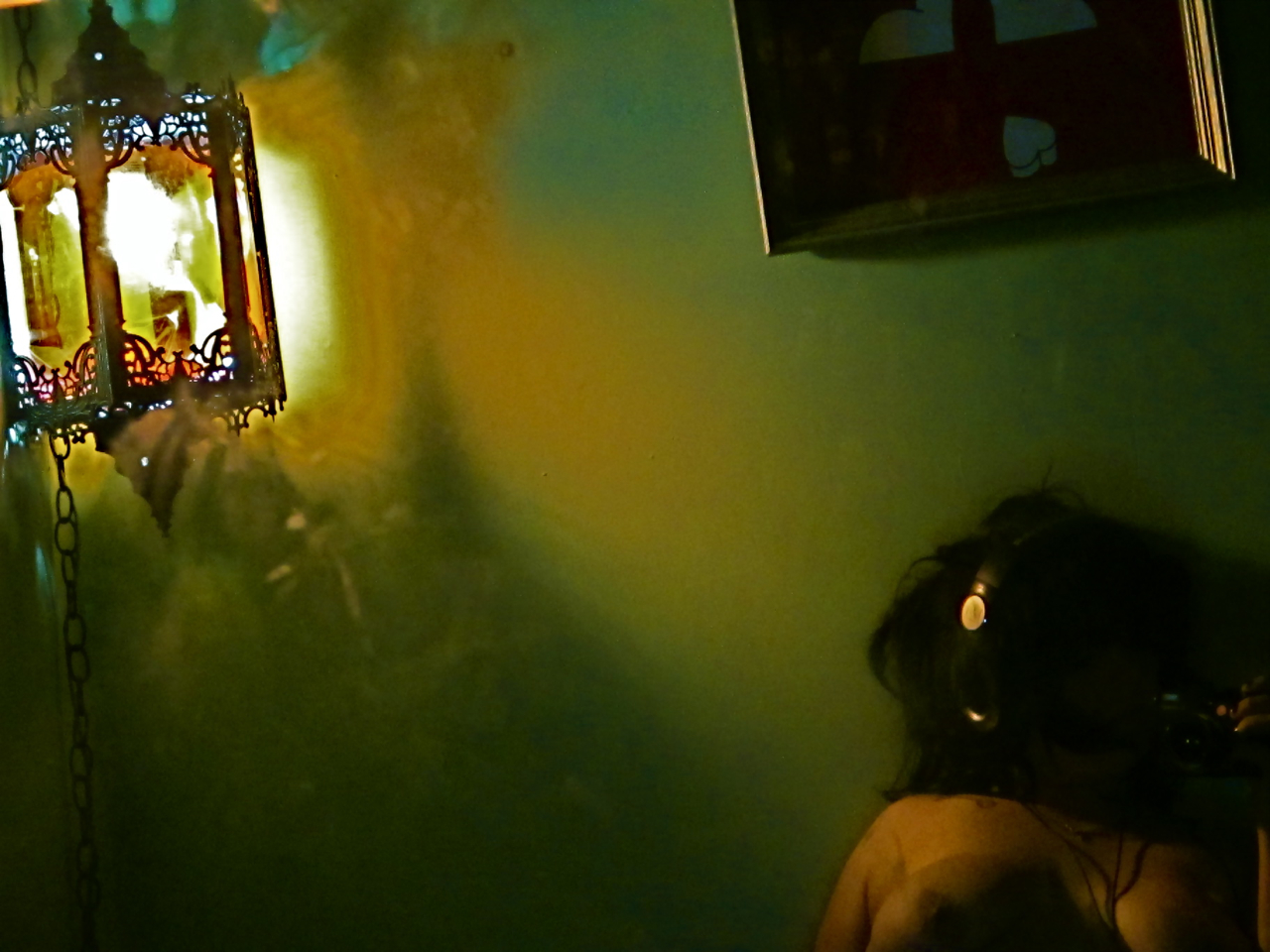 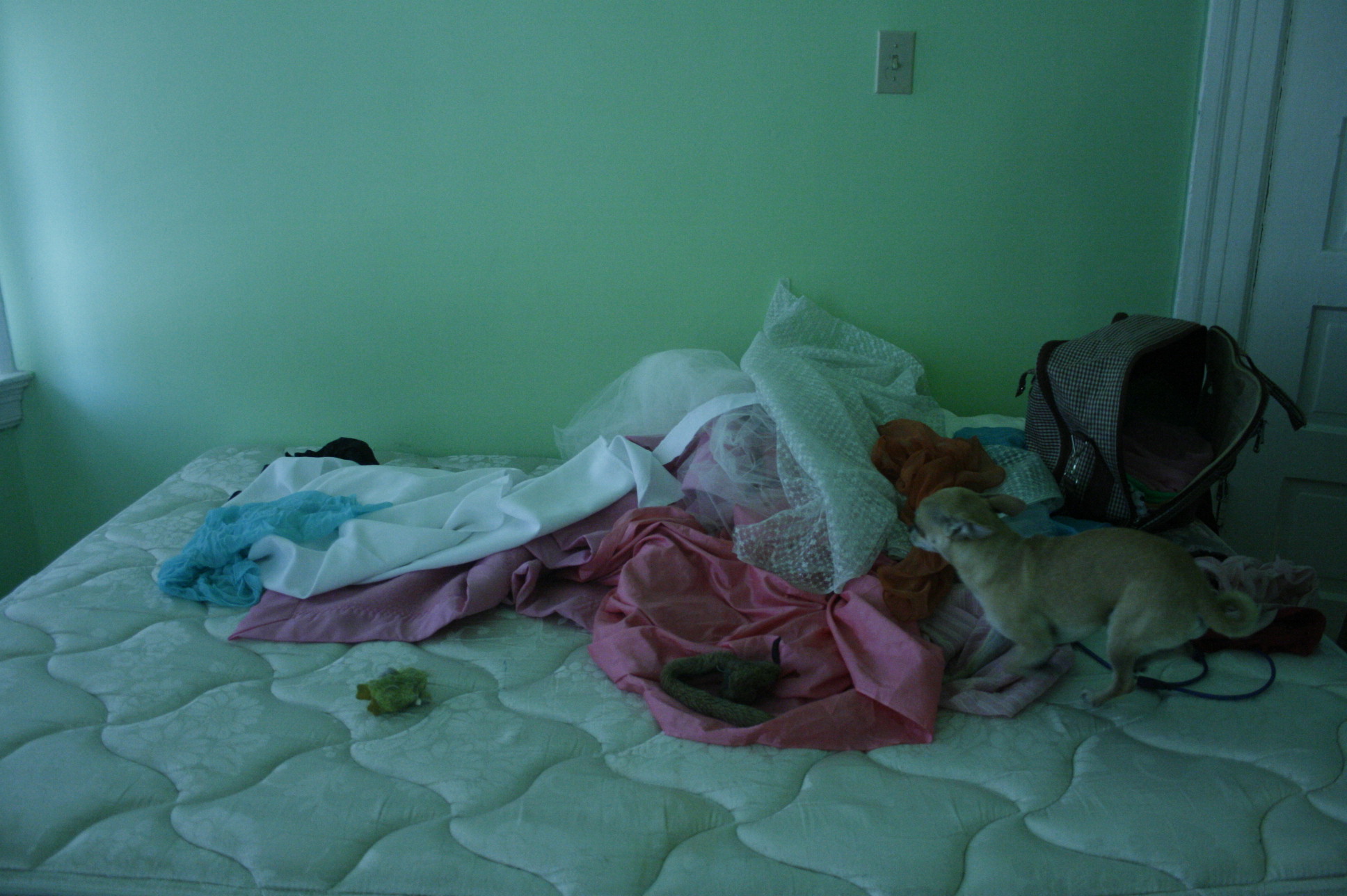 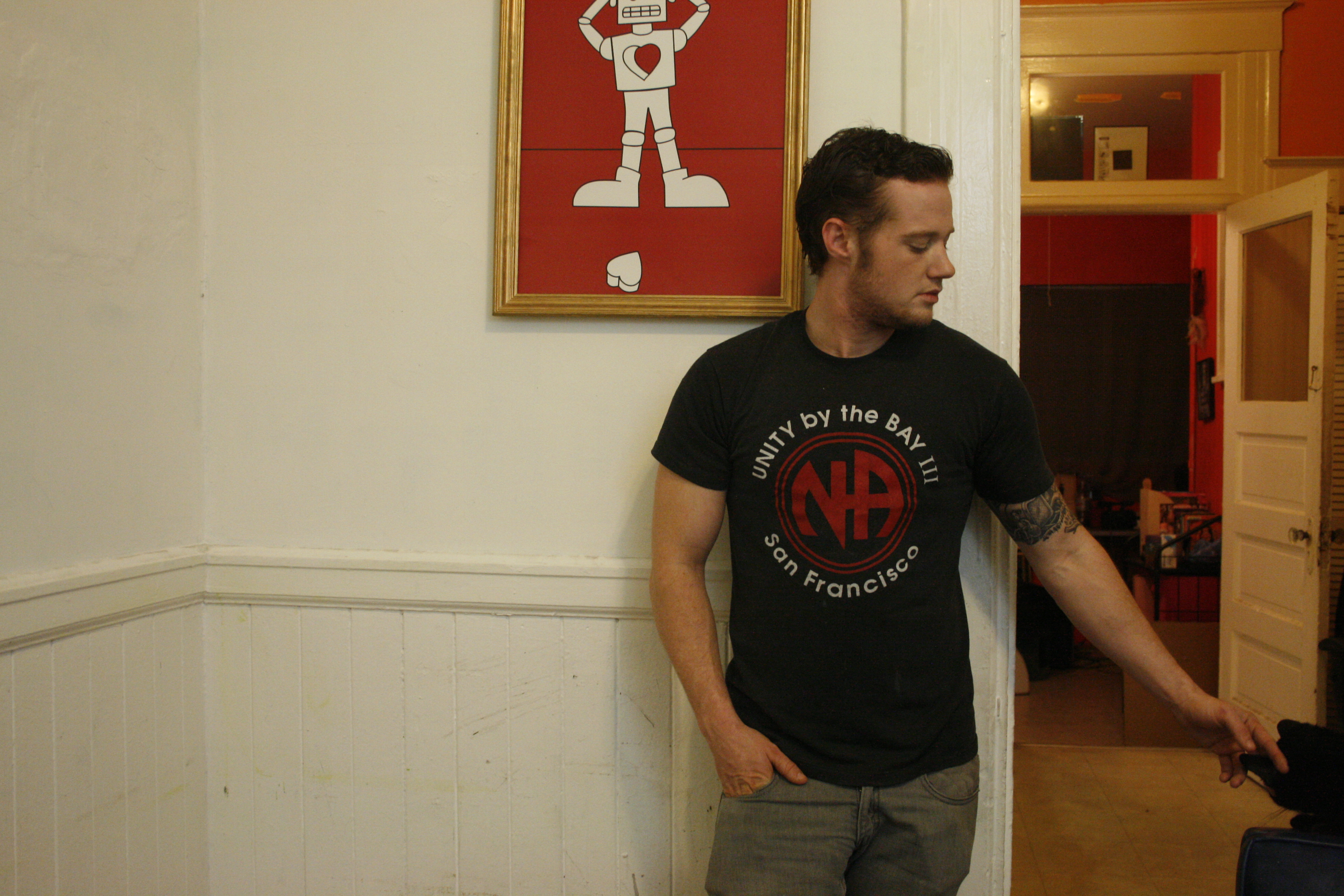 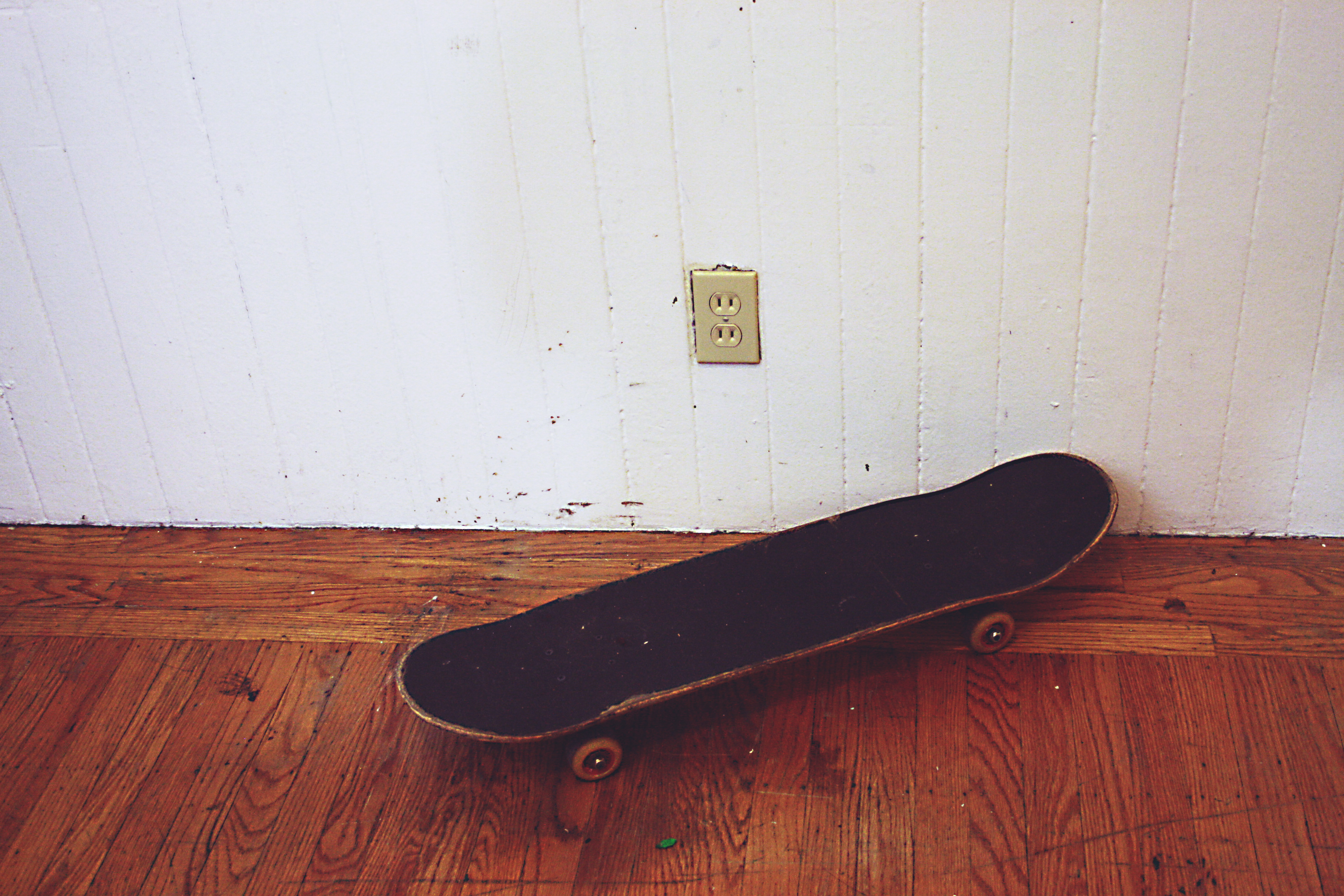 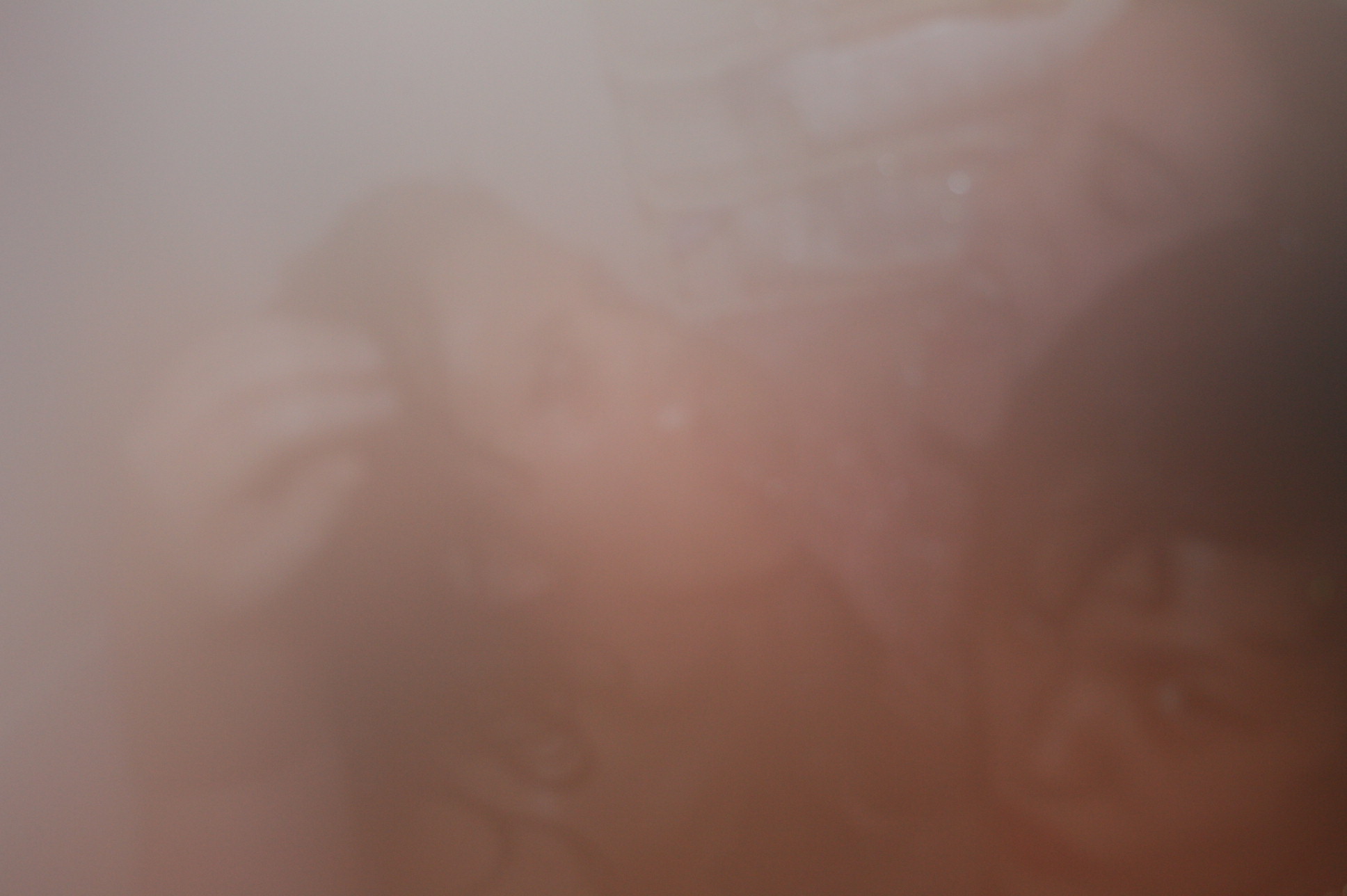 Spence, Jo. Putting Myself in the Picture: A Political, Personal and Photographic Autobiography. Camden Press, 1986.