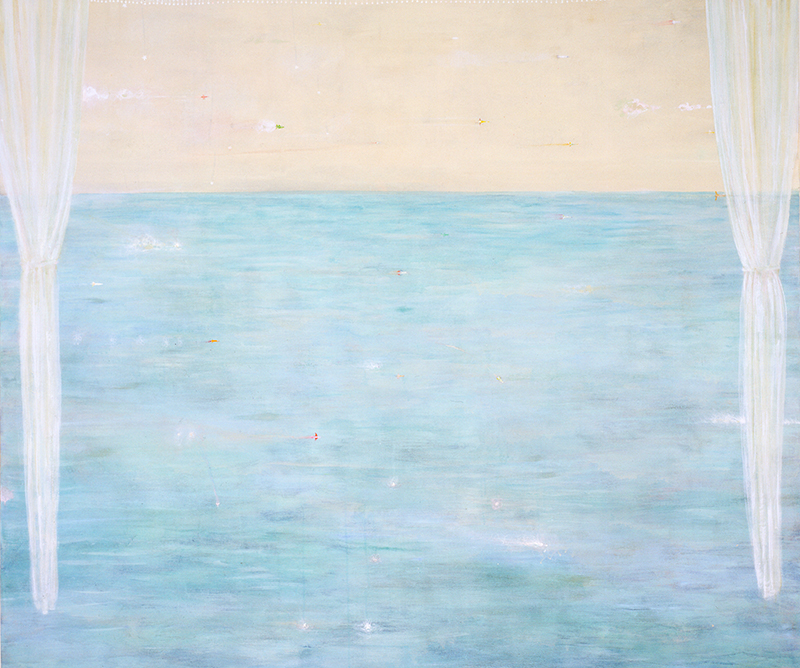 In 1855, the novelist and short story writer Herman Melville published his novella Benito Cereno in Putnam’s Monthly. The story of an American sea captain who comes upon a marooned Spanish slave ship, Benito Cereno should be viewed as part of a concerted effort: Putnam’s, which had come under new management, was pivoting towards an anti-slavery stance. Announcing its abolitionist conversion in an editorial, the magazine remarked that, “The nigger is no joke, and no baboon; he is simply a black man. Give him fair play and let us see what he will come to.”

Something about this editorial doesn’t sit well with me. For one, there’s the casual use of “nigger,” reinforcing Black inferiority and inhumanity. But even worse, there’s that adverb: “simply.” It speaks to white liberal condescension, a refusal to understand Blackness as something possessing its own internal logic, its own values, as if the Negro were nothing but a variation on the Anglo-American, a swarthy version of the white man. Not a problem, just an addition. The assumption is that the Negro is just human. Except that, in America, human has always been a synonym for white.

Melville is great for a few reasons, but to me his chief greatness is in his recognition that to bring the Negro into the human family means more than just making the Negro white. He understood that such an invitation is always an invitation to remake oneself, to upend and reorganize the way we think about our humanity. He asks us to exchange one universal — a narrow, white supremacist ideology — for something else, something more capacious. Something Black.

An example: in “The Castaway,” chapter ninety-three of Melville’s 1851 magnum opus Moby-Dick, the whaling ship Pequod’s Black cabin boy Pip goes overboard. Twice, actually. Stubb, another sailor, enlists him for a whaling mission, and things don’t go very well. Startled by the whale’s violence as it thrashes against capture, Pip leaps into the ocean, entangling himself in the whale line and disrupting the entire mission. Stubb cuts the line and saves him once, but only reluctantly — he warns Pip that, “We can’t lose whales for the likes of you; a whale could sale for thirty times what you would, Pip, in Alabama.” The second time, Stubb makes good on the threat. Pip gets left to drown, and Stubb gets his whale.

Pip’s near-drowning is a reprise and microcosm: of the Middle Passage’s originary violence, of the Black body’s entanglement with and disruption of American capitalism, and of that same body’s disposability, which always stems from the Negro’s indeterminate status as a kind of speaking animal or commodity. But this sequence is about more than lack and violence. I’ve always been interested in Pip’s status as, in Melville’s words, a “living prophecy” of what awaits Ahab and his crew as they pursue the white whale, a special class of object but never a subject, a blackened signpost. What does it mean for such an insignificant character — not only within this novel’s character system, but also within a white supremacist society — to become the Pequod’s future? 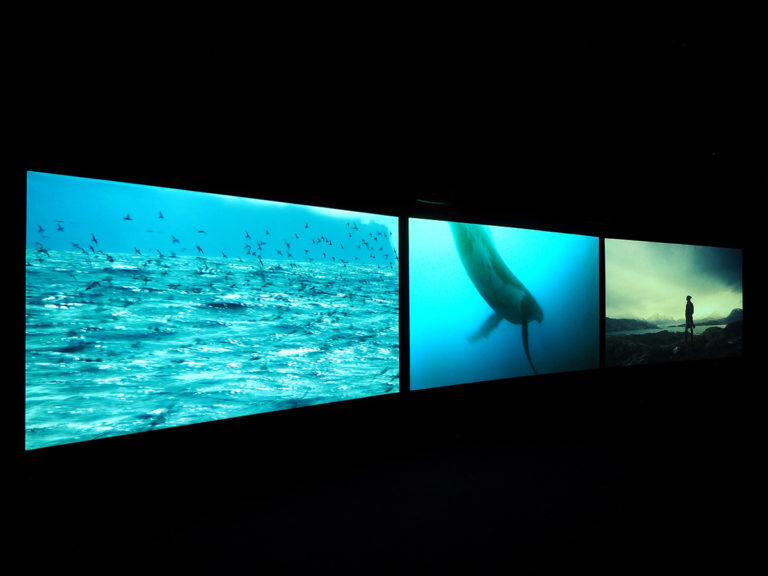 Pip glimpses God’s creation while he’s overboard, and tells his shipmates so upon his return. But because Melville isn’t Thoreau, and the ocean isn’t Walden Pond, there’s nothing comforting or enlightening about what Pip sees: “… Pip saw the multitudinous, God-omnipresent, coral insects, that out of the firmament of waters heaved the colossal orbs. He saw God’s foot upon the treadle of the loom, and spoke it; and therefore his shipmates called him mad.” His glimpse is a passage from reason into the absurd, frantic, and chaotic, into that which can never make sense to the human mind. This is also a passage into that which subverts transcendental universalism to assert the primacy of difference and incommensurability. After all, the sight of God’s foot upon the loom of creation doesn’t just exceed Pip’s reason — it also proves incommunicable, so that Pip is in possession of knowledge he cannot transfer. When he speaks it, he’s called insane. If Pip has glimpsed a universal, it’s a funny one that dances along the border between human and object, between similarity and difference.

In this sense, Pip is a counterpoint to Moby-Dick’s verbose windbag of a narrator, Ishmael, whose approach to knowledge we might characterize as obsessively, maniacally systematic. He tattoos his body with stories and information, going so far that his entire body is inked, except for a tiny space he hopes to cover with the Pequod’s story. If Pip’s knowledge is fugitive and self-effacing, Ishmael relates everything to himself, so that his very body becomes an encyclopedia. This is about the primacy of the self, the confidence that the human mind might master the world through its understanding. Ishmael’s dream is that difference might be reduced to the tangential within the (white) body of the universal.

Ishmael finds an analog in Captain Amasa Delano, the foolhardy and unobservant sailor who stumbles upon a marooned Spanish slave ship captained by the sickly Benito Cereno. Delano takes note of the minutest social dynamics between the ship’s Black slaves and their white owners, but draws all of the wrong conclusions about what he sees. To him, Cereno is the only person aboard the ship capable of plotting violence against the American. Watching Babo — the slave who serves as Cereno’s personal servant and follows the captain as if he were the Spaniard’s shadow — “accidentally” cut Cereno while shaving the captain’s face, Delano concludes not that the Black slaves are capable of plotting, but that a man as terrified at the sight of blood as Cereno is incapable. To say anything more would be to ruin the story for those who haven’t read it, and lessen the effect of Melville’s masterful inversion of his reading audience’s expectations around questions of what kinds of bodies are capable of plotting. The question of who the story presents as plotters — that is, its assumptions about who has the capacity for ideation — is also a question of who counts as a human in Delano’s mind. Ishmael and Delano share an ideological assumption that Blackness is an insensate thing, incapable of thought, and inhuman in a world where to be a man is to be white.

But their assumptions are epistemological dead ends. The chapter in which we first meet Ishmael is titled “Loomings”; it’s a joke about Ishmael’s capacity for another kind of plotting: spinning stories that are modes for systematizing knowledge. Pip’s glimpse of God’s foot upon the treadle of the loom suggests that such plotting is ultimately futile, an arrogant and false presumption of mankind’s ability to make an orderly whole out of a fractured world. Remember, Pip is the prophecy of the Pequod’s shattered sequel, not Ishmael. Melville intimates that the future lies in embracing a brokenness with which the Black body is on intimate terms, not the false wholeness of the white universal. Ishmael suggests the same, even if he doesn’t know it. After all, once he completes his encyclopedia, won’t he be sheathed in ink? That is — won’t he be Black?