A Forest of Steles

— Henri Focillon, The Life of Forms in Art

There’s a particular pleasure in the discovery that one’s love for an underappreciated work is shared with a friend. Art historian Dore Bowen and I both have a deep affinity for Vie des formes (The Life of Forms in Art), written in 1934 by French art historian, poet, printmaker, and teacher nonpareil Henri Focillon.

In this tour de force one finds a trove of insights, a vital and illuminating contemplation of form in art. In 1989 when I first read it, its radical and poetic discourse offered me validating language for what had been up to then intuitive, visual. I’ve been reading and re-reading this book ever since. In his insistence “…on the fact that form is not only, as it were, incarnated, but that it is invariably incarnation itself,” Focillon’s text acts as a guide to meaning that is at once dynamic and elusive, slipping from, in between, and beyond words. The life of forms is a mystery – form holds within it the possibility of new forms, of transformation.

As our conversation unfolded, Dore and I wondered whether a singular form might be useful to consider as a through line – perhaps vessel, branch, glyph? Then Dore said, “How about the stele?”

A perfect place to start, I thought. As Dore observed, a stele is at once an object, a surface and a space. A stele marks a boundary of form and formless, absence and presence.

In the exhibition Taoism and the Arts of China at the Asian Art Museum in 2001, a remarkable stele caught my eye. A mise en abyme of concentric curving lines arising from the surface, merging with the edge of the tombstone, echoing into silence. 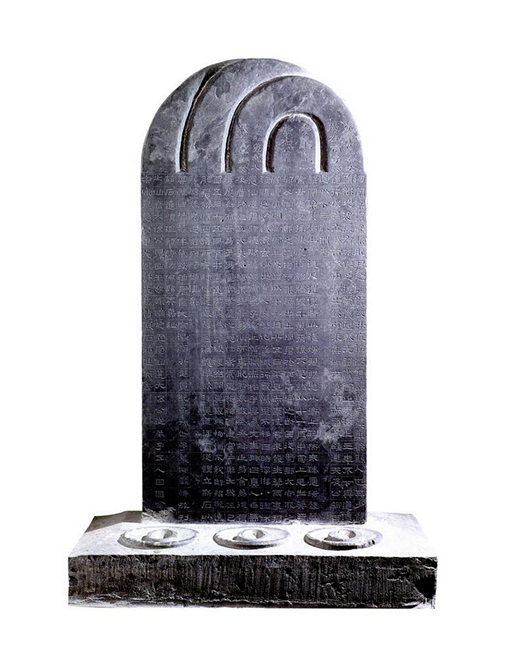 “Plastic forms are subjected to the principle of metamorphoses, by which they are perpetually renewed, 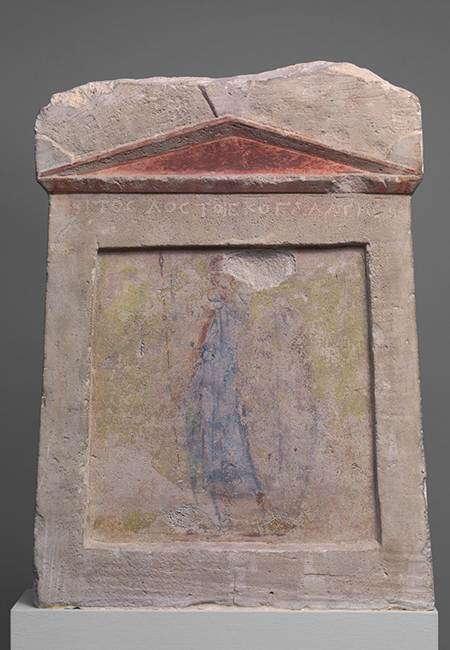 as well as to the principle of styles, by which their relationship is, although by no means with any regularity of recurrence, first tested, 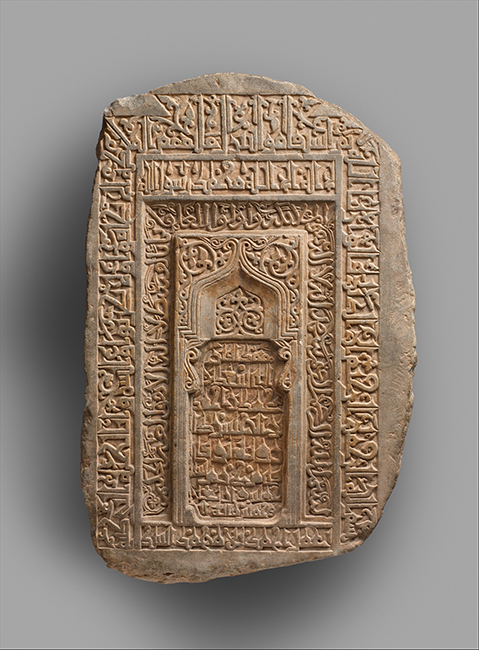 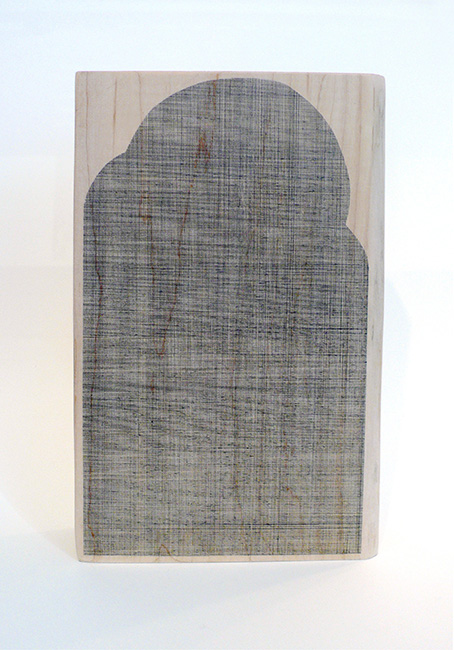 then made fast and finally disrupted.”

— Henri Focillon, The Life of Forms in Art 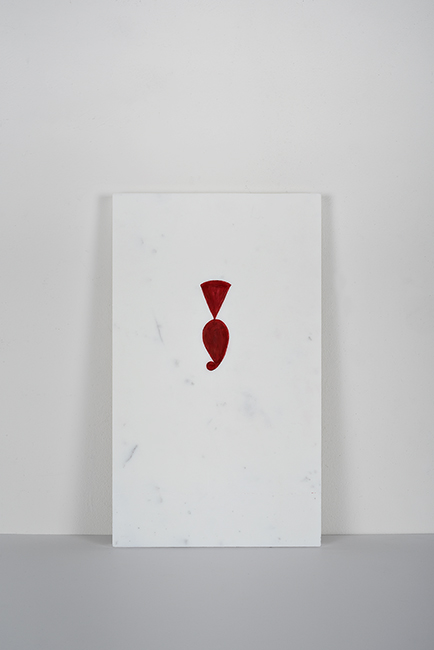 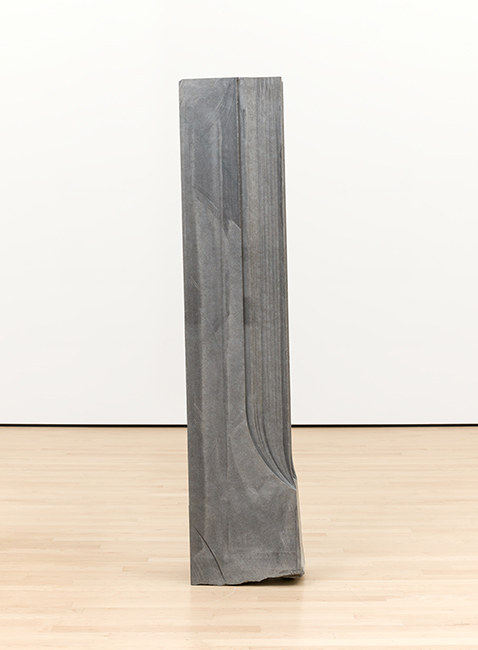 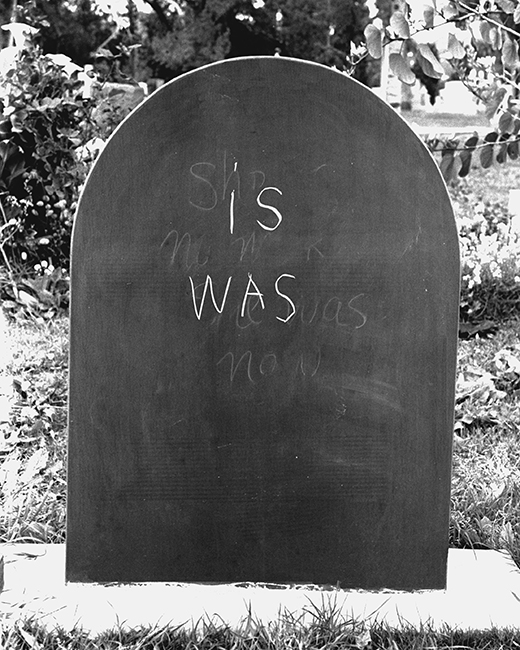