Parable of the Pool 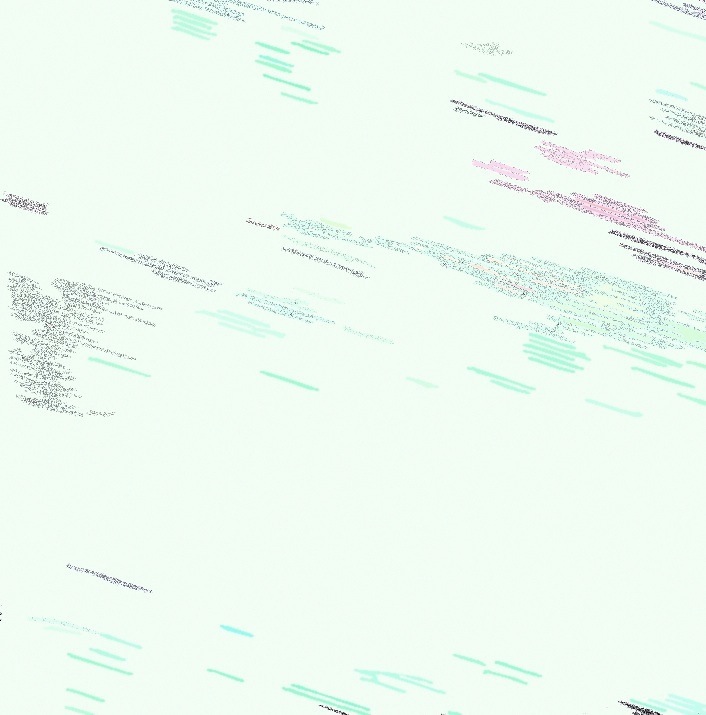 In February of this year I found myself in need of a new lens for my camera. It’s a Nikon FM10, an old one. I take it into the photo equipment store and the man at the counter tells me that they have precisely that lens, likely identical to the one that came with my camera.

He brings out this box that looks like it’s never been opened. “We bought it used, but it’s perfect,” he says. “You could even try sending in the warranty.”

The lens still had its plastic cover on it. My luck here seemed odd.

“I’ll tell you about this lens,” he says. “It’s from a bunch of Nikon gear we bought the other week. A woman comes in with a box filled with FM10 series equipment in its original boxes, all of them unopened. Cameras, lenses, tripods. The FM series is pretty standard amateur equipment, more than adequate and handsome enough, but a funny thing for a collector to get obsessive about.

She says my husband died recently and I have to sell all of this. I knew he was into this stuff, but I never knew there was this much of it.

So I start going through the boxes, and yep, there’s a lot of it; at a glance I’d guess a near-complete suite of years of this series.

She stops me as I’m appraising the stuff and says, I want to sell all of it at once. I don’t care if you get a deal for it. I don’t have a lot of time or energy for this.

Of course, I say to her. I’m sorry for your loss.

Yes, she says. Forgive me if I seem uninterested. My husband was an enthusiast of certain things, but we didn’t share many interests and none of this stuff has much meaning for me.

I tell her I’ve seen enough to know the lot’s in excellent condition and float a price which she ups slightly and then accepts. None of the typical—what would you call it?—ambivalence of separation. Nor aversion to it, for that matter. I was looking at someone who almost reverently did not have thoughts regarding this material. Poise, or the absence of it. I don’t know how she heard of us or why she chose to sell to us. She took the cash, thanked me and left.

I take an hour going through it all. Every lens has its plastic on it, every tripod its tags and ties. I have acquired a complete series: twenty straight years of the FM10 suite.

The only thing in this box that’s not unaccountably perfect FM10 gear is another box, unmarked, smallish, square, white vinyl like a glasses case, with a little clasp. Insides of tan velvet. Between the velvet rest twenty Polaroids, arranged evidently in chronological order. He must’ve taken each one and then immediately put it into this case, though those things age no matter how well you store them. No tack or tape markings on any of them to suggest they’d been displayed. No blemishes, clean as a mirror.

The first is of a year’s suite of FM10, in its boxes, neatly posed on a table, next to a swimming pool. The second is of two years’ suites of FM10, the new year’s joining the old beside the same pool. The third, three suites at the pool. And so on. The perspective changes. More to fit in the frame. He takes a step back every year. You see more and more of the pool.

Here was someone with a way of doing things: the equipment, the boxes, the photos too, all shunted into day for the span of a daydream then hastened away forever. Like he believed in some other world which was relentlessly becoming this one, and he knew he couldn’t have anything or be anything or bring anything with him there. So why even get into it? But then, why buy the stuff, why build the pool? Maybe there was some point to it but he didn’t want to get into that either, though it took up twenty years anyway.”

“I threw them out,” he said. “Just did what I figured she’d have done.”

I bought the lens and left. 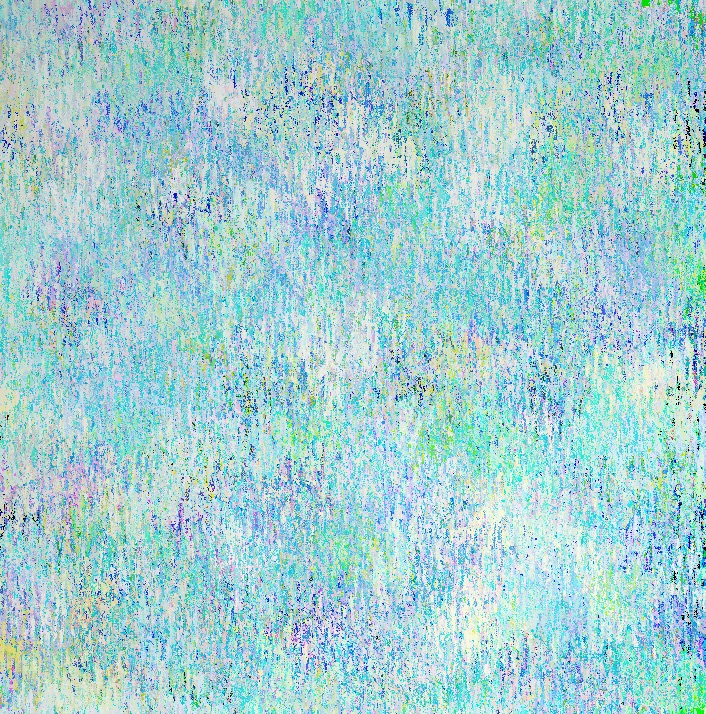 With thanks to Tatiana Luboviski-Acosta for telling me this story and for permitting me to adapt it.