My Life as a Wave

In a poem that begins, “He thought there would be limits and that it would stop him,” I read the following: “From time to time the ocean swirled up through the eye of a rock and taught him limits. Throwing itself backward, singing and sucking, no teacher, only its violent self, the Pacific, dialectical waters rearing their wild calm constructs, momentary, ancient.” Then the poem continues, “If your voice could overwhelm these waters, what would it say?”

One night I dreamt three terrifying dreams, one ending as the other began, their sequence shaped as wavy lines. The first of an ex-girlfriend, and I woke up only with the thought I’d dreamt of her, nothing more; the second my father about to be shamed in church for financial impropriety; the third left no trace. The terrors didn’t result from the dreams themselves — not a murder, a maiming, or devastation of a physical kind. They were, instead, inarticulate terror, terror felt and indescribable. 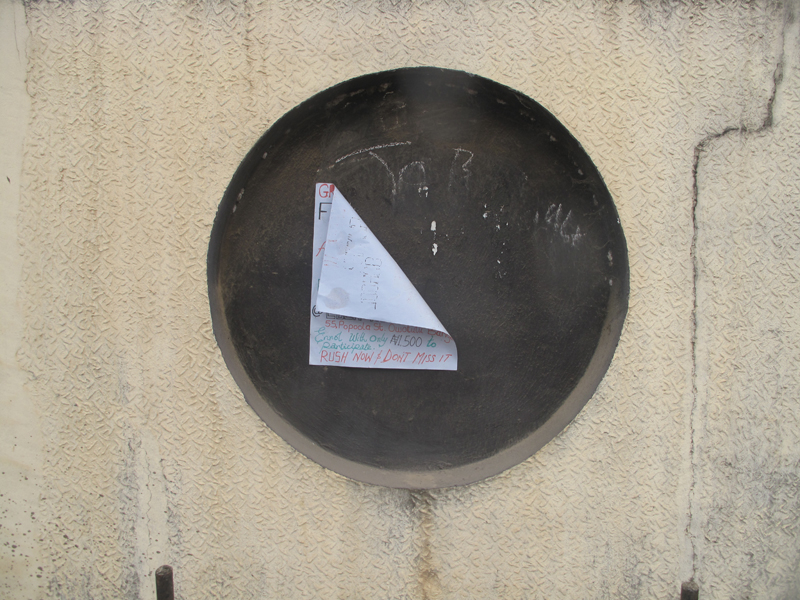 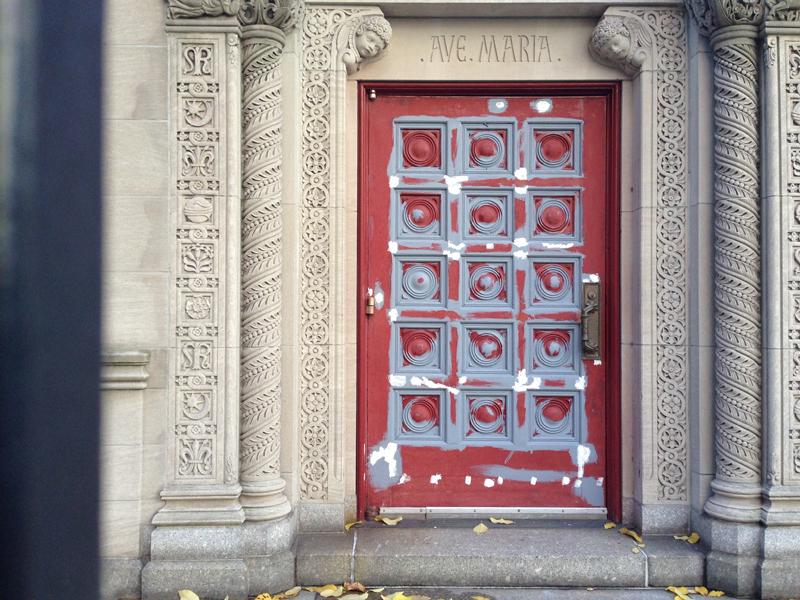 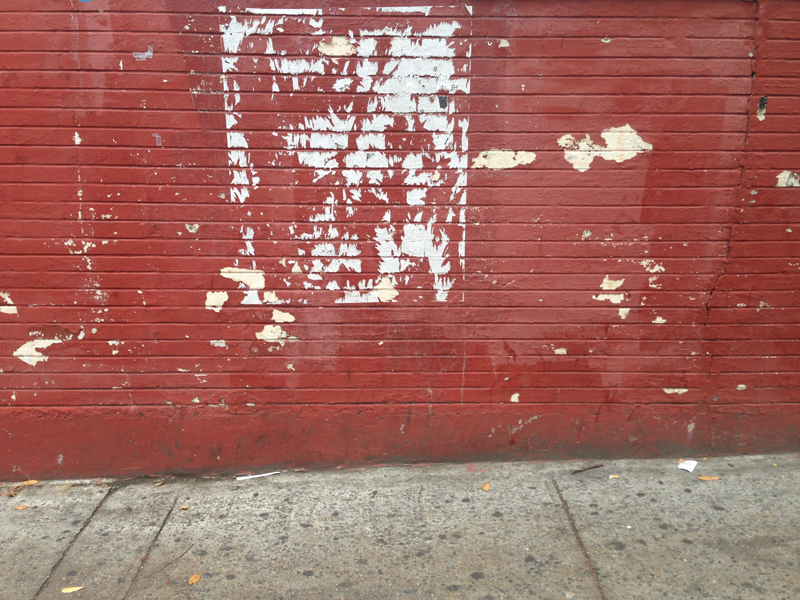 I don’t think of dreams, in the first place, as premonitory. If they indicate anything, it would be the fascinating simultaneity with which the past, present, and future are juxtaposed. The rare privilege of dreaming is our ability to see all the possible iterations of our lives, all the possible occurrences of fear and hope.

These are scrap photos of a certain kind. I could use the word “dreamy,” but it has been rendered impotent from overuse. The images are in fact not dreamy. Not “abstract” either. These are the surfaces of cities harboring my feelings of exile. Exile: the hesitation to utter in this place, “home.” 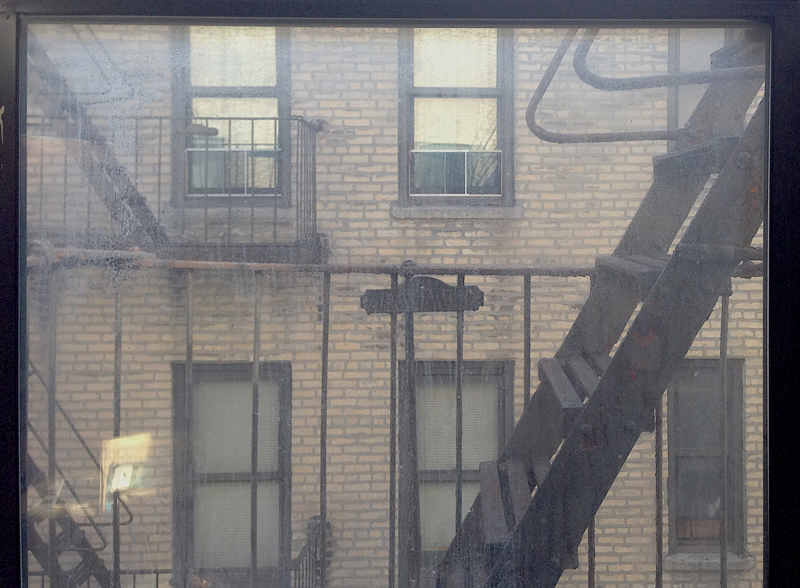 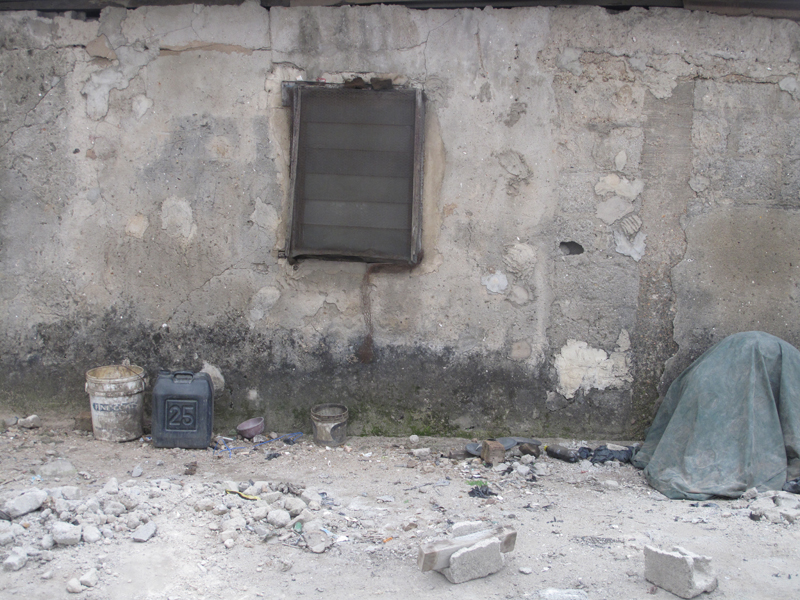 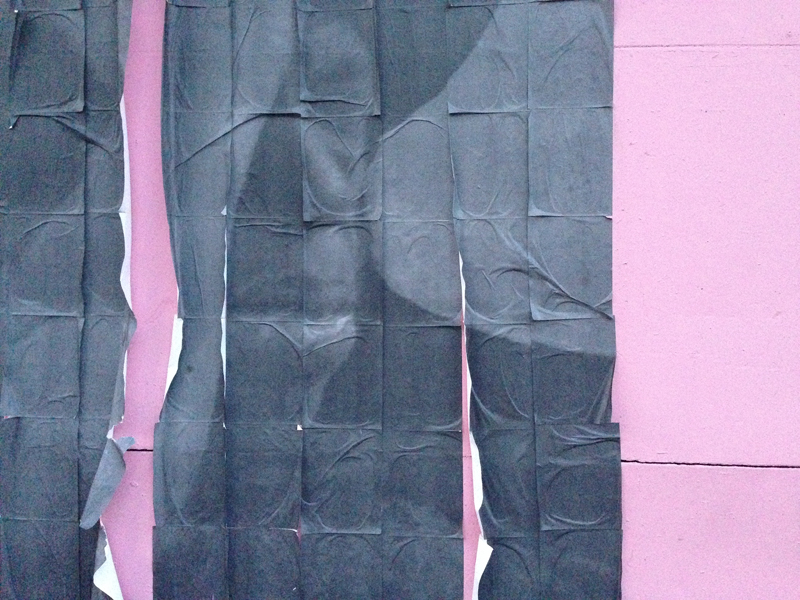 “I never knew from one day to the next where it was coming from: I had to make my life happen from day to day. Every day an emergency. Now I have a house, a job from year to year. What does that make me?”

If my life were to take any shape, I’d like it to take the shape of a wave. To be a wave is to be undulant, and to be undulant is to travel in a ripple, and that ripple is endless, stretching across limitless seascapes.

The cities I refer to are Lagos and New York. I moved to the latter from the former. In the years since then, I have refused to write what might be known as an immigrant narrative. Due in part to the incommensurability of my experience — such narratives are characterized by their scope, and for me only little time has passed. Yet my reluctance, were it traced to its source, would seem a fascination with unsettled life. Where would I settle if it were possible to settle everywhere? And so, for two months I have carried a story within myself. David Hammons once said to an artist I know, who passed on the statement to me: “Observe the homeless on the street. There’s an immediacy to the knowledge they accumulate.”

Let me be clear. It is not a question of romanticizing displacement, or normalizing the frightening angst of being shelterless. It is, instead, a disaffection with the words used to describe, and in the process dehumanize, the unsheltered. I insist on the possibility of a new vocabulary.

“Look, the sea has sent me off toward fertile day, O from so far off I head out with the waves still toward this absence and this face… And if this taste of tangling lands is all you retain of what I say, I have not wasted my time nor vainly squandered the straw of this heart.” 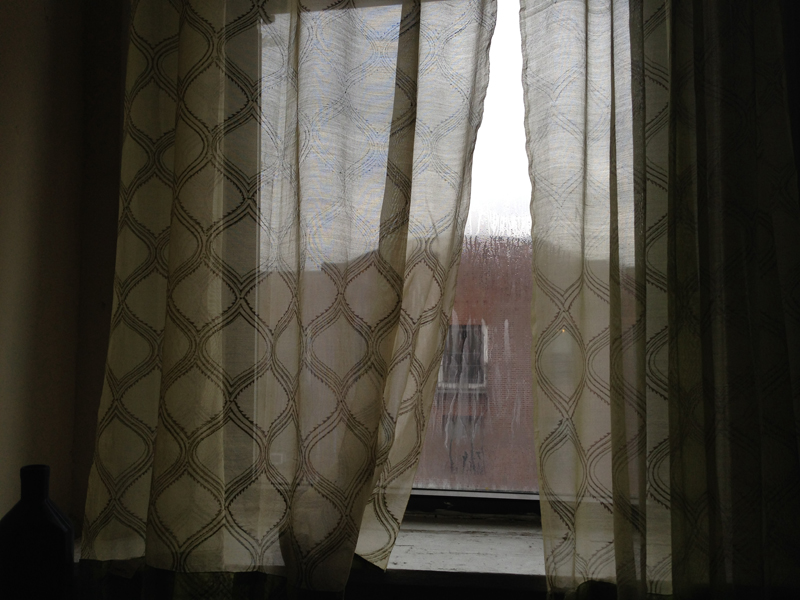 Note: The first and second quotes are from Adrienne Rich poems, collected in An Atlas of the Difficult World (New York: W. W. Norton, 1991), pages 3 and 17 respectively. The final quote is by Éduouard Glissant, in Black Salt (Ann Arbor: The University of Michigan Press, 2001), p. 66.