A piece of fabric, as a symbol of basic truths, decorated with stars 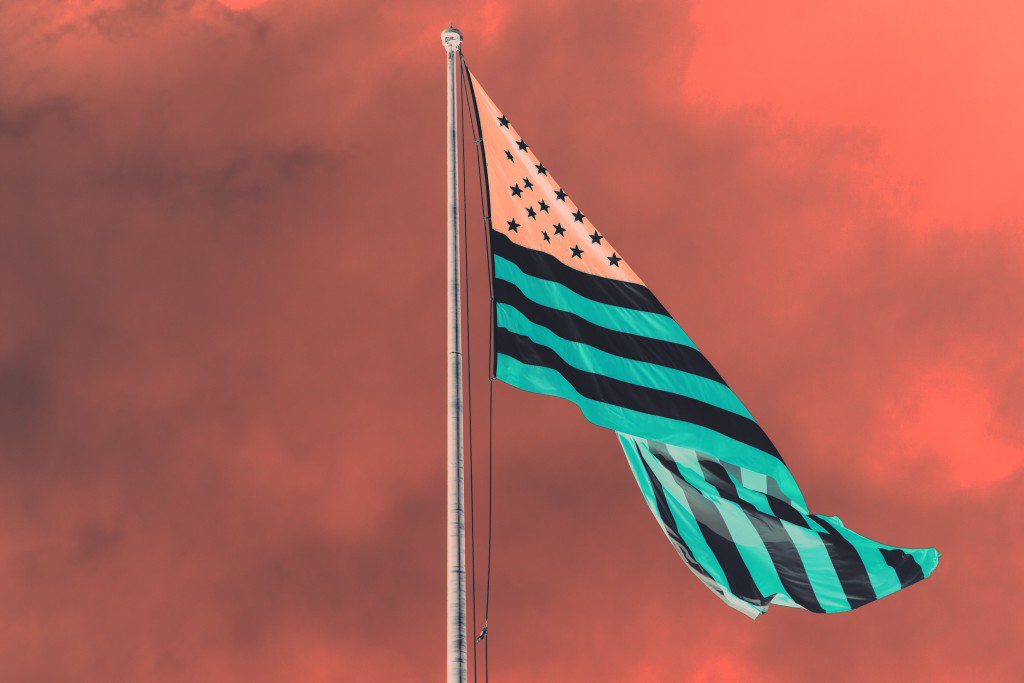 Oh say, can you see by the early morning’s first appearance of light. What so happily we feel (like a deep pleasure or satisfaction from one’s own achievements, qualities, or possessions or those of someone close) we made rain that turned to ice at the last shining of the half-light (between the time when the sun is 18 degrees lower than the horizon and its coming up, or between its going down and its becoming 18 degrees lower than the horizon, caused by a reflection of the sun’s rays from the upper atmosphere). Whose wide stripes and intelligent celebrities, through dangerous confrontation. Over the big high place or area of earth raised for protection we watched, were very stylishly flowing? And the explosives’ red, very rough, very bright light, the bombs breaking open in air. Gave information that a belief is true throughout the night, that our piece of cloth (or similar material, typically rectangular in shape and acting as the national symbol) was still there. Oh say, does that piece of fabric, as a symbol of basic truths, decorated with stars, still move. Over the land of the not held as a slave or prisoner, and the home of the American Indian warrior?