Let’s think about the desert. Place where not much seems to be happening. But we know there’s actually a lot going on, right? Life is hiding, blinking, doing sweet push-ups in the shade, hot sap pulling beneath slow oceans of crust.

Five on Transition: Inspired by the shifting of seasons as spring arrives, we asked five guests to organize a series of works from our online collection, responding to the theme of transition. Please welcome artist, writer, and translator Christian Nagler. 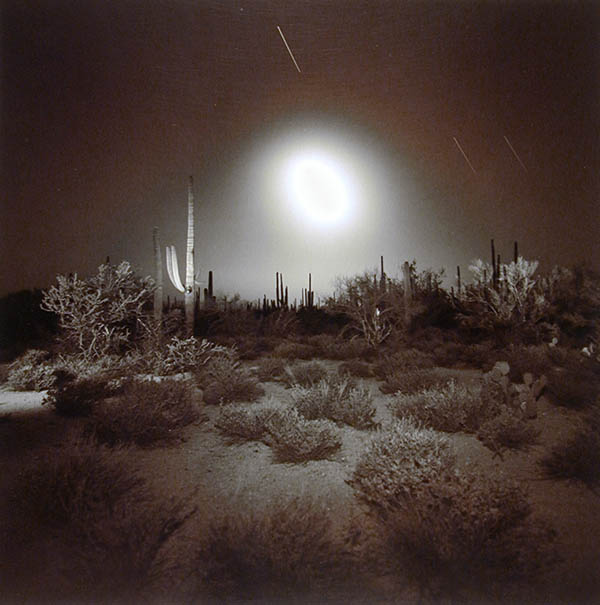 Let’s think about the desert. Place where not much seems to be happening. But we know there’s actually a lot going on, right? Life is hiding, blinking, doing sweet push-ups in the shade, hot sap pulling beneath slow oceans of crust. And yeah, Dionysus does wave his leafy wand over the whole hot mess, even if it’s not on our visible schedule.

And let’s think about another kind of desert. Where a ton seems to be happening, but there’s actually not much going on: the Internet, which seems, doesn’t it, like a total hive, of lightning talk and mountains of protest, of dumb sex, of rivers of info?

But did you know (of course you did, I am always the last to find out about these things) that the Internet is made of sand? Of silicon wafers like the high plateaux of East California! Of deserts stacked on deserts! Of long, lonely highways (diodes, transistors) where impulses journey like traveling salesmen! Of fateful crossroads (Boolean gates) like the one where Oedipus killed his father! 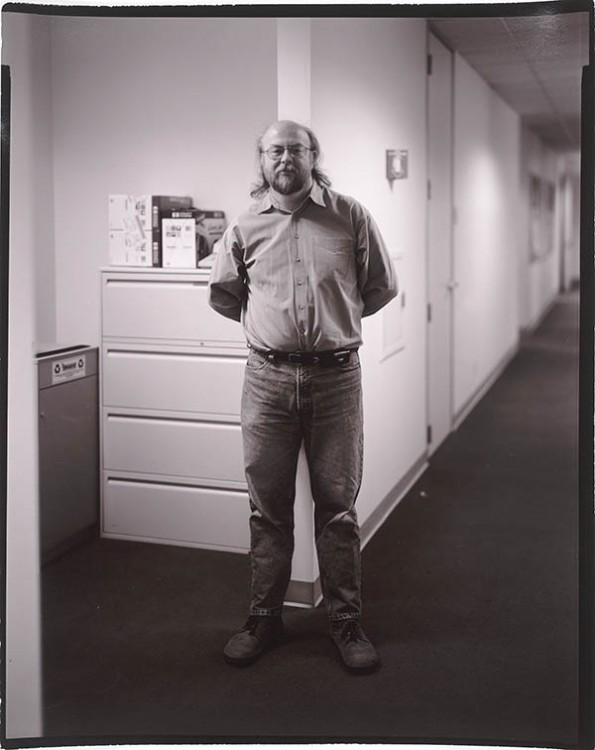 Could it be that the father of human-mind deserts is the semiconductor production lab? Maybe. It’s the highest capital density per square foot of all architectural space on Earth. Big-ticket cognitive volume!

No wonder there’s a real-estate bind, and a civil war of the creative classes.* We don’t need the sad science of economics to tell us that prices rise from the center out like pullulating atomic lattice!

See, the chips that live with/in us are born again a thousand times a day like sunstones in fortresses of solitude. 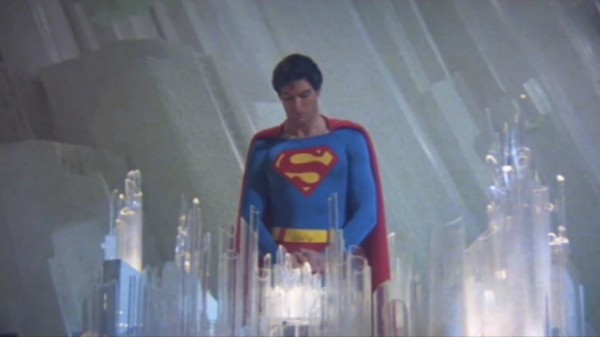 Superman in the Fortress of Solitude, from Richard Donner’s Superman (1978)

Single silicon grains dabbed from the beaches and the wastes serve as “seed crystals” for semiconductor-grade ingots that look like giant, shiny phalli and are gassed with argon to render them 99.9999999 percent pure. One part per billion makes tiny electron mistake!

A silicon ingot before being sliced into wafers

If you’re like me, you empathize with this little mistake-maker in an ocean of order. Everyone’s so smart and clean, and here I am broke and nowhere to go.

My main power is my naivete. I’m no algorithm engineer! And so let’s run with this easy metaphor — let’s imagine what’s at stake is two kinds of growth: vegetative and crystalline. 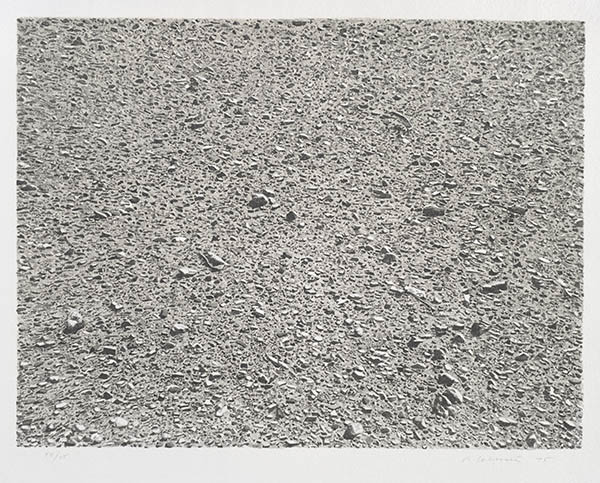 The desert that can still grow stuff is the desert I want, OK? A desert where I might make a weird sort of home. Sure, all is culture, but there is this idea of a wild where cacti still know the old art of not being used as tools.

Rise up, sand!** Swirl and shift like when the Jersey Shore went crazy during Hurricane Sandy! Make massive mistakes in the fissures of your crystal caves! There is myth in material! Bring on the Silicon Spring! 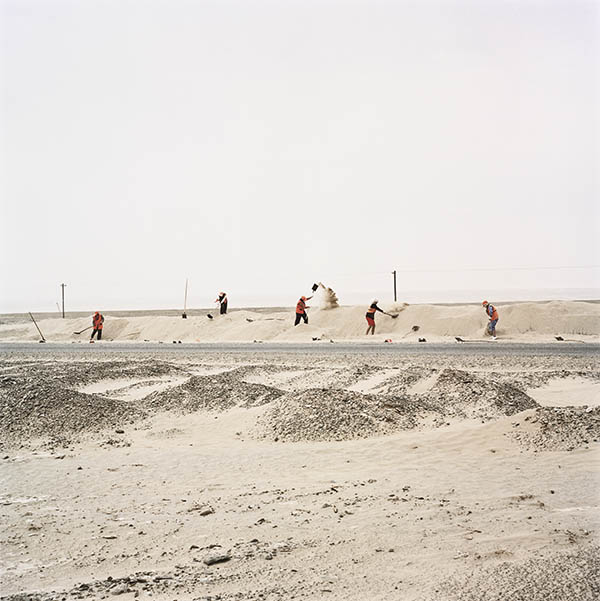 * Thanks to Shannon Steen for this phrase.

** Thanks to Susannah Schoff for this idea.

Christian Nagler is an artist, writer, and translator. His series of participatory lecture performances, Market Fitness, has been investigating the kinesthetic side of global finance for the last three years. His novel, The Capitalist, is almost complete. He teaches at the San Francisco Art Institute and lives in Oakland.