A short essay on form 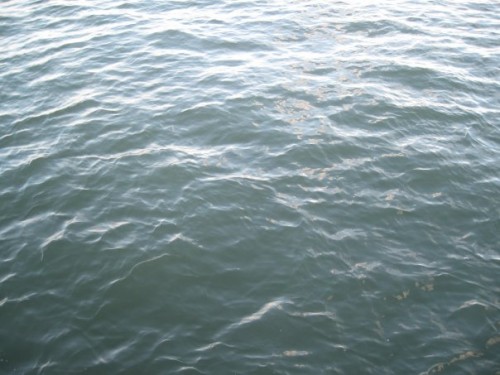 A form amassing. A signal sent and received. An object for use. Form is force. Form behind. Form in a world of radical positivity. Form is leaking. Form learned from limits. Force is form. In this way, form is passive. Form is seen. Light reflects from the surface of form. Form which reforms then dissipates. Form which strikes then flees. Form which curls into being, then uncurls. Now that form is money and language is untied. Signals sounded. Signals rhyme, chime, echo. Form is limit. Form’s memory is linguistic. Then written, form conflates with truth. Each law contains its elided labor. Which is the bright light of shipwreck signaling other lights. Which is why it is OK to say, “I don’t hate form but form’s marketplace.” Which is why it is OK to say, “I hate form,” but not be interested in Organic Form.