From the Open Space Archives: On the City

From the Open Space Archives is a thematic digest of content culled from the last five years of posts on Open Space.

“Cities have the capability of providing something for everybody, only
because, and only when, they are created by everybody.”
― Jane Jacobs, The Death and Life of Great American Cities 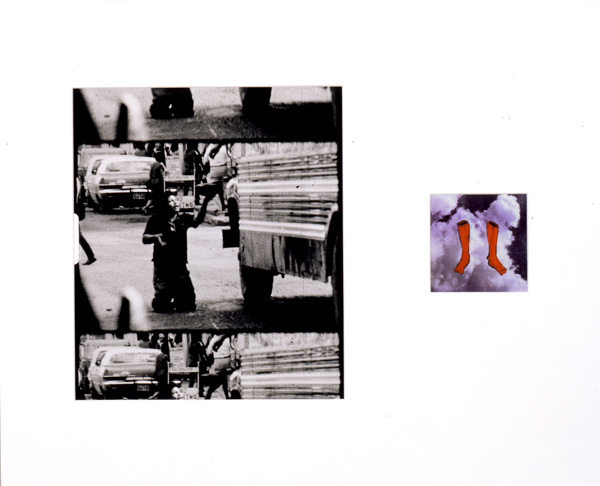 What makes a city a city? Does the city have a voice, and, if so, does it speak to us? How do we experience the city? Through representation and memory, the city becomes conceptual, relatable, practical, and questionable. Today, a few posts exploring facets of urban existence: