On the occasion of Mark di Suvero at Crissy Field, SFMOMA curator of public programs Frank Smigiel and poet and playwright Kevin Killian co-organized a small chapbook of poetry, beautifully hand-produced by Andrew Kenower and Lara Durback. We are posting selections from FIELD WORK on Open Space throughout the fall. 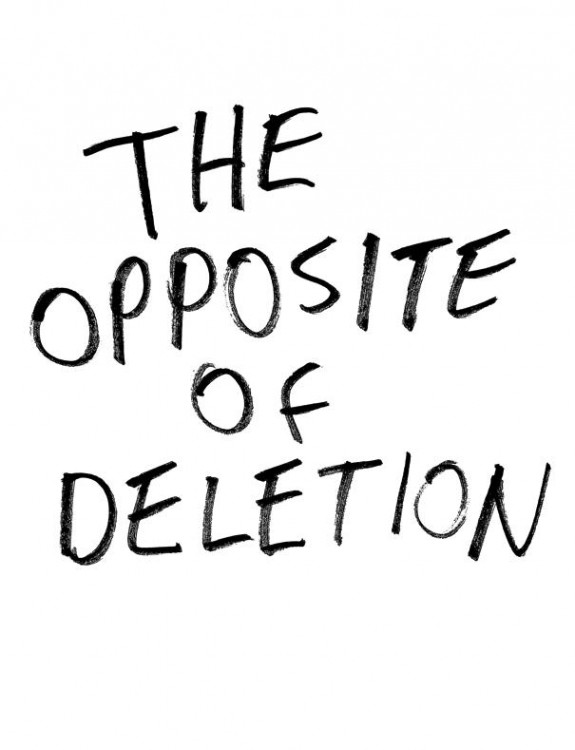 Paul Ebenkamp  lives in Berkeley. Recent work can be viewed at afterundisclosedrecipients.blogspot.com. He is the author of “Seizured in the Ease” (Mondo Bummer Press) and is editor of several books including Early Women Modernist Poets: An Anthology; The Etiquette of Freedom: Gary Snyder and the Practice of the Wild; and Whitman’s Song of Myself: Selected Poems and a Lexicon (all from Counterpoint Press). Poems have appeared in The Cultural Society, Try!, Mrs. Maybe, Calaveras, and others.