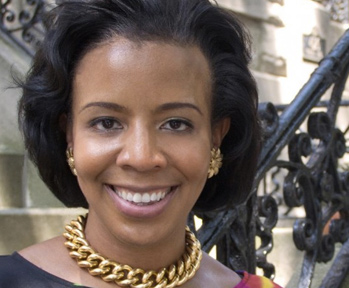 Not only that, but she beat out her closest rival, Ede Fox, by nearly ten points. Although the New York Times had endorsed Fox, a former top aide to City Council Member Jumaane Williams, the Times also called Cumbo “an impressive cultural leader.”

Despite her arts background, she is hardly a newcomer. In the late 1990s Cumbo was an NYU grad student when she decided to turn her thesis project into a full-fledged museum. It became the Museum of Contemporary African Diasporan Arts, or MOCADA, which opened in 1999 and has been a neighborhood anchor ever since. Over the past twelve years it has hosted over a hundred exhibitions as well as numerous readings and concerts.

Last year when she decided to run for the seat, she resigned her directorship to concentrate on her campaign. Since then she has been a constant presence at almost every neighborhood party, function, fair, or concert in the district, often appearing alongside other community leaders. Her campaign was very active on Facebook and Twitter, and even had a prize for the 1,000th like on her Facebook page (a one-on-one pool game). The museum also directed grant money to other organizations for things such as murals, exhibitions, concerts, and festivals. 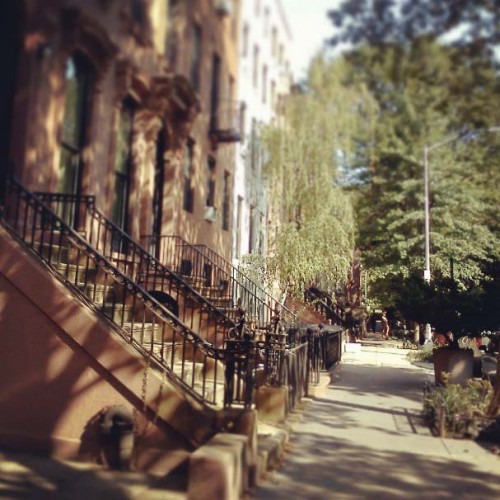 View of Brownstones in the Fort Greene neighborhood of Brooklyn.

While Fox might have brought legislative experience to the City Council, Cumbo will undoubtedly bring an attitude about the arts that is sorely needed. As someone who has used a museum to bring communities together she is aware of the many tools that artists have to contribute towards building a community’s intellectual life. As a former museum director she is also acutely aware of the positive financial impact the arts can have on a neighborhood. The small museum also provided jobs, including paid curatorial fellowships that gave first-hand experience in organizing and producing exhibitions. Obviously these are things that have potentially huge implications for public policy in a city of eight million people. Arts advocates rarely get such a high-profile soapbox.

District 35 includes the neighborhoods of Fort Greene, Clinton Hill, Bedford Stuyvesant, Crown Heights, and Prospect Heights. It is perhaps best known as the area where the Notorious B.I.G. grew up and hustled drugs in the 1990s. Back then much of the area was suffering from chronic poverty, urban blight, creeping gentrification, and predatory lenders such as check-cashing stores.

Now, of course, rents are so high that longtime residents are being forced to move. Contending with rich developers and real estate speculators will now be a major challenge for Cumbo, whose predecessor had to contend 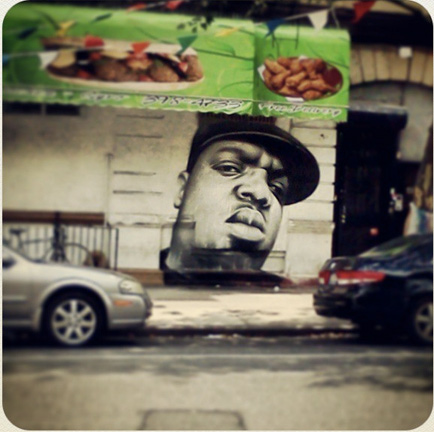 with the development of the billion dollar Brooklyn Nets stadium, which now rivals Madison Square Garden as a venue. That development promised jobs and affordable housing for the area (just like the San Francisco Giants’ stadium was supposed to provide), but still not a single unit of affordable housing has been built even as the stadium has a show, event, concert, or game every day of the week.

Back when Cumbo started building her nonprofit museum, it was at a time when there was a huge amount of talent around but no free and accessible cultural core as a venue.  Jay Z lived there as well as many notable artists and musicians including Mos Def, Robert Mapplethorpe, Patti Smith, Chris Ofili, Cecil Taylor, Betty Carter, Eryka Badu, and Chris Rock. Many of Spike Lee’s films such as Do the Right Thing were filmed in the Fort Greene and Bedford Stuyvesant neighborhoods.