From the Open Space Archives is a thematic digest of content culled from the last five years of posts on Open Space. 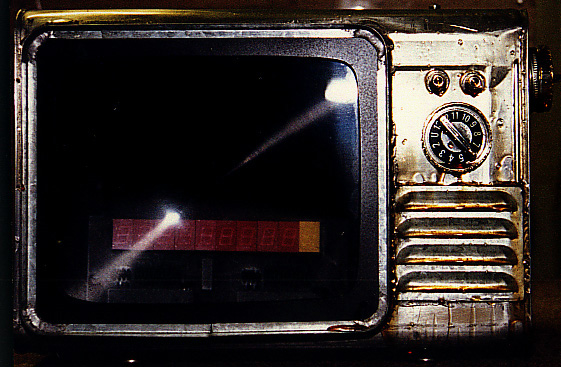 Arguably, artists do the most interesting things with technology: from interventions to manipulation, to creating new environments that make us temporarily happy. These posts contain both artists’ projects involving technology and discussions around the use of the medium in the creative process.