Lebbeus Woods, Architect is on view at SFMOMA til June 2, and we’ll be featuring regular posts reflecting on Woods’s work and legacy throughout the run of the exhibition. Our inaugural post is from SFMOMA’s assistant curator of architecture and design Joseph Becker. 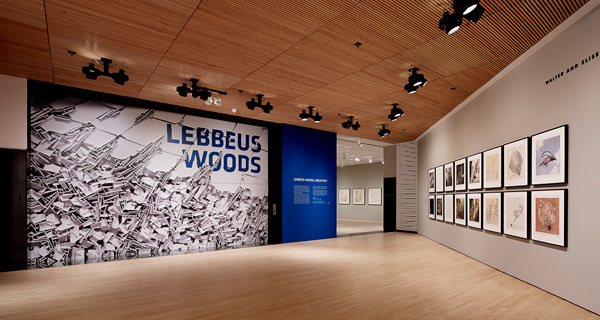 Experimental architecture has long been a focus of the Architecture and Design Department at SFMOMA, and in the 30 years of building SFMOMA’s A+D collection, one architect has been the subject of more attention than almost any other. Lebbeus Woods, Architect, on view through June 2, the final day before SFMOMA closes for expansion, highlights the work of an unwaveringly dedicated philosopher, professor, theorist, and artist. Lebbeus’s career was focused on architecture’s vast transformative potential — whether applied to collective engagements, spatial understanding, or ideological concerns. 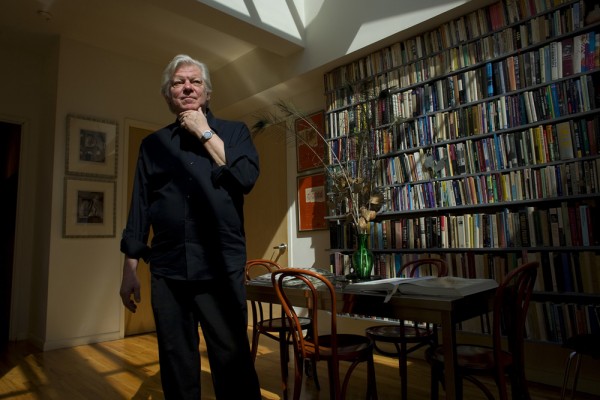 Woods sadly passed away on October 30, 2012, as planning for the exhibition at SFMOMA was underway. His influence on the field of architecture over the past three decades is perhaps unmatched, despite the few built projects to his name. His legacy is felt not only through his impeccably produced graphite and pen drawings and exquisite models, but also through his collaborations and writings, his teaching and lecturing, and his unwavering desire to explore the boundaries of architectural practice. In his own words, he was “very interested in what architecture could become,” and spent his life’s work probing those potentials.

The exhibition is not a retrospective; rather, it is an introduction to the themes and connections that Lebbeus explored, venturing beyond widely held notions of what architecture is and how it is supposed to perform. In looking at the work, one is confronted with big, potentially unanswerable questions — sociological and politically charged questions about what architecture can do, and what it can’t. As a primer on Woods, the exhibition brings together 175 works spanning 35 years, and is not strictly organized chronologically or thematically. Instead, we have grouped projects that exemplify certain aspects of Woods’s work: the utopic projects that imagine sweeping urban scenarios; the conflict projects, which deal with political resistance and a new future; and the rich and unthrottled investigations into the spatial abstract. 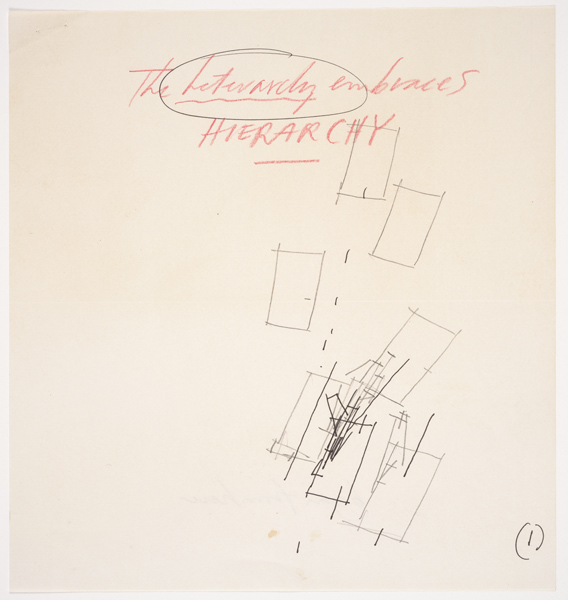 Lebbeus’s work is radical. It is visionary in its reach, and risky in its proposals. It is an architecture of disruption and of resistance — an architecture of questioning the normative condition, the status quo, the comfortable, familiar, and safe. His drawings and models upend our known hierarchical formulas and pose far-reaching questions about the potentials of the built environment, be they surrounding social engagement, political conflict, or environmental change. Lebbeus drew inspiration from science, philosophy, and art, and has in turn had a profound influence on countless contemporary artists and architects. Among them are Thom Mayne and Neil Denari, who joined us at SFMOMA in February to discuss Lebbeus’s influence and legacy. On Open Space, we will be including voices of other collaborators, friends, and colleagues of Woods, and expanding our understanding of the man behind the work presented in our galleries.

Joseph Becker is assistant curator of architecture and design at SFMOMA and co-curator, with Jennifer Dunlop Fletcher, of Lebbeus Woods, Architect.