Proposal for a Museum: Xiaoyu Weng, Museum of the False

“The status of fiction has vanished into the myth of the fact.”  —Robert Smithson 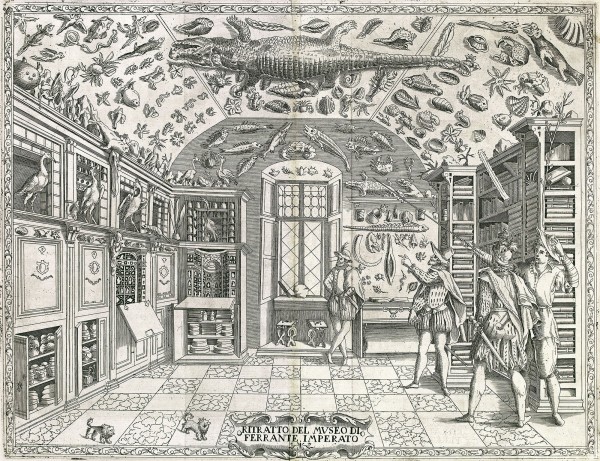 The first museums in European history took as their central project the task of indexing, ordering, and classifying their objects. If the collection that gave birth to one early museum, the Ashmolean, initially aimed to include (in the words of its collector, John Tradescant the Elder) “anything that is Strang,” very soon that strangeness would be sorted into categories: “Naturalls” and “Artificialls,” wonders of the natural world on the one side and things made by human beings on the other. Over the centuries, many museums would come to concentrate their efforts on one or the other, the real world or the fictional, in an ever-elaborating system of specialization, with museums of the real divided from museums of “art,” and both separated from a life lived beyond their walls. 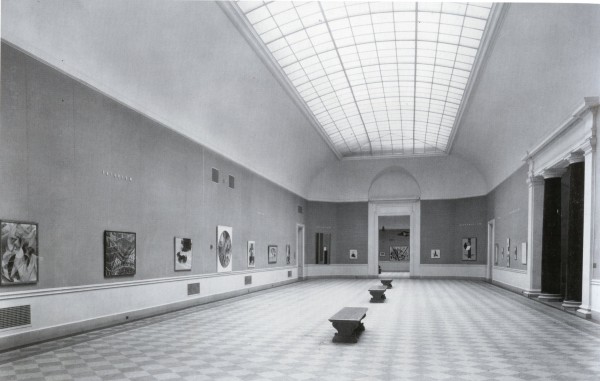 Cubism and Abstract Art, curated by Alfred Barr Jr., as it appeared at the San Francisco Museum of Art (as SFMOMA was then called) in 1936

By ghettoizing fiction in institutions (and in disciplines such as art and literature), the status of fiction as part of the world itself has been eliminated, and the “reality of real life” valorized; meanwhile one fiction after another is staged on a grand scale in the name of Progress or Modernity. As the last frontier of modernity, museums of modern art fulfill the task of confining fiction. Upon entering the museum context, the fictions carried by artworks are indexed, categorized, historicized, and ordered—often in a linear temporality—and ultimately constrained as autonomous, “authentic” objects. While artists are seeking intersections of meaning in order to define the fundamental fictions of modernity, the organization of modern museums contradicts that very process. Therefore I propose the Museum of the False with the intention of breaking  these constraints. 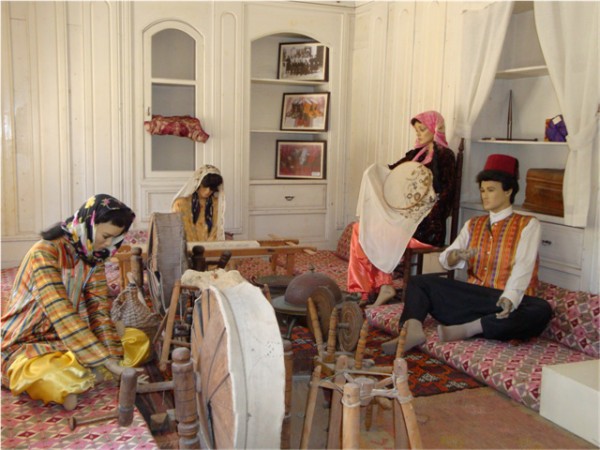 The Museum of the False allows space for artworks to confront directly the fictions created by modernity. In doing so, this museum will aim to liberate artwork from its autonomous state through a non-hierarchical presentation strategy. Artworks should become once more indistinguishable from other socio-cultural products. For example, a quasi-ethnographic display of a Vietnamese family, including dummies and a fake interior space, could be juxtaposed with Vincent Monnikendam’s documentary Moeder Dao, de schildpadgelijkende (Mother Dao, The Turtlelike) (1995), in which the filmmaker appropriates and compiles footage of early 20th-century Dutch films depicting colonial Indonesia. 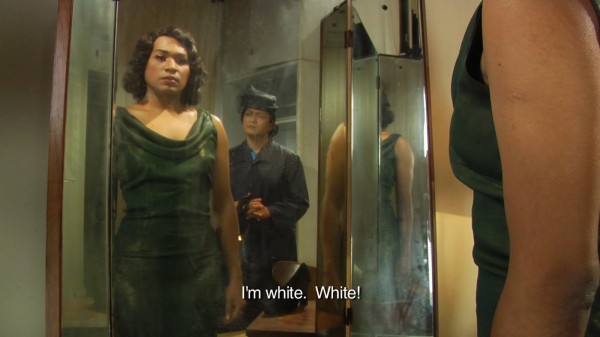 Another inclusion might be Ming Wong’s two-channel video Life of Imitation (2009) in which three male actors from the three main ethnic groups in Singapore (Chinese, Malay, and Indian) reenact a scene from Douglas Sirk’s classic Hollywood melodrama Imitation of Life (1959), depicting an African American mother’s encounter with her mixed-race daughter, who has been escaping from her “true” identity. The intention would be to create situations in which it was impossible to differentiate an artistic fiction from the fiction of the real world: in this case, for the viewer to contemplate the colonial fiction legitimated in the course of modern development. 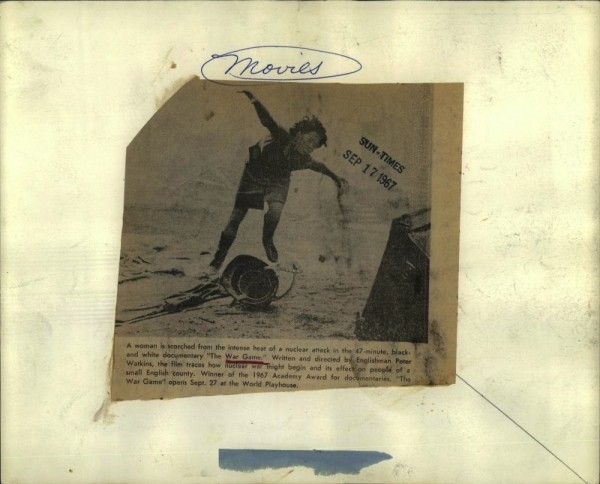 The Museum of the False has to work against any sense of its own monumentality. It is not a site intended to convey knowledge but instead to seek the voids of knowledge. In this context fabrication, falsification, and decontextualisation have constructive potential. Consider another possible inclusion, Peter Watkins’s film The War Game (1965), in which a mock BBC reports (in documentary style) the devastating occurrence and consequences of a nuclear bombardment in Kent, England. The extraordinarily violent and horrifying shots of smashed buildings, flying debris, bleeding children, and burned flesh makes visible a false history, in the place of the atomic bombardment of Hiroshima and Nagasaki, a real event of which no film was recorded during the course of the occurrence. (There is indeed abundant historical footage of the mushroom cloud, the aftermath of the bombing and the architectural void. However, there are no recordings of the atomic event as it is brutally rendered in Watkins’ film, of burning flesh, flying debris, and screaming crowds.) The fabricated images thus play an alarming role: by creating tragic images to appeal for preventative action. Harrell Fletcher’s The American War (2005) too emphasizes the deceptive nature of historical narrative by re-staging The War Remnants Museum of Ho Chi Minh City as a configuration of pictures from the artist’s digital point-and-shoot camera that capture the “real fiction” of the museum’s photo collection and explanatory labels. 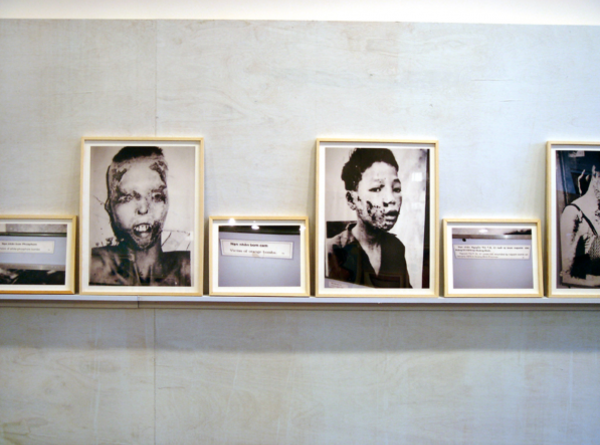 By foregrounding replicas, fabrications, forgeries, decontextalizations, substitution, piracy, deception, and appropriation, the Museum of the False is transformed from a container of fiction to a falsifier, not only in an artistic sense but, more importantly, as an active agent. It interrogates the meanings of simulacra and how they have formed our very existence.

Xiaoyu Weng is a curator and writer. She directs  the Asian Contemporary Arts Consortium and the Asia Program at Kadist Art Foundation in San Francisco. Find grupa o.k. on Tumblr, and read other proposals here.