Proposal for a Museum: Zarouhie Abdalian’s Museum of the Witnessing Object

In 2013 SFMOMA will close for an ambitious expansion planned to last nearly three years. Reflecting on the closure, grupa o.k. asked several friends and colleagues to imagine their own proposals for a museum in San Francisco. Today’s proposal is by Zarouhie Abdalian. 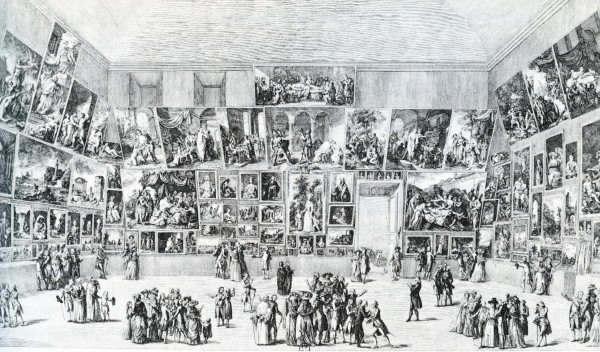 The Museum of the Witnessing Object is dedicated to exhibiting objects as a function of the material contexts in which they have existed throughout time. Staff conducts exhaustive research into the provenance of each object entering the collection; more specifically, their research attempts to determine — as an archeologist might — the physical spaces that the object has occupied over its history, i.e. the exact material contexts in which the object has been exhibited, stored, lived-with, hidden, and so on. Exhibition series reproduce this exhaustive history of spaces at scale, attending to the precise material configuration of each environment. Each exhibition requires detailed architectural reconstruction and the loan or reproduction of the cultural artifacts that comprise the object’s historical milieu. 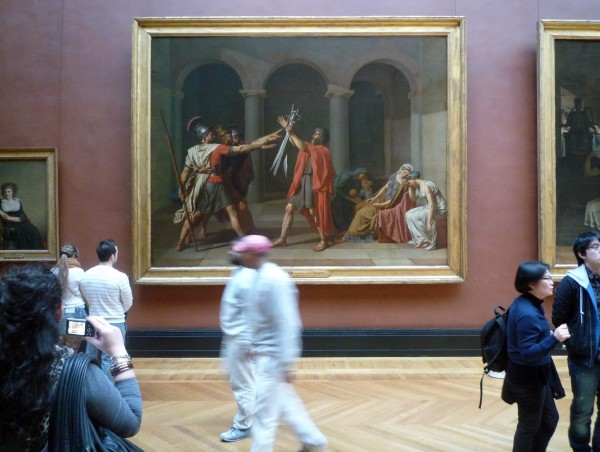 Exhibitions last approximately three months. Presented chronologically, each exhibition represents a shift in the documented resting location of the object and recreates as precisely as possible the physical space occupied by the object. From one exhibition to the next, the museum space itself expands and contracts — sometimes dramatically — to accommodate the various spatial situations of the object. The object may appear in contexts as various as an artisan’s workshop, a palace exhibition, a parlor crowded with the domestic accoutrements of its manor, a cellar in which it had been consigned to storage, an airplane hangar in which it might have been crated under duress, and so on. 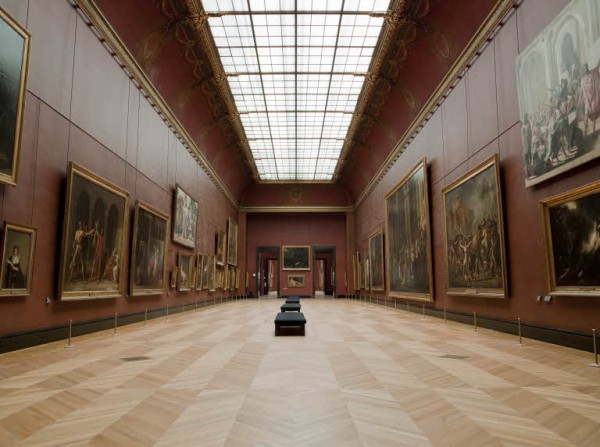 Oath of the Horatii, installed at the Salon Daru, Louvre, Paris, as posted at cineclubdecaen.com

Visitors view the object within the nexus of each exhibition’s distinct features and dimensions. However, care is taken to reproduce only those features for which there is a historical record; extrapolations made for the sake of completeness are avoided in deference to rigorous research on the artwork’s provenance. For each exhibited object, the exhibition series proceeds chronologically until each “stop off” along its historical passage is represented, at which point the series is terminated, making way for a new object to begin the next exhibition series.

Zarouhie Abdalian is an artist based in Oakland, California. She is a finalist for SFMOMA’s 2012 SECA Art Award. Find grupa o.k. on Tumblr, and read other proposals here.